The Yorkshire based United Autosports team finished an impressive fifth overall in this weekend’s Le Mans 24 Hour race in France, claiming victory in the closely contested LMP2 class. Its second car, running in the same class, reached the chequered flag in 17th place overall and 13th in class after an oil leak issue. 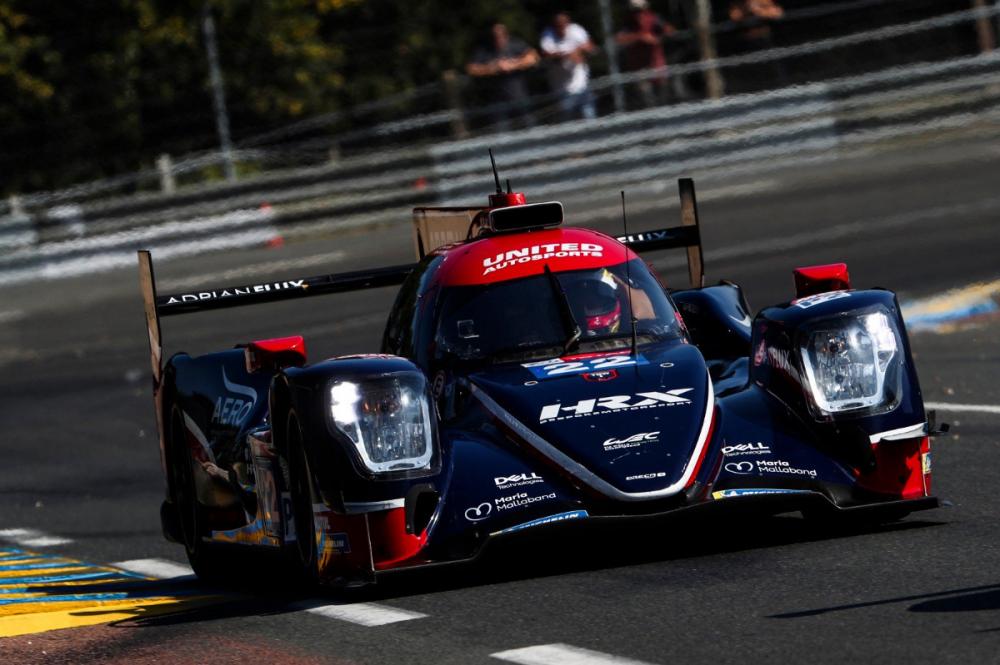 United Autosport’s car 22 on its way to an LMP2 class win
The iconic race featured competitors split into four different classes, from LMP1 via LMP2 and GTE Pro to GTE Am and was won for a third year running by the LMP1 Toyota Gazoo Racing outfit with its number 8 car piloted by Kazuki Nakajima, Sebastien Buemi and Brendon Hartley. This meant a hat-trick of consecutive victories for Nakajima and Buemi, who had been partnered in 2018 and 2019 by Fernando Alonso. 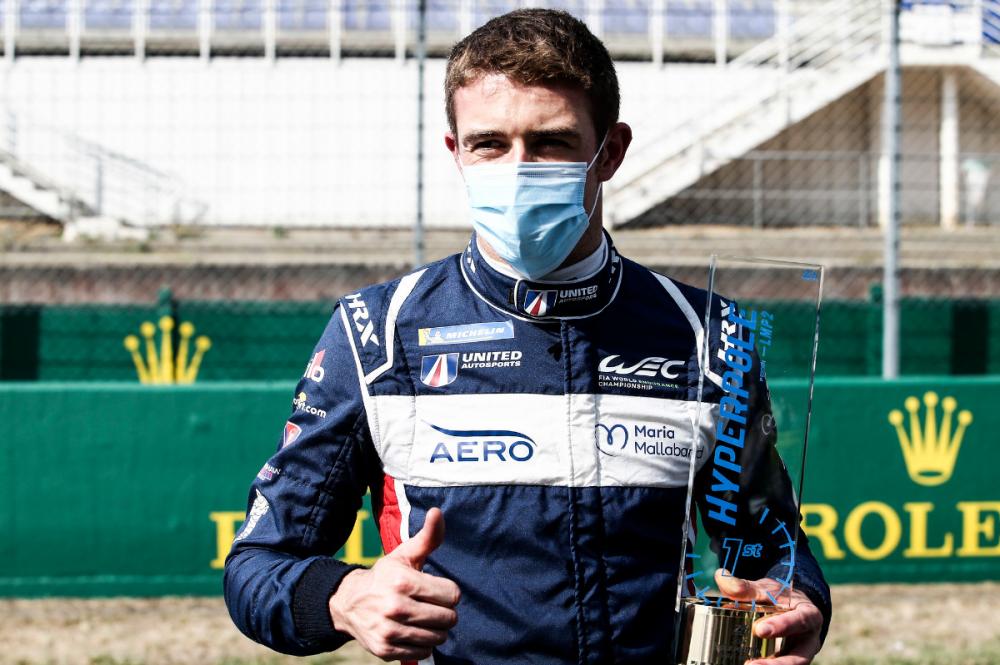 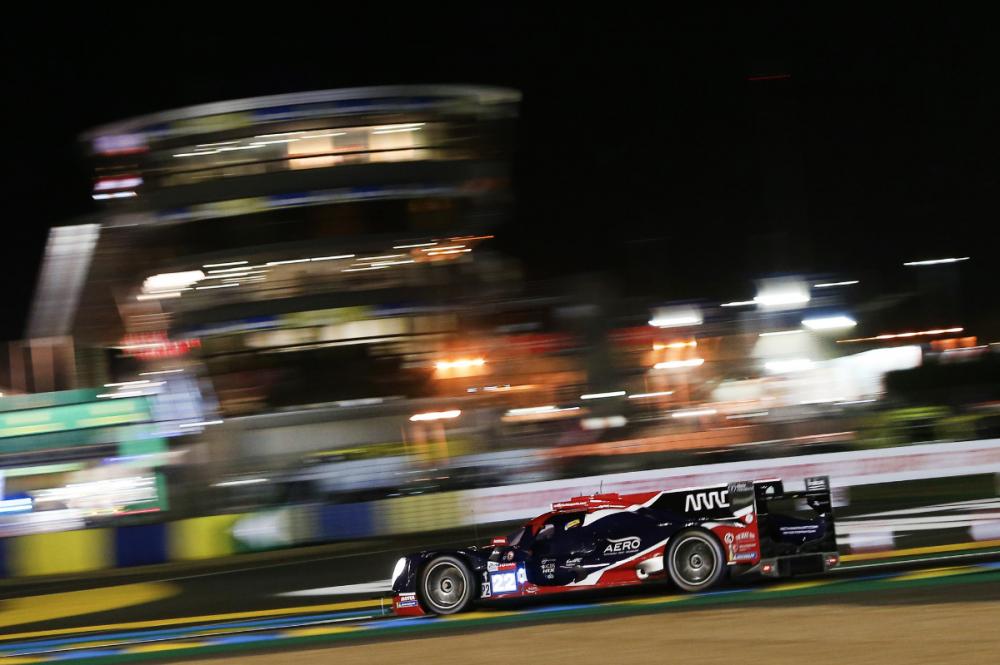 Racing at Le Mans’ iconic event involves driving through the night too
The GTE Pro class honours went to the Aston Martin driven by Maxime Martin, Alex Lynn and Harry Tincknell, with the Aston of Salih Yoluc, Charlie Eastwood and Jonathan Adam taking the GTE Am class spoils. 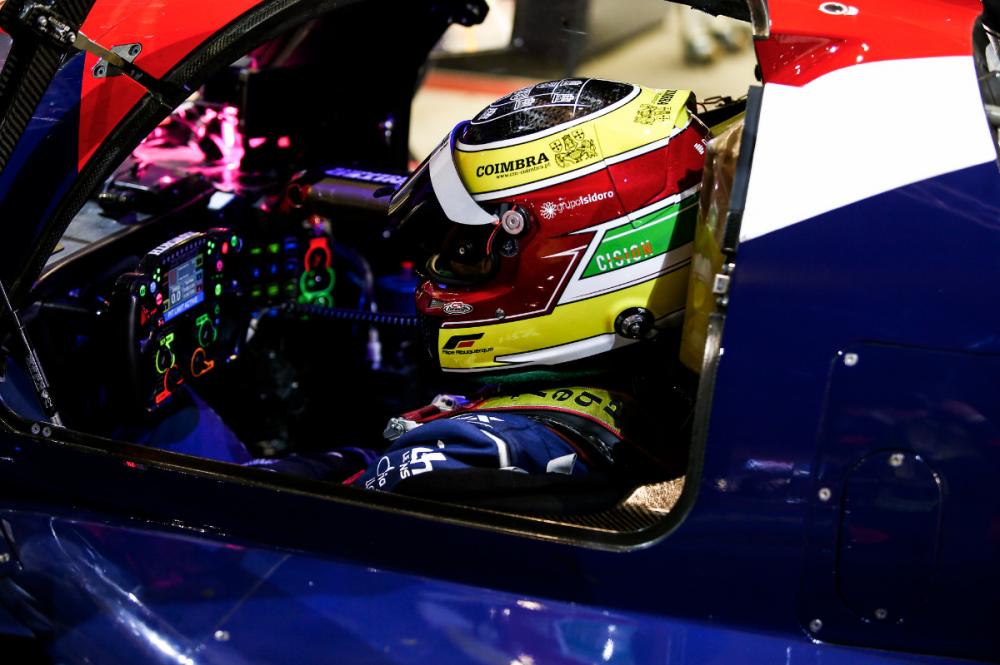 Albuquerque gets ready to go to work in his Oreca 07-Gibson car
United Autosports also had a four car entry in the pair of Road To Le Mans races which were held prior to the main 24 hour event and achieved a pole position and three top-ten finishes.