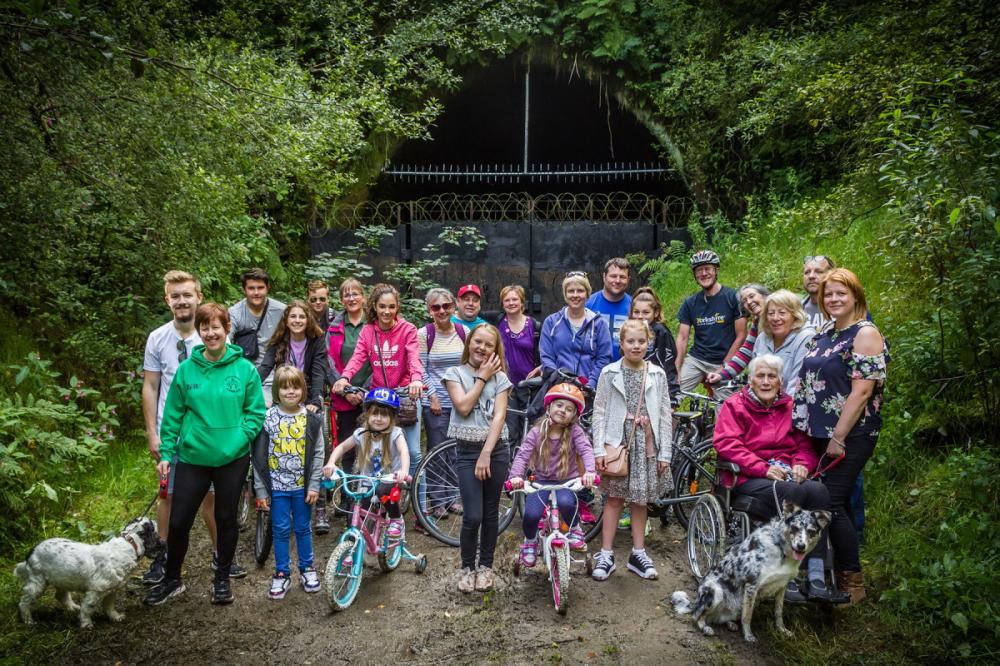 Campaign Supporters North Portal. Credit: Four by Three
Campaigners hoping to reopen a disused West Yorkshire railway tunnel as a cycle route have thanked supporters after 6,000 objections were lodged against plans to abandon the structure.

Queensbury Tunnel, connecting Bradford District and Calderdale, is managed on the Department for Transport’s behalf by Highways England who propose to partially infill it due to perceived safety concerns.

The work, which involves leaving 88% of the tunnel to collapse, would permanently prevent access for inspection purposes.

A planning application for the scheme - which is now expected to cost the taxpayer around £7 million - was published last June. 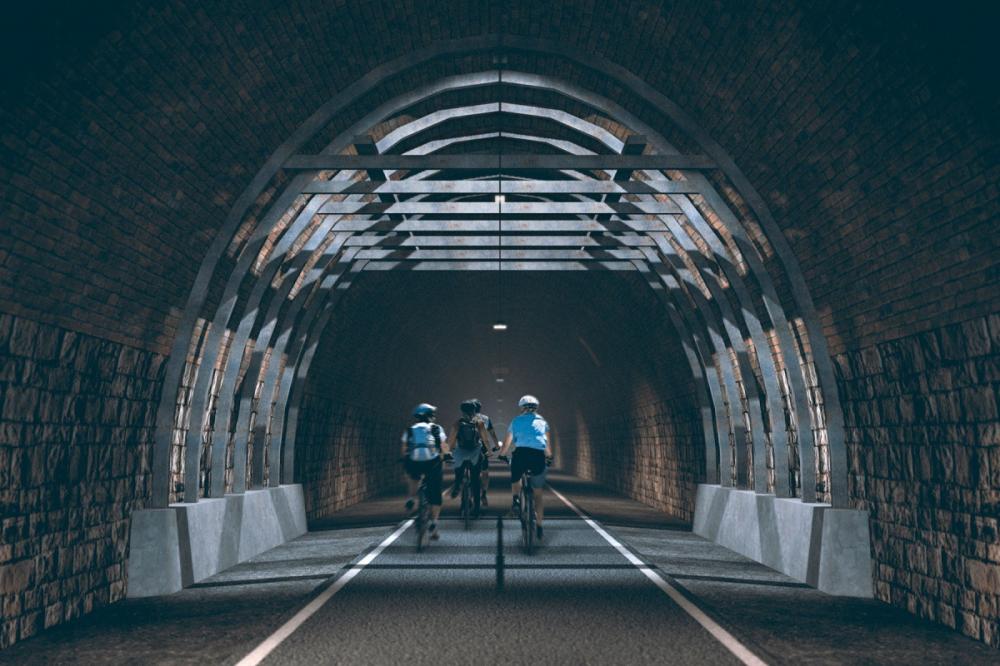 Norah McWilliam, Leader of the Society, said:
“There is a ridiculous conflict between the stated aims of the DfT and Highways England who want to encourage more walking and cycling through investment in new active travel routes, but remain intent on the unwarranted destruction of a 1.4-mile long tunnel which could play a crucial, centrepiece role in a strategic link between two large urban centres.

"As we move towards more sustainable forms of transport, the value of the tunnel as an asset will increase.

“No sound engineering evidence has been provided by Highways England to justify its abandonment scheme, the design of which is driven by budgetary constraints. We’re very grateful to the 6,000 people who have objected to the plans, citing the technical shortcomings and misfit with both local and national planning policies.

“It’s been an unprecedented response and we call on the council to reject Highways England’s application.”

Supported by other stakeholders, Bradford Council has formally endorsed the greenway proposal and worked with the West Yorkshire Combined Authority to develop a £23 million bid to fund construction and long-term maintenance.

A decision is expected in the spring. A study by Sustrans suggested that the route would generate £37.6 million in social, economic and tourism benefits over 30 years, returning £2.31 for every £1 spent on it. 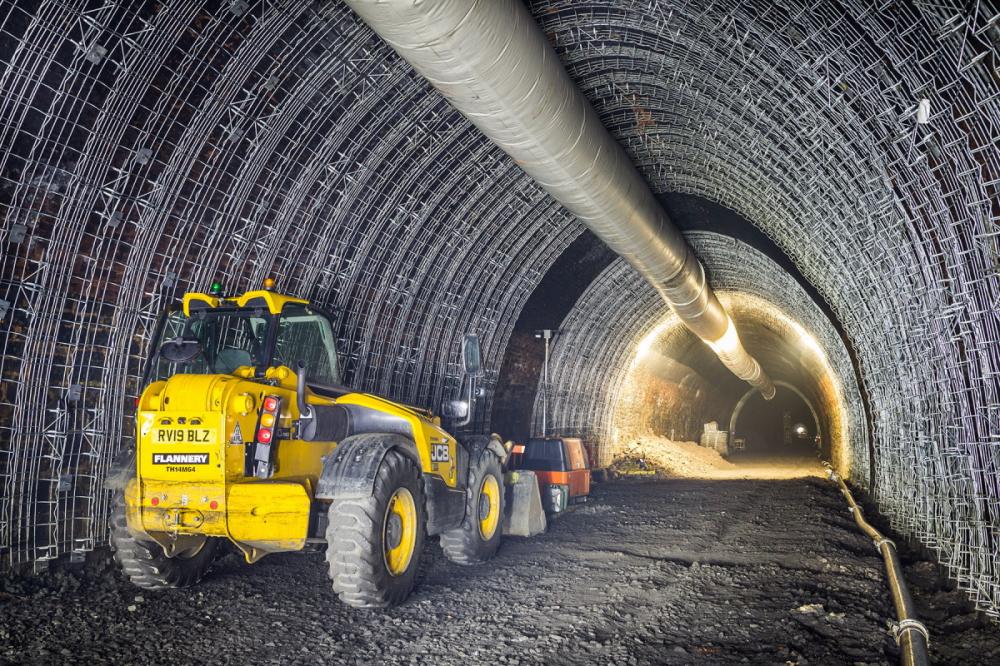 RamArch reinforcement mesh installed to the south of the partial collapses. Credit: Morse & Endeavour
Transport Secretary Grant Shapps MP recently told Channel 4 News that “I’m really keen on seeing that very environmentally-friendly tunnel reopened if we can get there” and agreed to visit Queensbury to see it as soon as possible.

In November, officials from the Department for Transport met counterparts in Bradford Council to discuss funding options for the tunnel and issues around feasibility.