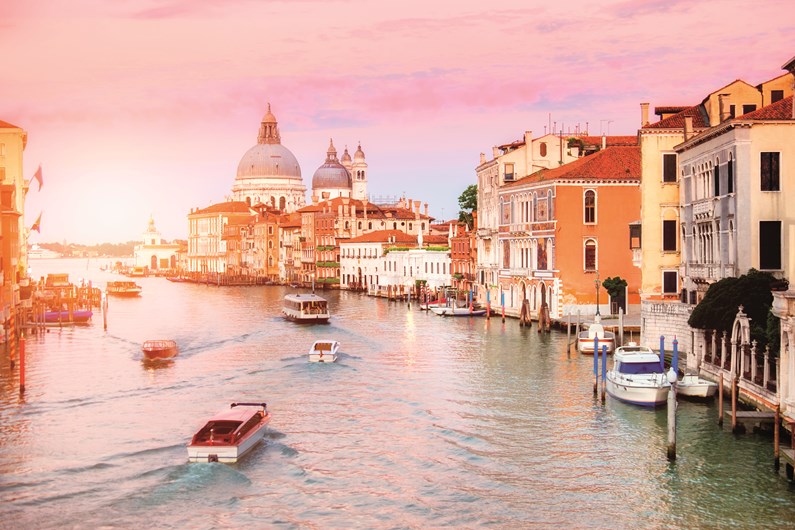 Lovers of exotic Italian film locations will have the opportunity to meet film producer Stephen Evans, the speaker on Saga’s Spirit of Discovery, when it sets sail on its 21-night Italian Premier voyage in 2020.

On board Saga’s new boutique cruise ship, Stephen will show those films made on location in Italy and share stories from behind the scenes – including four-times Oscar-nominated Wings of a Dove, set and premiered in Venice, which stars Helena Bonham Carter, Charlotte Rampling and Michael Gambon.

Further films include Much Ado About Nothing, set in Tuscany with a star-studded cast of Kenneth Branagh, Emma Thompson, Denzel Washington and Keanu Reeves; The Luzhin Defence, set in the Dolomites and Lake Como and starring Emily Watson, and 1st Night, partly set in Milan, featuring Richard E Grant and Sarah Brightman.

Commenting on his pending journey Evans said “It will be the first time I have stepped on a cruise ship, but I am really looking forward to experiencing life on board – especially as Spirit of Discovery is so new and sailing into Italy.

He added: “I will give several talks about life and work in the movie world and show some of my films which should be a great fit with the Italian Premiere theme. For instance, the filming of Wings of a Dove was in Venice and quite a logistical challenge, we were usually up at 4am to start the film rolling.

“There will also be a Q & A session so passengers can ask me about production, the locations, story lines and about life in the film business.”

Other guest speakers on the all-inclusive cruise include Brigadier Hugh Willing and fashion director and stylist Wendy Rigg.

An Italian Premiere, 21 nights from £3,899 per person, aboard Spirit of Discovery, departing Southampton on Wednesday, January 22, 2020.