Upward And Onward For Raven Hill 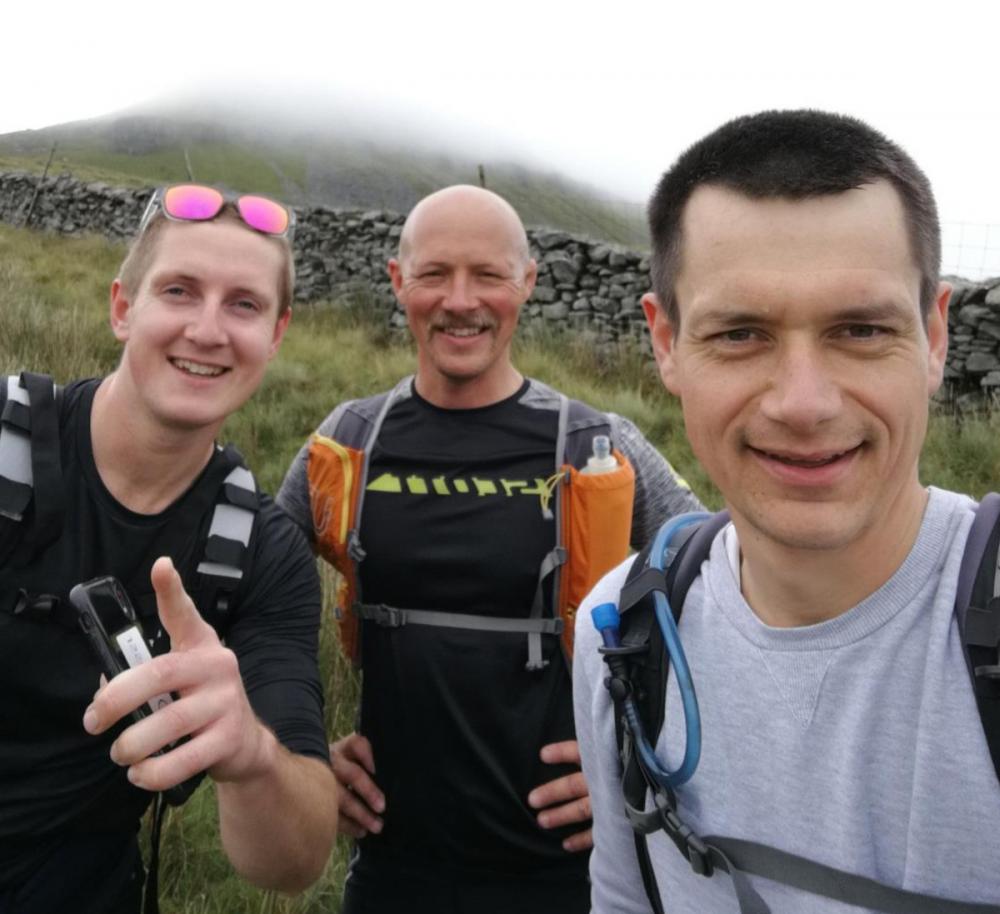 Ed Flood (left) David Riley, co-founders of Trail Pursuit, and Mark Savile (right) from Raven Hill
Raven Hill Brewery have launched a new beer called Ascent, to commemorate them coming out of lockdown by scaling Yorkshire’s Three Peaks, symbolic of the upward journey they have been on since being founded at Kilham, near Driffield, by Mark Savile, in 2018,

Very much the outdoor-type himself, he found inspiration for the name of the outstanding Ridge Way beer, reviewed some months ago in this column, when standing on a Lakeland fell surveying the sunlit uplands. His other beers, like Summit, Ravine, Chalkstream, Chasm, Quest and Trail, suggest similar inspiration. The moment the restraints of lockdown started to ease, Mark and his team were desperate to get out into the wild again, be reinvigorated by the rugged Yorkshire Peaks, very happily carrying a few of their own beers to help them on the way. 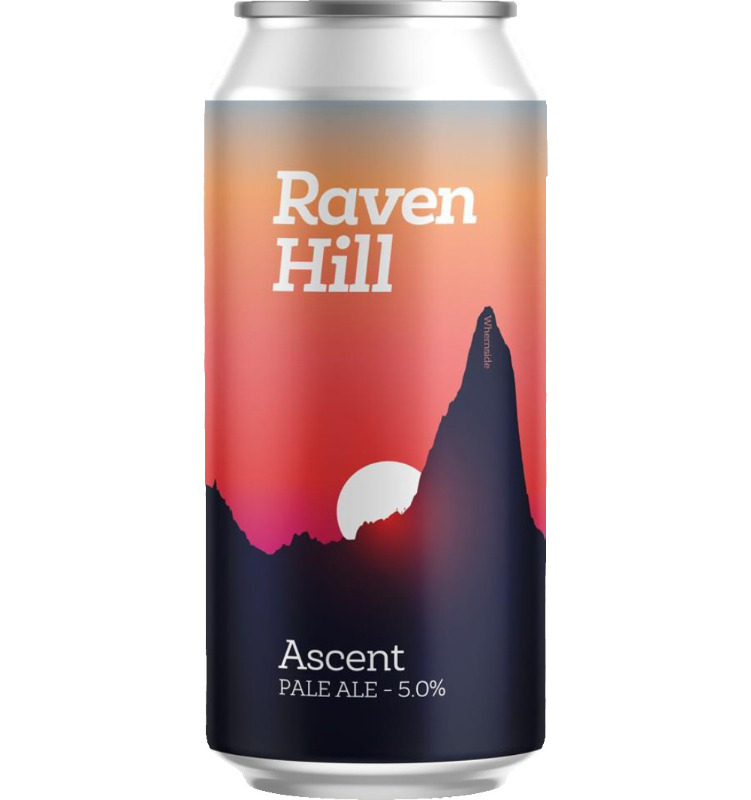 Accompanying them was David Riley the record-breaking Three Peaks’ ultra-runner who holds the distinction of both the Double and Triple FKT (Fastest Known Time). Indeed he broke the Double record by an astonishing 5 minutes and then, following a quick nap, the Triple record. ‘David personifies the philosophy we have at Raven Hill,’ says Mark, ‘in his passion for the process and journey involved. We always want to brew the best, most refreshing beers we possibly can so the brewing journey is the most important’.


Also by Andrew Liddle...
Love Letters From ScarboroughRedundancies Feared At Black SheepSt Hilda, Pilot Of The PierRecord Café Wins AnotherOne Man Bridge Leads To Loxley
It is safe to assume that after twenty-four arduous miles and a mile (1,702m from GPS) of ascent they were ready to celebrate by cracking open a can of Ascent, their new hoppy pale ale (ABV 5.0 per cent), inspired by the challenge and the natural beauty and history of the majestic peaks of Pen-y-ghent, Whernside and Ingleborough.

‘Indeed we did celebrate,’ says Mark. ‘At Raven Hill, our beers are made to complement outdoor adventures and we are true believers in encouraging people to get out and explore, knowing that at the end of the day they can unwind - preferably with an Ascent!’