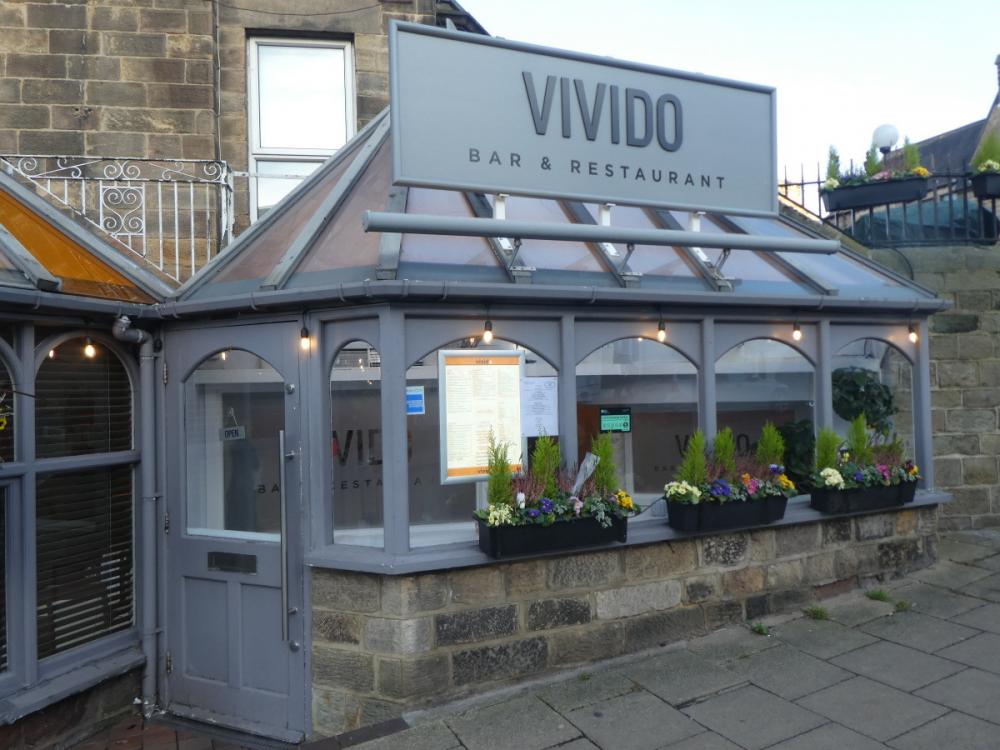 You might have visited the Vivido restaurant previously many years ago when it was known by another name or indeed visited when it was its present name. Things have changed recently as although the name of the Italian restaurant remains there are new family owners who have brought new enthusiasm and beautifully cooked food to this friendly restaurant.

It is a brave move indeed, as when the family took over the restaurant, its reputation was sinking fast, with a new beginning and a new menu about to be launched it looks like the tide has turned on Vivido. 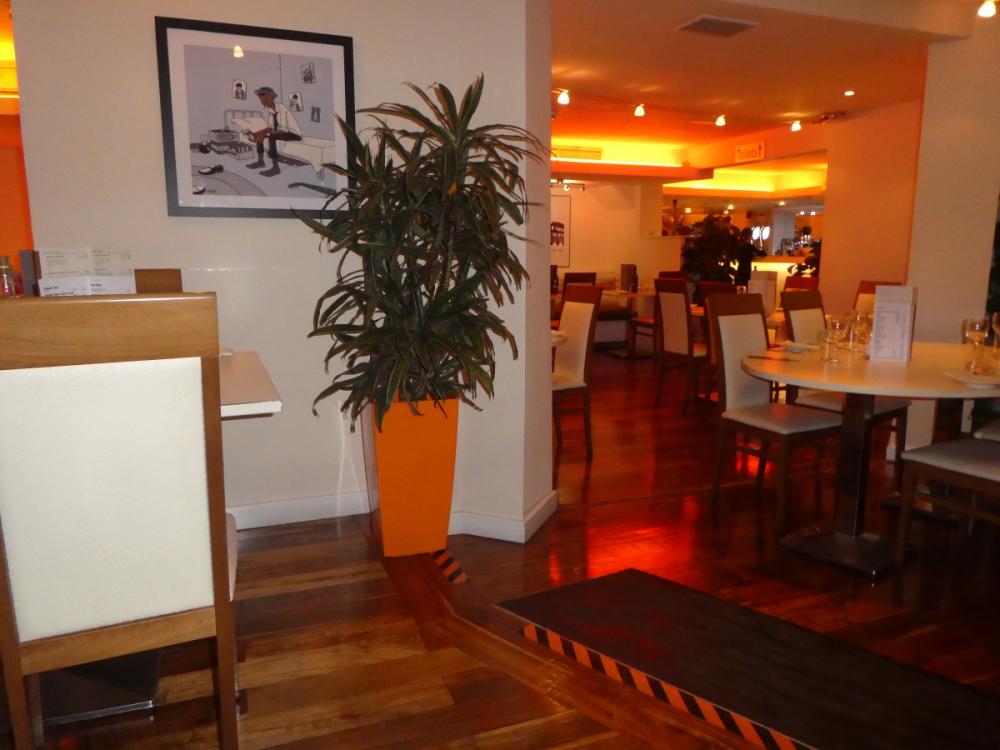 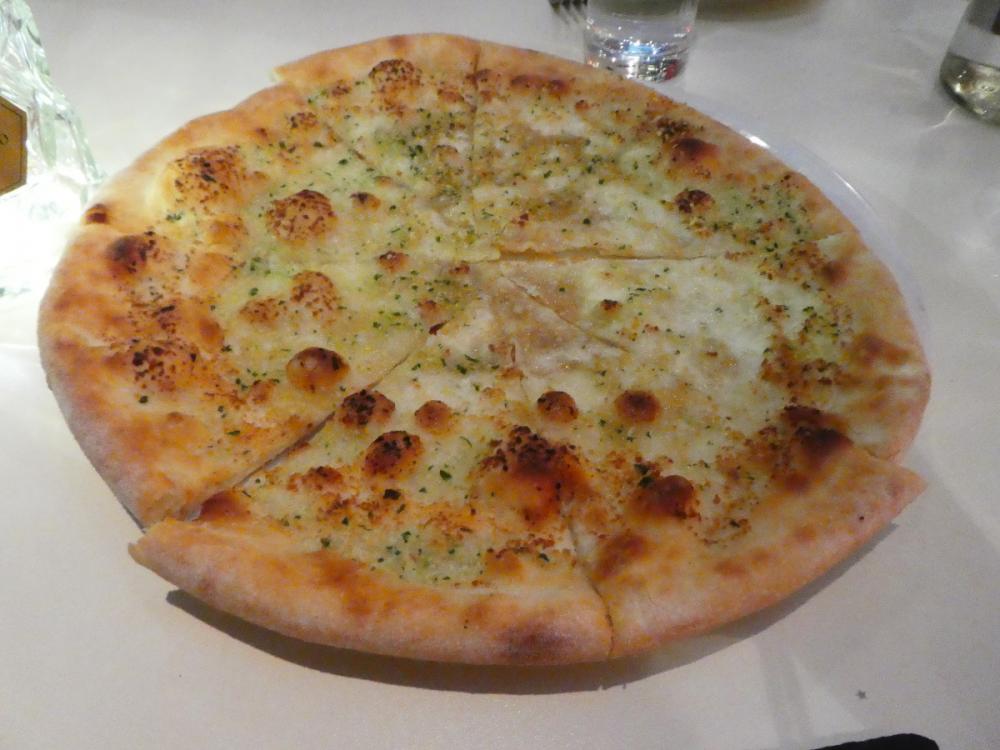 Garlic Bread with Cheese
A few people are already in the know, as when we visited on an early Saturday evening there was a large party in as well as couples and friends meeting up.

We decided on the Garlic Bread with Cheese as a starter, a little greasy but very cheesy, it was a good start to the evening. There is a daily specials board from which I chose the Arancini Quattro Formaggio - rice balls stuffed with a mix of four cheeses served with garlic mayo. Not sure what the cheeses were but they went together well. 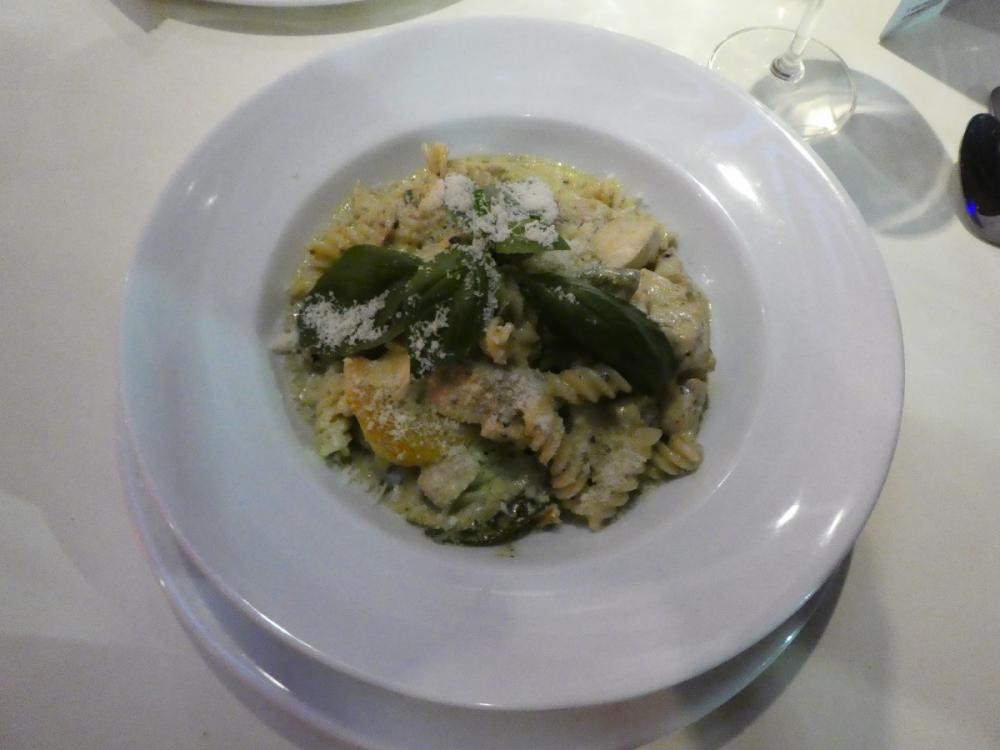 Fusilli con Pollo Primavera
My main of Lasagne was served piping hot. With layers of pasta and a rich bolognese sauce it tasted just as good as any Lasagne I've tasted in Italy.

My partner's Fusilli con Pollo Primavera came with pasta spirals with chargrilled chicken strips served with Mediterranean vegetables in a very creamy pesto sauce. It was good again to have a meal served hot, it makes a change to being served luke warm pasta. 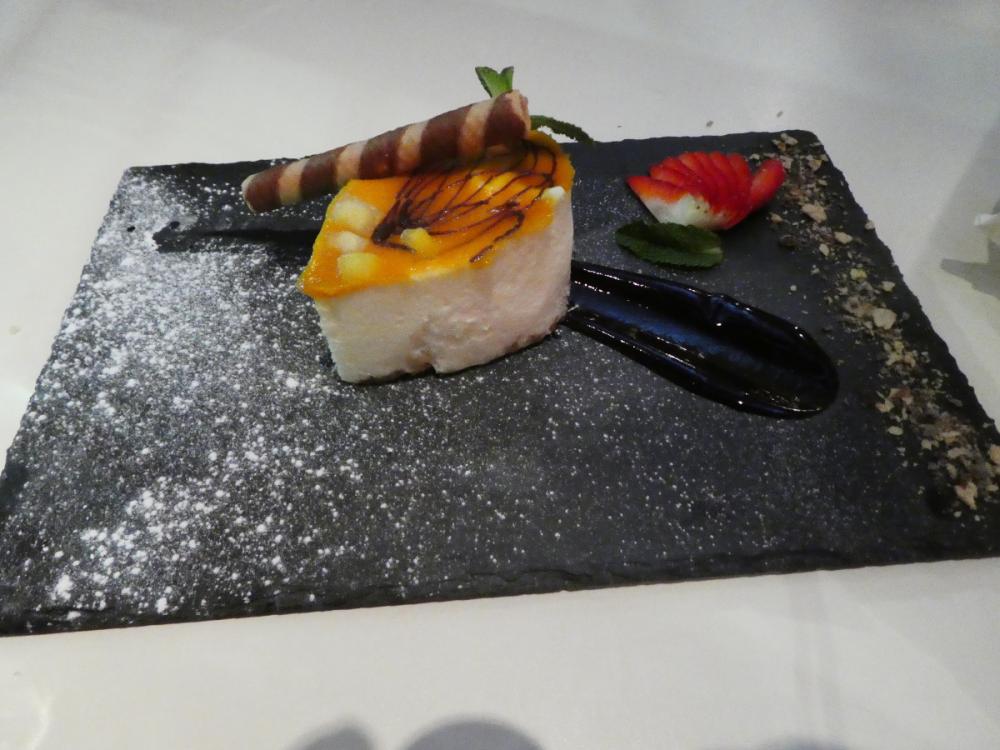 The selection of Gelato that I chose was from a Gormet selection with a nutty pistachio, a realistic bubblegum flavour and a creamy vanilla.

The service throughout from the attentive staff was first class, in fact it matched the high quality of food. 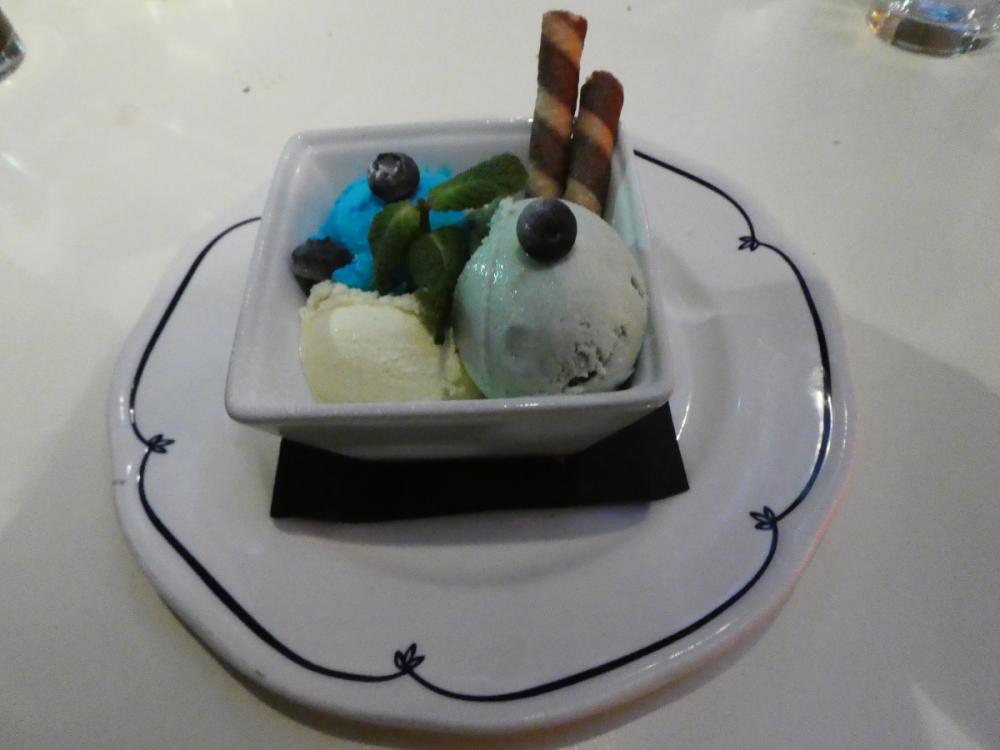 Selection of Gelato
Forget what has gone before, give it another try and if you have never been before you will not be disappointed. It's a new baby in safe hands with a great future ahead.


Also by Graham Clark...
Nathaniel Rateliff - And It's Still Alright (Caroline Records)The Dave Clark Five - All The Hits (BMG)Paul Weller Brings Back The Style To The NorthTurtle Bay Delivers A Taste Of The Caribbean In LeedsPopworld Is Coming To Leeds