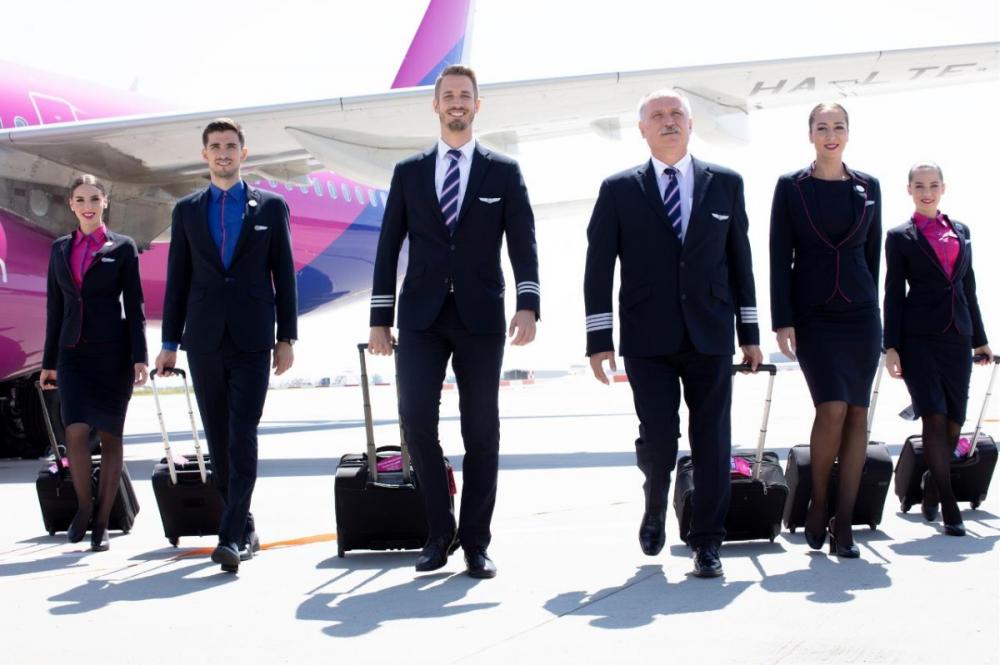 Wizz Air UK has announced the expansion of its recently launched base at Doncaster Sheffield airport with the addition of a second Airbus A320 aircraft and six new routes. They include: Fuerteventura, Gran Canaria, Lanzarote, Tenerife, Lisbon and Eindhoven starting from 22nd October.

Also, by adding WIZZ Flex to a booking, passengers are assured that if circumstances change, or they simply wish to travel on a different date, or to a different destination, they can rebook on any WIZZ flight of their choice.

Owain Jones, Managing Director of Wizz Air UK said: “Customers old and new have given us a very clear message – they love the choice of new destinations to which they can travel with Wizz Air UK from our new base at Doncaster Sheffield.

“So less than three weeks after we announced the base, we’re delighted to celebrate the addition of a second Airbus A320 and six new routes, bringing more of everything that our customers love about WIZZ – more local jobs, more much-needed connections for the region, more ultra-low fares to favourite holiday destinations and European cities and more reason than ever before for our customers to keep saying Yes! to flying from their local airport, with our enhanced protective hygiene measures on-board providing the re-assurance to fly on Europe’s greenest fleet.”


Also by Phil Hopkins...
Heaven’s Spa Sends Angelic Respite For Tired Travellers!£550,000 Spa Refurb Completes‘James Bond’ Hotel Re-opens With Special OfferTaking Its Toll On The Psyche!Manchester Airport Closes Terminal 2 Again
Chris Harcombe, Director of Aviation Development at Doncaster Sheffield Airport, said: “We are delighted that Wizz Air has chosen to base a second aircraft permanently at Doncaster Sheffield Airport so soon after its recent announcement to open a full-based operation with us.

“The news comes as the aviation industry faces unprecedented challenges. Doncaster Sheffield Airport contributes over £60 million to the Sheffield City Region, supporting thousands of jobs and it is vital that the UK Government acknowledges and supports airlines and airports so that they can continue to contribute to local economies providing investment and jobs.”

Tickets are already on sale at wizzair.com starting at £17.99.