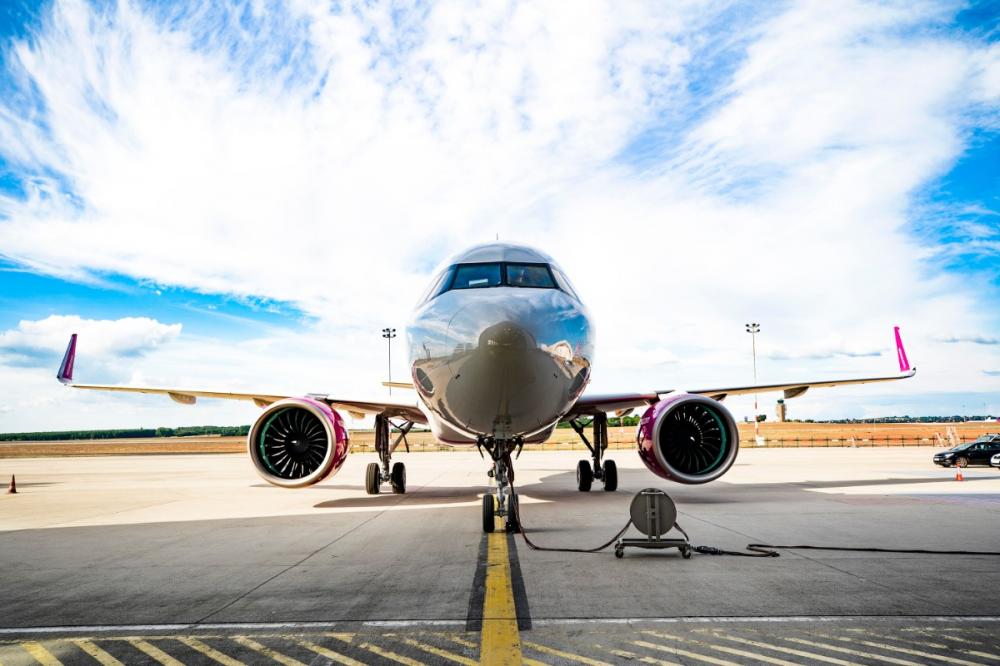 Launching in Spring this year, the new routes will provide connections between the airline’s Doncaster Sheffield, Gatwick and London Luton bases to sunshine destinations in Turkey, Bulgaria, Spain and Greece.


Also by Phil Hopkins...
Happy Planning Travel Guide For 2021Wallace Without Gromit & A Slice Of London’s Neighbourhood Village!On Yer Bike Or Shanks Pony!Brit ‘Pilgrims’ Head For Spain’s CaminoLuxury Accolade Bodes Well For Croatian Resort
Tickets are available now on wizzair.com or on the WIZZ mobile app, with fares starting from £27.99.

Wizz Air’s new holiday routes include four summer-only routes from Doncaster Sheffield. In April, Wizz Air will launch twice-weekly flights to the Turkish holiday hotspot of Dalaman and the Spanish island of Mallorca, and in May will launch twice-weekly flights to Bourgas on Bulgaria’s Black Sea coast and to the Greek island of Crete. With the addition of these new destinations Wizz Air will operate a total of 25 routes from Doncaster Sheffield, where the airline officially opened a base last October.

In London, the airline will launch a year-round service from Gatwick to Malaga on Spain’s Costa del Sol, with flights operating from the south London hub to the port city four times a week from 2nd April. On the same day, the company will also launch flights from London Luton to Dalaman, operating twice a week throughout the summer season. The inaugural flight from Luton to Dalaman will be the first flight to Turkey operated by WIZZ since 2016.

This announcement follows a period of recent expansion for the airline, with Wizz Air UK opening new bases at Gatwick and Doncaster Sheffield Airport in October and at Cardiff Airport earlier in December. The airline now offers tickets on 144 routes from 12 UK airports.

Owain Jones, airline Managing Director, said: “Although few people are able to travel at the moment, we’re looking ahead to brighter times, with this announcement further proof of our commitment to providing the UK with affordable, direct flights to exciting destinations.

“With the launch of 58 new Wizz Air UK routes this year alone, we continue to bring ever-better connectivity to the UK.”