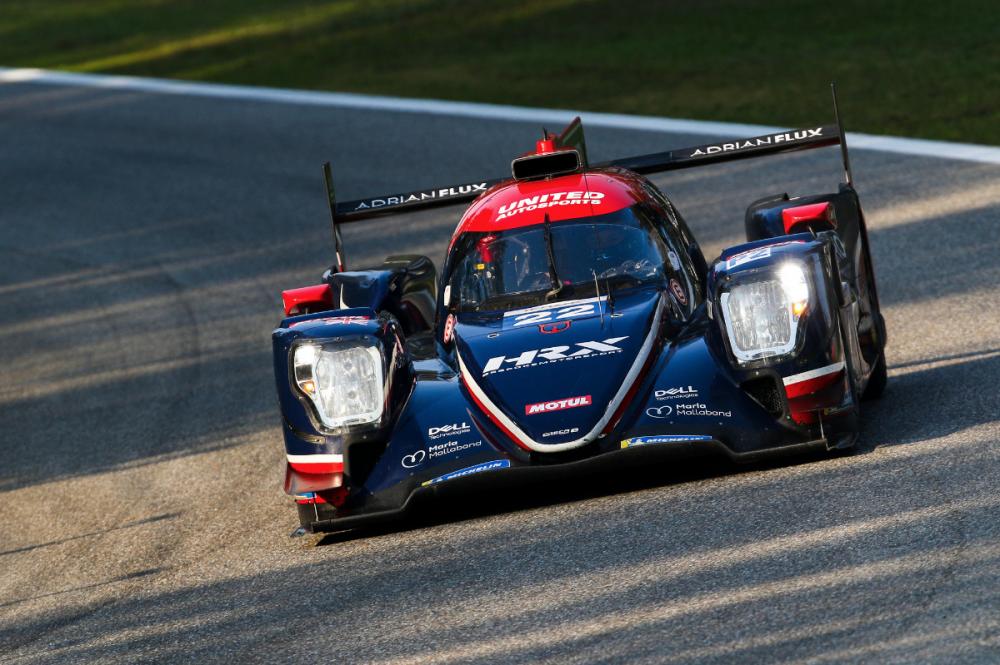 Wakefield-based United Autosports made further history today (SUN) when it became the first team in the 16-year history of the European Le Mans Series to win both sports-prototype classes in the same season. The West Yorkshire team, having already secured the ELMS LMP2 title in the penultimate round last month, claimed the ELMS LMP3 class title today in today’s Four Hours of Portimão race in Portugal.


One of United Autosports team owners, Richard Dean
United’s 2020 ELMS campaign, delayed 3 months due to Covid-19, has been exceptional. One of its two LMP2 Orecas started every ELMS race from the front row of the grid – four times from pole-position – and scored seven top-three podium finishes, including a third-place today. In the less powerful LMP3 category, its Ligier sports-prototype chalked-up four “poles”, five podiums – including a fourth win today.

United, which has its final race of 2020 is the WEC finale in Bahrain on 14 Nov, has enjoyed a phenomenally successful year after securing LMP2 category triumphs in the Le Mans 24 Hours and FIA World Endurance Championship.

“It’s quite incredible. I’m massively proud of everybody, the whole team. I don’t think anybody imagined achieving what we have achieved this year. The competition has been really fierce. It’s hard to absorb it at the moment, everything has come thick and fast and to win both titles, Le Mans and WEC and it’s three LMP3 titles in five years so it’s nice to have that back. A huge credit to everybody.”