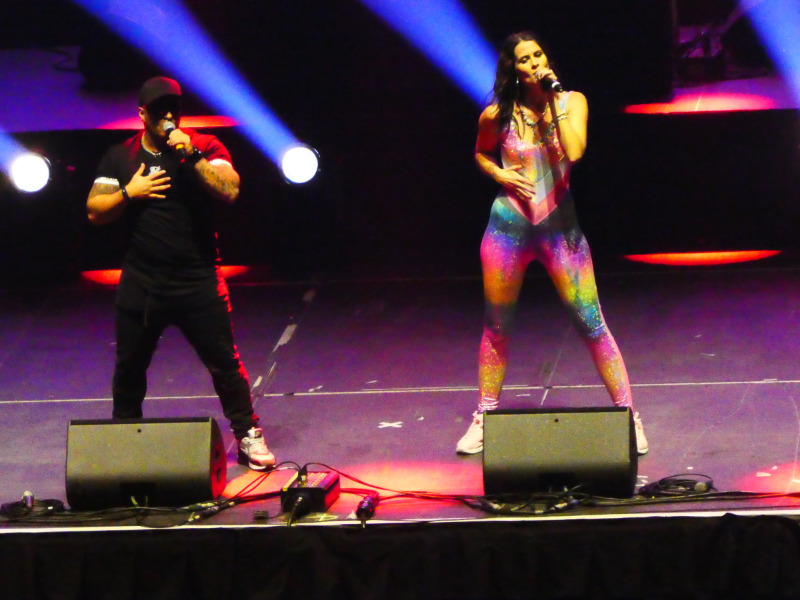 Capella
There have been the 60's, 70's and 80's shows and now it's time to go back to the 90's. This was the era of EuroPop though some might think of it as EuroPap. The songs were simple, the melody infectious and many attending the concert probably grew up listening to these tracks.

It is a concert that could appear anywhere in Europe from Sweden to Spain as all of these songs were hits all over Europe from Iceland to Italy. The names of the acts might be not as memorable as the songs themselves, in many cases the songs are what the fans are present here tonight want to hear.


Also by Graham Clark...
Fightback Brewing Company Help To Save Our Music VenuesCatch This - Catch Fish And Chips Are Coming To HeadingleyHull Pantomime Is PostponedThe Coronas - True Love Waits (So Far So Good Records)Dining Al Fresco At Gino’s In Hull
If you said Alice DJ you might say who? Then again if you said Don't You Think You're Better Off Alone then the catchy melody will come straight back into your mind.

Whigfield is synonymous with her massive hit, Saturday Night - the dance that accompanied the song was still remembered by the fans, they danced and partied as if they were back in Magaluf. Her follow up to the track, Sexy Eyes might not be as recognisable but Whigfield was one of the highlights of the evening.

Go to any house music club and you will still hear the Robin S track, Luv 4 Luv. She performs the track with vocal dexterity.

Capella deliver a storming set; the duo might not be the same as who sang on the original tracks but who cares when Move On Baby sounded as good as it did.

La Bouche were probably better known in France and Germany than in the UK but there are many who did remember Sweet Dreams and Be My Lover and it made you think why aren't dance tracks as good as this in 2019?


Ace of Base
Jenny Berggren from Ace of Base might be the only original member on stage and her version of All That She Wants might also not be as vocally proficient as you recall, but as she says, the song took her all around the world. 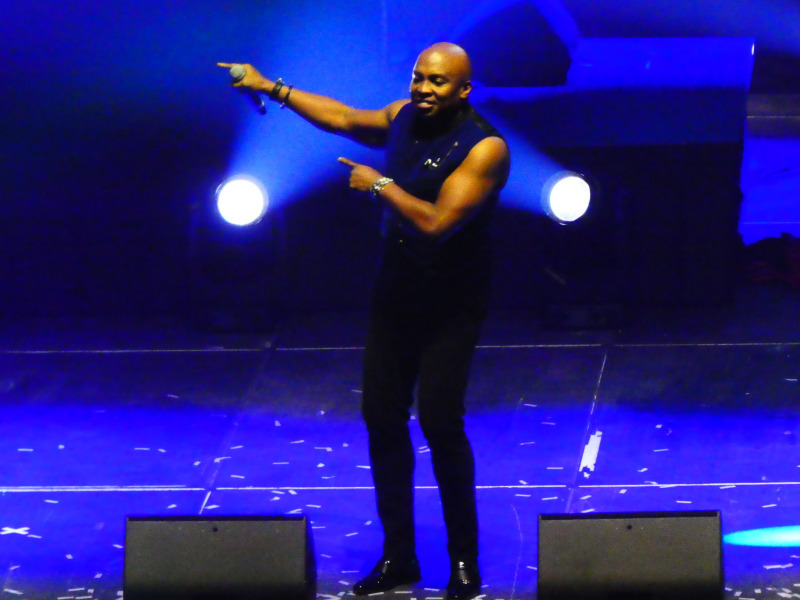 Haddaway
Haddaway delivered a storming version of What Is Love? He even brings his friend Dr Alban on stage to perform Sing Hallelujah. A joyous and uplifting performance from both of them. 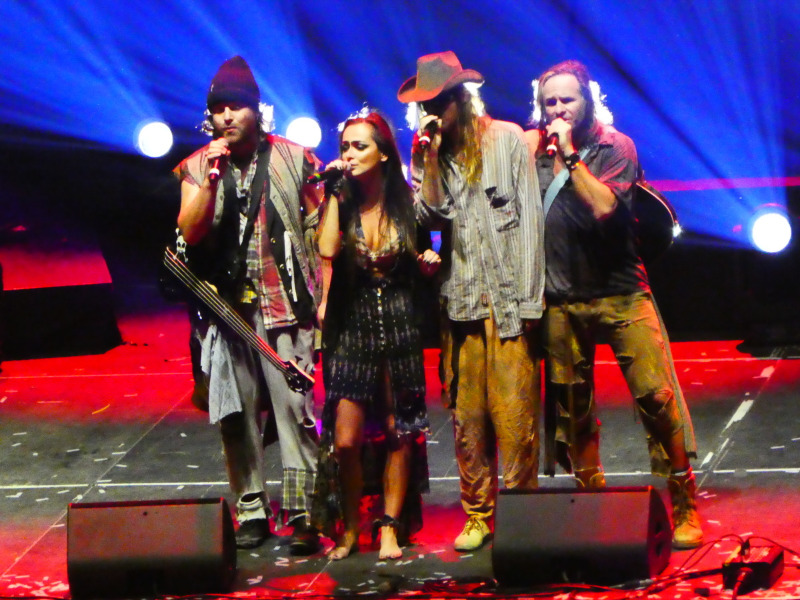 Rednex
Rednex are still as barmy as ever and Cotton Eye Joe threatened to become a country barn dance.

The Vengaboys are still as cheesy as a slice of Edam from their native Holland, but you cannot deny the party anthems of We're Going To Ibiza and Boom Boom Boom. They even treat us to their version of Wham's Last Christmas to get the fans in the festive mood. It might sound corny but you could actually feel the energy and party vibes coming from the stage. 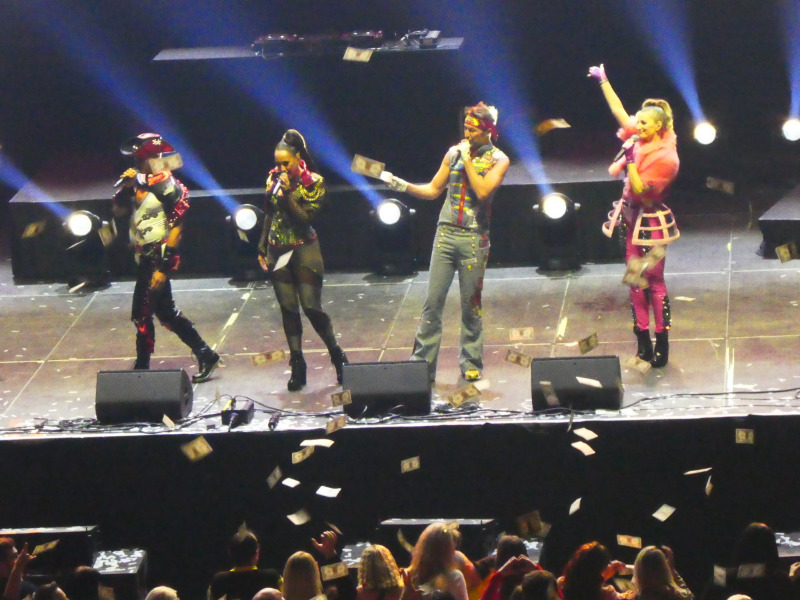 Vengaboys
Snap! Took us back to 1990 with Rhythm is a Dancer - a song that was played from Portugal to Poland on every radio station.

2 Unlimited actually took Techno music and made it more commercial back in the 90's, their track No Limits made it far easier to get subsequent Techno tracks on mainstream radio. With the pumping beats you could have been back in any club in the early 90's. A fine performance.

DJ Sash! took over the decks for Encore Un Fois to round off a night of memories, hits, day glo glasses, platform heels and good times.