Tony Danker
Speaking at Bloomberg, Tony Danker set out why the UK needs an economic vision for the next decade arguing for something completely different.

In an wide-ranging speech, the CBI Director-General said that in these hardest times that most of us can remember, the triple shocks of Brexit, COVID-19 and climate change highlight the need for business and government to design an economic strategy for the next decade.

Mr Danker was speaking before an invited Bloomberg virtual audience of business, political and civil society leaders and said that the UK’s economic response needs to be more like 1945 than 2008.

According to Mr Danker, CBI is embarking on a project, to create an ambitious and detailed vision for a modern, dynamic and competitive UK economy in 2030.

“For me, the CBI and every business leader I speak to, we’re clear that our job – in the coming weeks is to support the country in beating this virus and getting business back on its feet.

“It may seem that to talk now of the decade ahead is misplaced. But I think it’s what the crisis demands. Build Back Better is easy to say but it is much harder to do. It needs a vision, a plan and a consensus as a nation to pursue it. 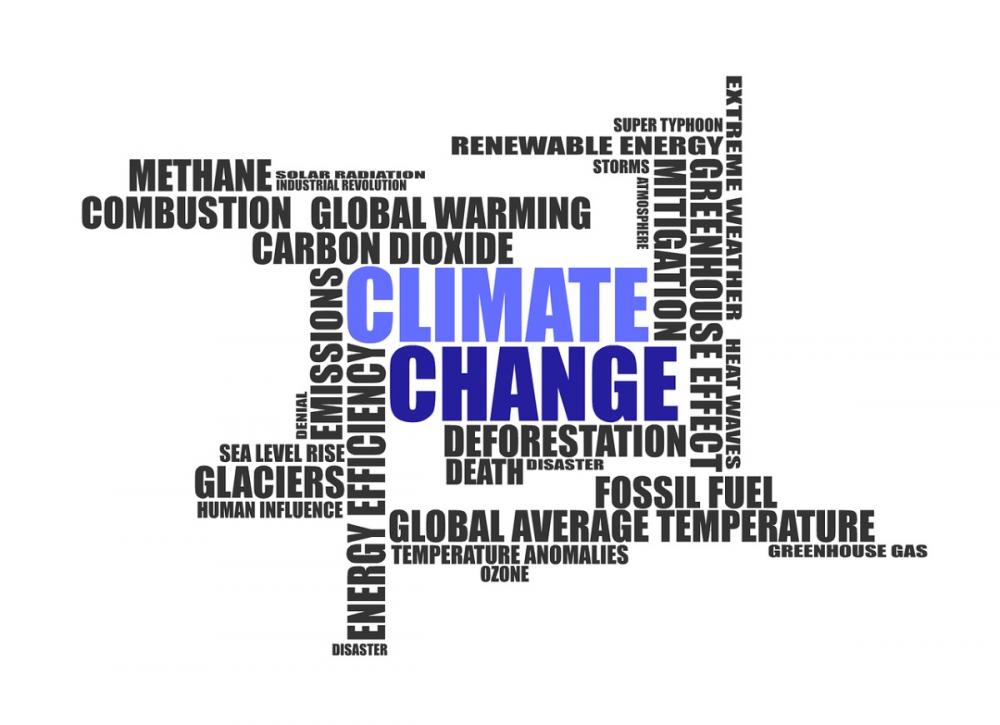 Impact of the Shocks to the system

Mr Danker wants to be clear that the scale of the shocks we’re facing today – Brexit, Covid, and the Climate imperative – demand a similarly dramatic moment of unity and foresight.

On Brexit, which has delivered an economic hit while dividing business and government for years.
Mr Danker said: ”We can use our new Brexit deal, as a jumping off point — to put the politics behind us, grasp the opportunities ahead, and win more business in critical areas.

“There is more to do with Europe our largest trading partner.

“And – then - beyond Europe, to take advantage of opportunities, like the Trans-Pacific Partnership which will increase the UK’s access to one of the world’s most dynamic regions.”

Referring to the Covid crisis that’s forced us to reckon with the things that matter most such as our health, our fellow citizens, our communities, Mr Danker said: “The economic cost so very great. With the UK expected to have seen its sharpest contraction in annual GDP since the early 1700s. 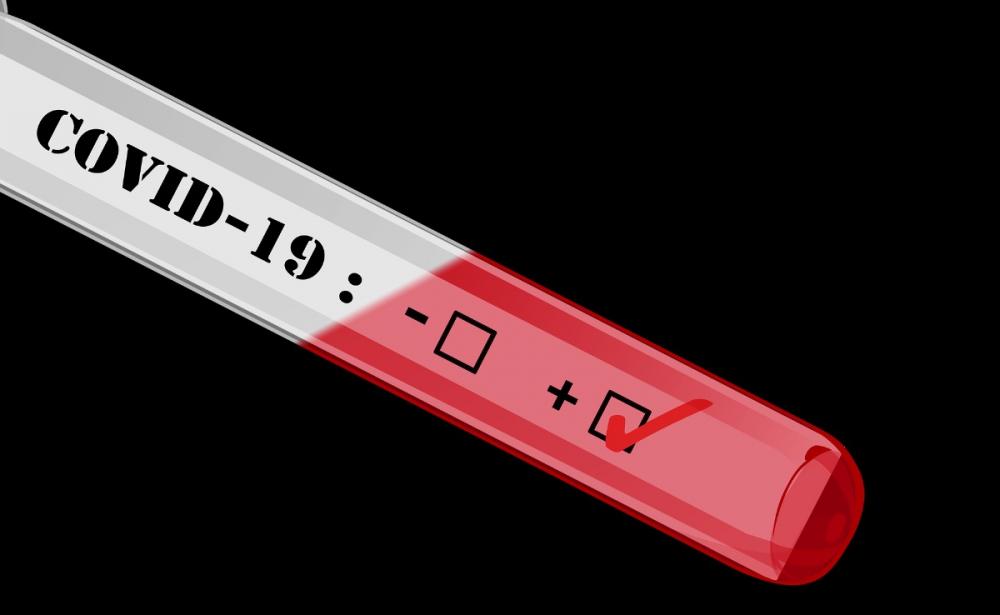 “And yet – we’ve also seen the very best of what business can do - a decade’s worth of innovation and digital acceleration achieved in a year.

“And firms moving essential medical supplies, building ventilators at record speed, keeping food on shelves.
“And, of course, the vaccine – borne of a superb alliance between companies, government and academia. The ultimate proof of what such alliances can achieve.”

On climate change the CBI Director-General said we have now reached a tipping point based on our renewed commitment to net-zero targets, requiring a totally different metabolic rate of economic planning, collaboration, and dynamism.

At current estimates from the Climate Change Committee, UK low carbon investment each year will need to increase from around £10bn in 2020 to around £50bn by 2030.
Each shock alone is enough to force fresh thinking.

“Taken together, they make 2021 as pivotal a year as any we can remember.”

Mr Danker is a complete optimist, sharing the Prime Minister’s enthusiasm for what lies ahead.

“Yet, I am also a pragmatist – a businessperson. Above all, I like governments and businesses working together - something our competitors do far better than us.

“For more than a century our openness to people, capital, and ideas has been an enduring competitive strength.

“The World Bank consistently rates us as one of the best places in the world to do business supported by a competitive tax regime, flexible workforce, and world-leading firms, big and small.

“We have perhaps the best financial services cluster in the world and have shown our leadership in global science and life science industries.

“We also have a strong competitive edge in professional services; and our creative industries are the envy of the world.

“And our prospects could be even better. The future is filled with prizes for those who reach for them.

“To focus on just three: by 2030, the profit pool in the Indian education market will be over $100 billion; the US information and communications market over $500bn, and, in China, financial services alone will be worth – far in excess of a trillion dollars.

“And we have taken a hugely ambitious step forward on Net Zero.

“The UK leads the pack on some of the most challenging decarbonisation technologies like Carbon Capture and Storage.

“We have the largest potential negative emissions powerplant in the world at the Drax site in Yorkshire; and more offshore wind capacity than any other country.

“Take electric vehicles, where BritishVolt is already leading the way with their plans for a £2.6bn Gigafactory in Blythe.” 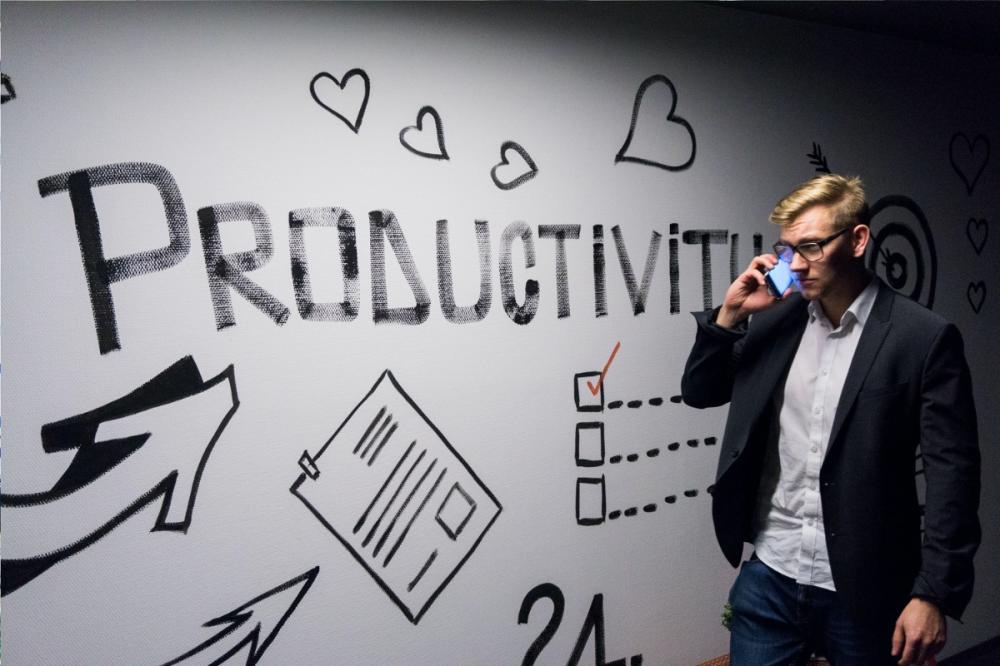 Photo by Andreas Klassen on Unsplash
Reviewing the UK’s long-term challenges
Mr Danker said: “But we also have some problems – longstanding and perhaps endemic.

“Productivity in London is almost one third (32%) higher than the UK average, and over 50% higher than in Yorkshire & Humber – hitting living standards and wages.

“And while the Government’s levelling up approach has focused on public sector investment, here is little yet in place to tackle the business sector competitiveness of our regions.

“And where we do enjoy successful investment in R&D and innovation, we fail to drive successful adoption among the rest of our economy.

“My three years at Be the Business gave me a front row seat on this phenomenon. “Travelling all around the country I started to see the truth in Andy Haldane’s conclusion – that the diffusion engine of the UK economy has stalled.

“Skills we know is a mixed picture. CBI data suggests that 9 out of 10 people in the current workforce will need to upskill or retrain by 2030 - in part to address an existing – and growing – shortfall in technology skills.

Uniting behind a vision is important

“But perhaps our greatest recurring weaknesses is our inability since 1945 to unite around a shared vision and economic plan of where we want to be.

“And then as industrial strategies have become more popular – they were each forged by politicians and officials with businesses added in later.

“We at the CBI have been active champions of them all. Yet they have never been co-created.

“And we have failed to sustain them. The turnover in economic ministers faster even than ever decreasing CEO tenure — with five Business Secretaries and four Chancellors in the last five years.

“We have been short term – both sides – and failed to unite around a shared plan to realise our potential.

Outlining the elements of the vision

According to the Director-General, history will judge how we used this moment to map the path to get to 2030.
He set out proposals around first, a national economic vision and strategy. A vision for the long term – no less than a decade - to overcome political cycles and a vision, that is for growth but growth that’s shared. Growth for every region; and for every corner of our society.

“Newly found dynamism, productivity and digital adoption in those foundational sectors like retail, hospitality, construction and social care. These employ millions often on lower wages where we can and must grow opportunity once more after such damaging times.

“This growth must be tangible for firms – large and small – that create jobs and pay wages, and the individuals who work for them across the UK.

Secondly, he said let’s do this together – business and government in genuine partnership – with unions and civil society too. Proposing a move from adversarial policy making to genuine collaboration.

Thirdly, he suggested business with agency not just advocacy. Government must let us in to help forge the vision and plan. But meanwhile, we uniquely can make things happen.

“Our political leaders can make compacts at COP26. But it’s businesses that make the electric cars consumers will buy, and the gigafactories to enable them.

“The Chancellor can unlock public investment with real opportunity for our challenged construction companies, but they can lead in the use of sustainable materials and modern methods of construction.

“The Government can enact mandatory ethnicity pay gap reporting – but it’s businesses that need to ensure they’re hiring more employees from ethnic minorities and, then, supporting their present and future progression, promotion and pay.” 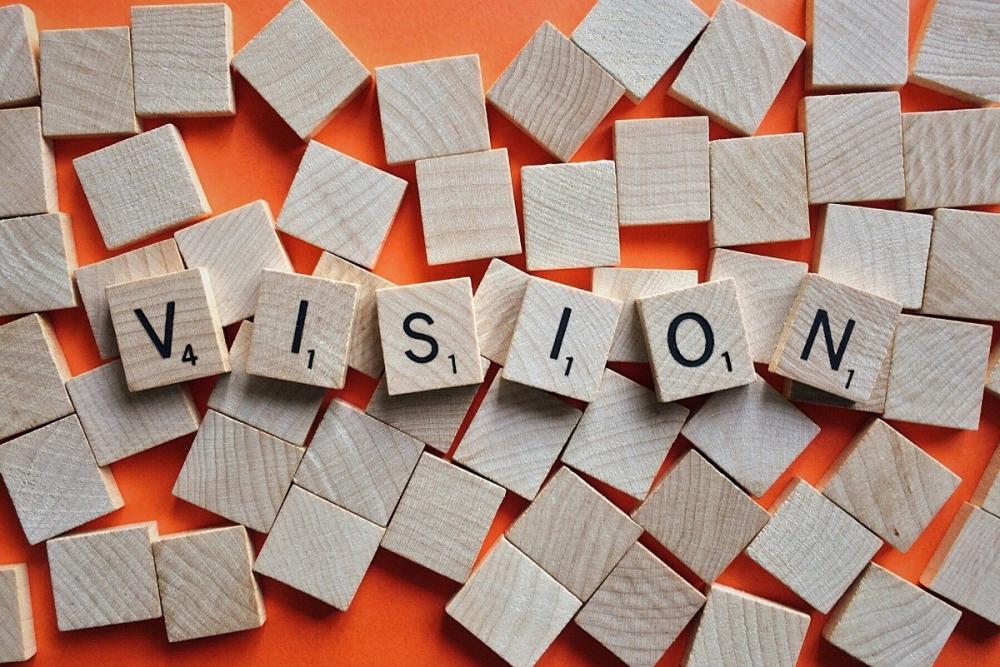 In concluding his speech Mr Danker told the selected audience that in the next few months, the CBI will be working on identifying and seizing the prizes available for UK plc in the decade ahead.

The organisation will come forward with plans in the Spring to share with government and others on what the lofty goals I’ve talked of mean in concrete terms to sectors and firms across our economy.

“I know the crisis is far from over, but I believe we have learnt enough already to know that we need a better decade than the last.

“In 2020, according to several now released surveys - trust in business went up. It definitely didn’t happen in 2008.

“Let me finish, therefore, with one ask for those of you listening who work in a business. We can ask government to do better – and we will.

“But we have it within ourselves to make a better decade. In our firms we can pursue growth, and growth that’s shared. We can make our companies and industries competitive, dynamic, inclusive and sustainable.

“We can practice what we preach. And we can start right now.”