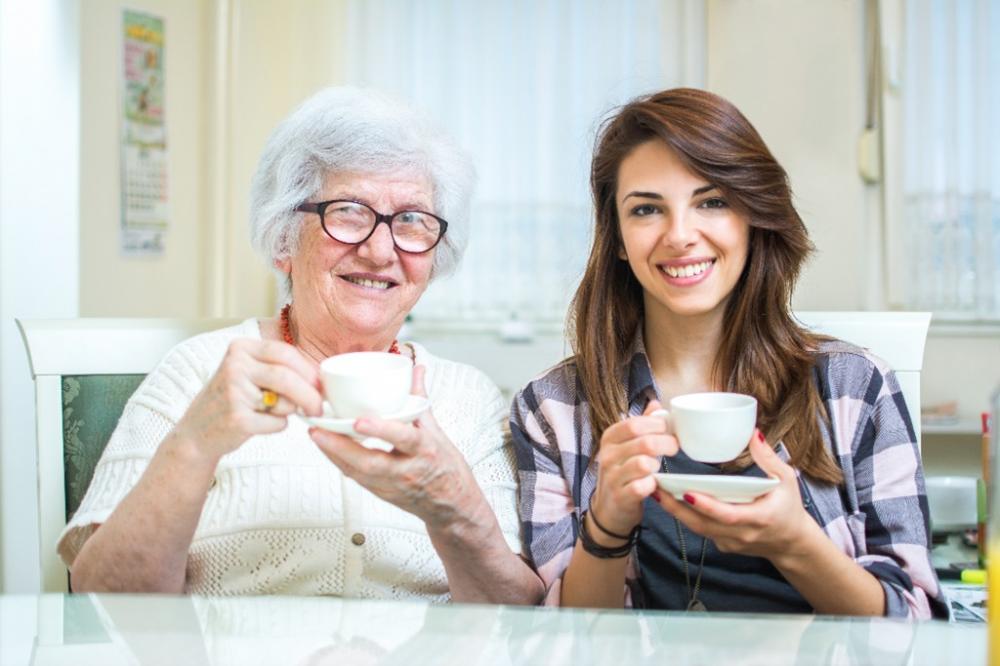 As a business and political journalist one of the buzz phrases I often hear is ‘market disruptor.’

It means bringing innovative thinking to a current problem and producing solutions from a new perspective.

And City of York Council is doing just that by adopting a national scheme as one of a number of initiatives to help reduce loneliness and social isolation, helping young and old alike be as independent as possible.

We know there have been many positive matches across the country with some fantastic stories being shared, showing that this has been a great experience...
The bold project has been described as a “fantastic initiative that can make a significant difference to the quality of people’s life and one that is mutually beneficial to the ‘Householder’ and the ‘Housesharer’”

The basis of the scheme is that an older person offers a room to a young professional in return for a share of some costs and 10 hours of help a week.

It is stressed that it is not a replacement for care, it doesn’t provide hands on care, and it doesn’t stop care being offered but it does mean an older individual can live at home and not move to a care home, which is enormously positive.

Whether one is starting out on a career path or enjoying the pleasures of retirement it can be difficult. Both ends of the spectrum present challenges; for young people who may have to move away from the family home to start a career they often find they are priced out of an area because renting and saving to buy for a first property can be hard. For retired people on their own, it often leads to loneliness. Both situations can affect a person’s general wellbeing. 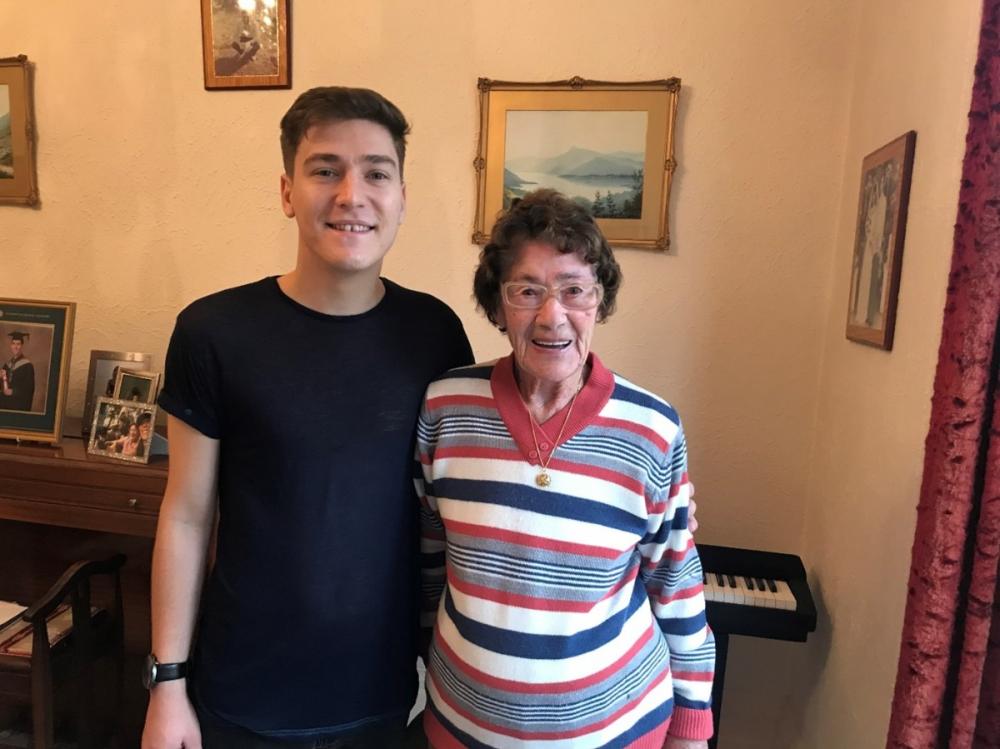 Jon and Margaret were previously matched by Leeds Homeshare, an established service based on the same model as Homeshare York
The scheme in York was introduced in part because loneliness was recognised to be an increasing issue in the city. Across the 20 wards in York, 17 of them highlighted loneliness in their top three priorities.
There's been much research done around the impact of loneliness; it can shorten one’s life span and as a result impact on the physical, as well as mental health, of an individual. It is a critical issue as a lot of people live by themselves and that can be challenging. For example, people who have gone through bereavement and are now living in the family house on their own with no one to chat to, can find night-time particularly tough. Just having the presence of another person in the house can make an enormous difference to somebody's quality of life.

That’s what prompted City of York Council to investigate the Homeshare UK project because it is an imaginative and positive concept matching a younger person with an older person, so it becomes mutually beneficial. In terms of physical the tasks a younger person might be asked to do, they include shopping, cooking, cleaning, offering lifts for someone who no longer drives or helping in the garden if somebody has difficulty in bending down to weed. All those types of jobs can make a significant difference while giving both the benefit of companionship.

Cllr Carol Runciman, Executive Member for Adult Social Care at City of York Council, said:” Residents have told us they want to live independently in their own home for as long as possible, and Homeshare helps them do just that.
“We know there have been many positive matches across the country with some fantastic stories being shared, showing that this has been a great experience for both the Householder and Housesharer alike.
“I’d urge anyone who has a spare room and would like some extra help along with some company, to consider giving someone a home in exchange for that help. Please find out more at https://www.york.gov.uk/HomeshareYork.”
Typically, a younger person could be a mature student or a young professional. With renting cost in York being higher than many other cities, it can be difficult to find affordable rented accommodation.

A good number of younger people have signed up to the scheme and the council is looking for more older, homeowners to come forward to benefit from the company and support offered

A spokesperson for Homeshare said: “Both people pay a low fee to the Homeshare service to ensure safe matching and support throughout the time they live together. They are matched together based on similar hobbies or interests to encourage genuine friendships and can share skills such as learning to use the internet or video calls, cooking, knitting, gardening – or a conversation at the end of the day.”

Deborah Fox, National Development Manager for Homeshare UK, says: “We enable older people to stay an active part of their community and live in their homes for longer and enable more young people to live sociably and affordably. Homeshare organisations carefully match people with similar interests and skills, bringing generations together and tackling serious social and housing issues.
“The pandemic has isolated many people, but there is so much we can learn and enjoy by being together. Loneliness doesn’t discriminate by age; it’s experienced by many people young and old for a whole range of reasons. We’re delighted to offer Homeshare to hundreds more people across the UK because we’ve seen the incredible difference Homeshare makes, and we can’t wait to get started.”
There is a significant quantity of younger people who want to be matched with an older home owner. However, it is widely recognised that in the UK we are generationally divided more so than other countries. Just look at how the Italians are family-orientated: where multiple generations often live together. Here in the UK, this cultural divide can act as a barrier and that’s why it can be quite daunting to invite someone to live in your home.

For those considering Homeshare, the process has many checks and balances. A lot of assessments take place before a match is even introduced as a possible candidate to the householder. As to be expected, a DBS check is carried out as well as checking issues such as whether a person smokes or has a pet. It’s only after these checks are completed satisfactorily that introductions are made, and the matched pair meet up on numerous occasions. Both people must be fully comfortable that the match is right before the green light is lit.

Any concerns or anxieties are addressed at the beginning. If the homeowner has a relative they want involved, they are consulted. Where Homeshare comes into its own, is that it can be helpful if siblings or children aren’t local and can’t get to see a loved one regularly. For the family, knowing there's somebody in the house can be a real reassurance.

A resident involved in the Homeshare project spoke of how bereavement and loneliness can have a devastating impact on many older people. He said: “Homeshare can really improve the quality of somebody's life by just having an extra person around.”
Also by Andrew Palmer...
Weekend Interview: Putting A Smile On The Face Of The NationKey Moment As Historic Leeds Town Hall Organ Pipes Down For Major RevampI'm Dreaming Of A ... Or Perhaps Not!£10.5m Project Wins Aid Yorkshire Growth For Civil Engineering ContractorWeekend Feature: Spreading The Spirit Of Yorkshire Far And Wide