If you are a fan of blues music you might enjoy the new album from Cedric Burnside. 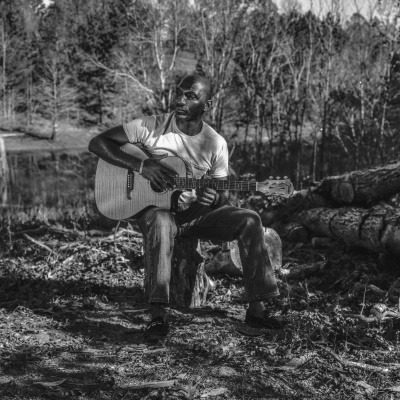 What is unusual is his soulful vocals which mix well against a backdrop of the blues. This is best witnessed on the closing track Love You Forever. If you can imagine Al Green singing a blues song you will be on the right path.

Burnside says that he doesn’t just write music for himself but for his wife and three baby girls, though I’m sure that his growing number of fans will be glad when he is able to tour again.

The World Can Be So Cold opens up the album with a song that delves into some heartfelt blues. He has a knack of coming up with a good guitar hook that flows through the entire song. This is best exemplified on Step In.

On the album title track, I Be Trying you can hear a touch of gospel as his guitar weaves through the uplifting number. That is what has surprised me about the album. I always associate blues music with being slightly miserable, whereas Burnside injects a lighter feel to the proceedings.

On Love Is The Key, he comes up with a chorus that makes the song one of the most commercial ones on the album. Like most of the tracks on the album the backing is sparse with the only instruments that you hear are drums and guitar.

Keep on Pushing is the track that closely follows a blues template. Again he comes up with a guitar hook that is repeated throughout the song. This is also true of Pretty Flowers though the guitar hook is not as memorable.

I was not expecting to enjoy the album as much as I did, but his voice makes a huge difference. He calls his style of music Hill Country Blues, I call it a great introduction to the music of Cedric Burnside.