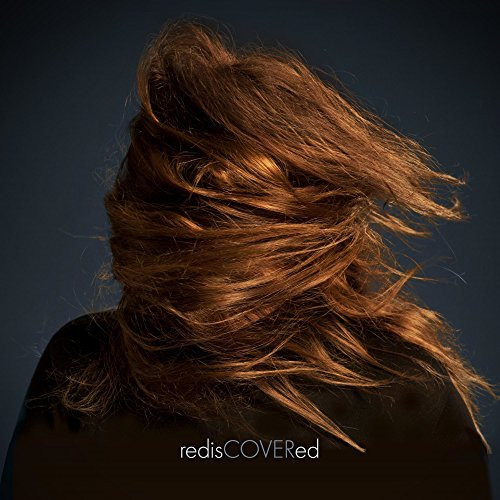 Two years ago Welsh songstress Judith Owen delivered the album of her recording career. Somebody's Child was her 11th studio album and it showed the flawless vocalist blossom into a mainstream pop contender without losing any of her individual spark or flair. Therefore it is interesting to see her follow such a definitive recording with a collection of covers. Titled Rediscovered, the collection sees Owen rework hits by everyone from Drake and Ed Sheeran to classic hits by Donna Summer and Mama Cass. It may be an unexpected move, but can the collection widen her appeal even further?

To say the song selection is eclectic in an understatement, but the beauty of Rediscovered is that it takes the diverse and fuses them together flawlessly. Covers collections can often be bland and boring, but in the arms of a musical genius of Judith Owen's pedigree, it feels exciting and invigorating.


Also by Jeremy Williams-Chalmers...
Julia Scheeser - KopfkinoInterview With Riva TaylorInterview With Karima FrancisLEA - TreppenhausTeddy Thompson - Heartbreaker Please
While the album is not without its lowlights, most notably a rather bland take on the normally irrepressible Can't Stop The Feeling shows that even the greats sometimes misfire, but thankfully the majority of the album shows that a cover can be compelling and insightful as an original.

With Owen managing to make Ed Sheeran's Shape Of You sound fresh again after it's incessant radio exposure, the most inspired moments come from the biggest challenges. With Hot Stuff one of the biggest anthems of all times, many would deem it untouchable, yet somehow Owen manages to own it and add an even sexier dimension.

Even if you normally give covers collections a wide berth, we would highly recommend giving this more than a few minutes of your attention. A stunning album.