What A Load Of Rubbish! Fly-tipping Epidemic Costs UK Local Authorities Almost A Quarter Of A Million Pounds A Year To Clean Up

The British countryside is being damaged by fly-tipping with litter and rubbish common sights on the UK’s roads and verges. New research using freedom of information (FOI) requests to each of the UK’s local authorities carried out by West Yorkshire-based outdoors brand TOG24, shows that fly-tipping increased by 66% between 2014 and 2019.

With fly-tipping steadily on the increase, the past five years have seen some local authorities forking out over £10 million to fight the problem. Councils in the UK each had to deal with over 2,500 fly-tipping incidents in 2019 on average

As well as being unsightly, blighting the countryside and posing a health hazard to humans, farm animals and wildlife, fly-tipping also means considerable costs for local authorities and taxpayers. Based on the FOI data returned, the figures reveal that the average local authority paid out a whopping £222,503 in 2019 clearing up litter left by thoughtless fly-tippers. Preston Council spent a staggering £11.5m alone on cleaning up rubbish dumped across the city between 2014 and 2019. 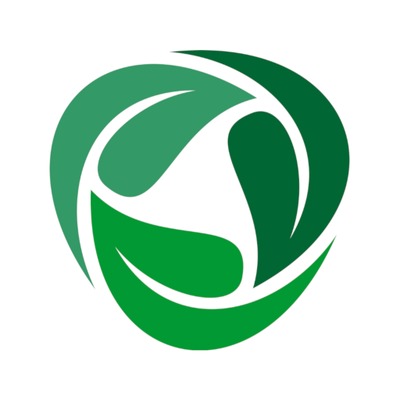 And with over 400 local authorities across the UK, this figure is estimated to run into hundreds of millions for the whole of 2019.

Some of the worst affected areas of the country include The London Borough of Brent which saw a 165% jump in fly-tipping incidents, Nuneaton and Bedworth saw an increase of 132% and Falkirk an 80% increase. Winchester experienced a 357% increase in the cost of cleaning up fly-tipping between 2014 and 2019.

In 2019, councils had to deal with an average of 2,568 incidents of fly-tipping, over and above those reported which come in at just under 2,000 per council.

This year, many wild camping areas, beauty spots, nature reserves and beaches across the UK have been left looking more like landfill sites after being besieged by Brits looking for some lockdown relief. 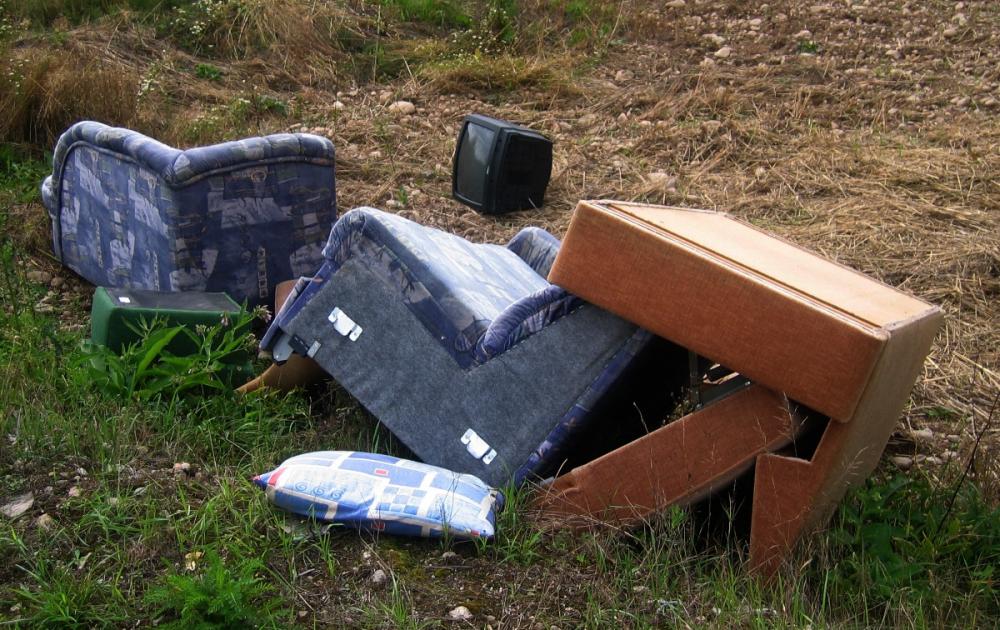 
In 2020, the UK’s worst fly-tipping hotspots based on incidents in council jurisdictions (not reported by the public) are:

Mark Ward, TOG 24’s Managing Director said “We wanted to understand how big an impact fly-tipping is having in the UK and on people’s enjoyment of our beautiful countryside, as it’s something we’ve noticed when we’ve been out and about, particularly over the past few months. We love the British countryside and are really keen for everyone else to love it as much as we do, but it's hard when there’s rubbish strewn everywhere.

“As well as the impact on the countryside, there’s also the financial aspect in terms of the costs to local authorities. As has been seen from the research carried out amongst local authorities around the UK these are significant costs at a time when councils face a lot of other challenges and this money could be better spent elsewhere, such as helping people get more access to the countryside which has proven benefits on mental and physical health and wellbeing.”

Martin Montague, the founder of Clearwaste.com a free app and website that enables users to easily report fly-tipping, as well as access legitimate waste disposal providers anywhere in the UK, said: “Fly-tipping is a huge blight on the UK countryside. Fly-tipped rubbish poses environmental and health risks to people and wildlife, as well as ruining the beauty of rural areas - and that's why I created the app.

"As well as making reporting easier and helping people find licensed rubbish removal services, in terms of combating the scourge of fly-tipping, we also advocate much bigger fines and custodial sentences for those who persistently fly-tip. Every report we get provides valuable information and helps in the battle against fly-tippers.”

Dumping rubbish on private land also has severe environmental and financial impacts with landowners being left to pick up the costs of clearance. Where large amounts have been fly-tipped, these costs can be considerable.

More information including the responses from each authority can be found on TOG24’s website here.


*research conducted via a freedom of information request sent to 400 UK local authorities and county councils in April 2020. 70 responses were returned and validated.