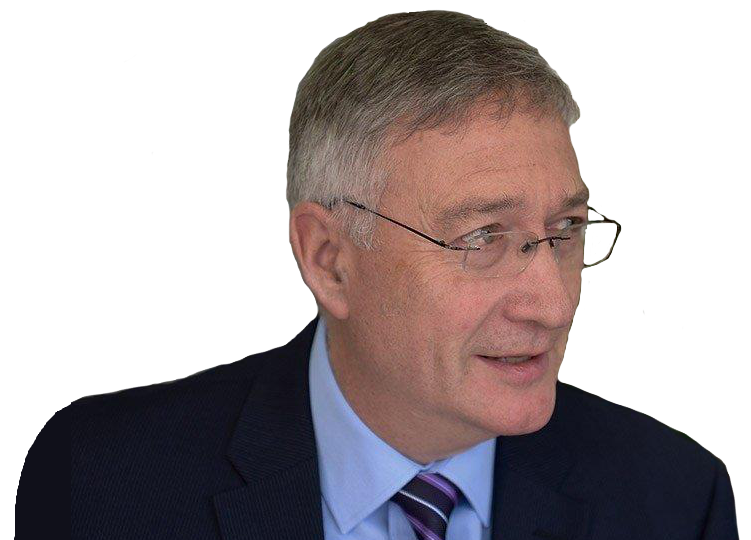 What Are The Key Changes To Cross-border Divorce Post Brexit? 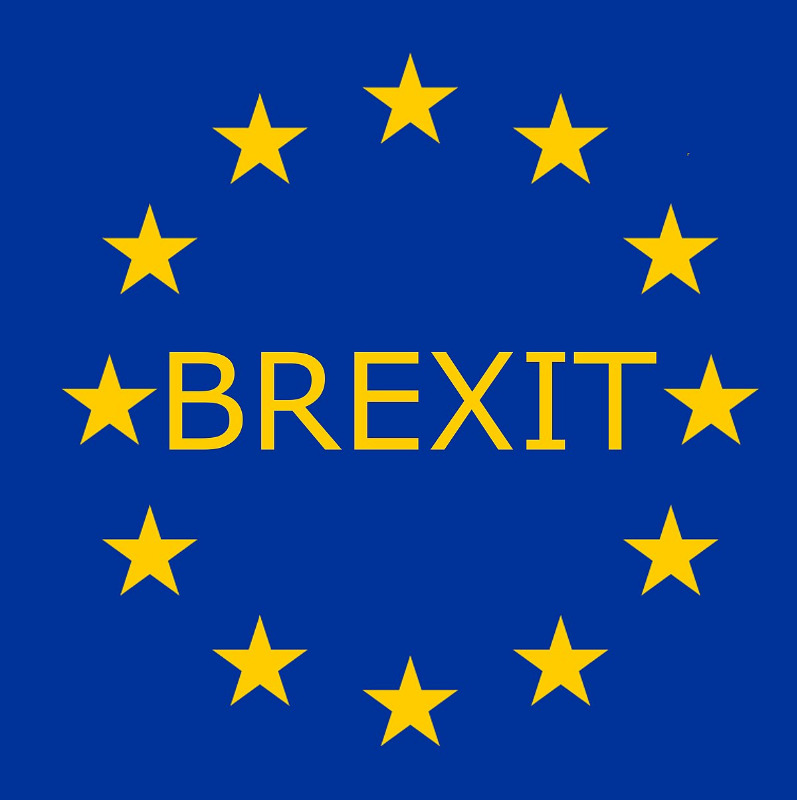 Millions of UK residents could be impacted by changes in divorce law following Britain’s departure from the EU on December 31.

Whereas up to now British expats have had the option to use English courts to conduct their divorce, this may no longer be applicable.

Below are some scenarios to help illustrate divorce law post-Brexit:

A. If there are two Divorce Petitions issued in different EU countries prior to 31 December 2020, the first in time prevails.
From 1 January 2021, if two Divorce Petitions are issued, one in the UK and one in France, the prevailing jurisdiction from a UK perspective will be decided on the country whose jurisdiction is the most appropriate. This will be determined by such factors as the parties’ nationalities, location of the family home, where are most of the assets, where the family lived during the marriage, where the parties work - and where the children attend school.
To pursue divorce proceedings in the UK post-Brexit, you will have to show that the UK court has jurisdiction. This means, for example, that you are domiciled here i.e. you now consider the UK to be your permanent home.

Q. I am divorced and have a court order that my ex pays both spousal and child maintenance. My ex is a German National – if he returns to Germany and does not pay, how can I enforce the order?

A. Because the order is already in existence i.e. Pre-Brexit, it can be enforced in the EU as if Brexit was not happening. The same would apply to orders made in the future so long as the initial application was filed at court up to 11pm on the 31st December 2020.

Many of the changes highlighted above will apply to Civil Partnerships and same-sex marriages.

Please be aware that is a very complex area of law and each case will be resolved according to its own unique facts. We strongly advise that if you are in a relationship breakdown with a partner who is a national of an EU country, you consult an expert lawyer.