What Is The Builders Favourite Breaktime Beverages? 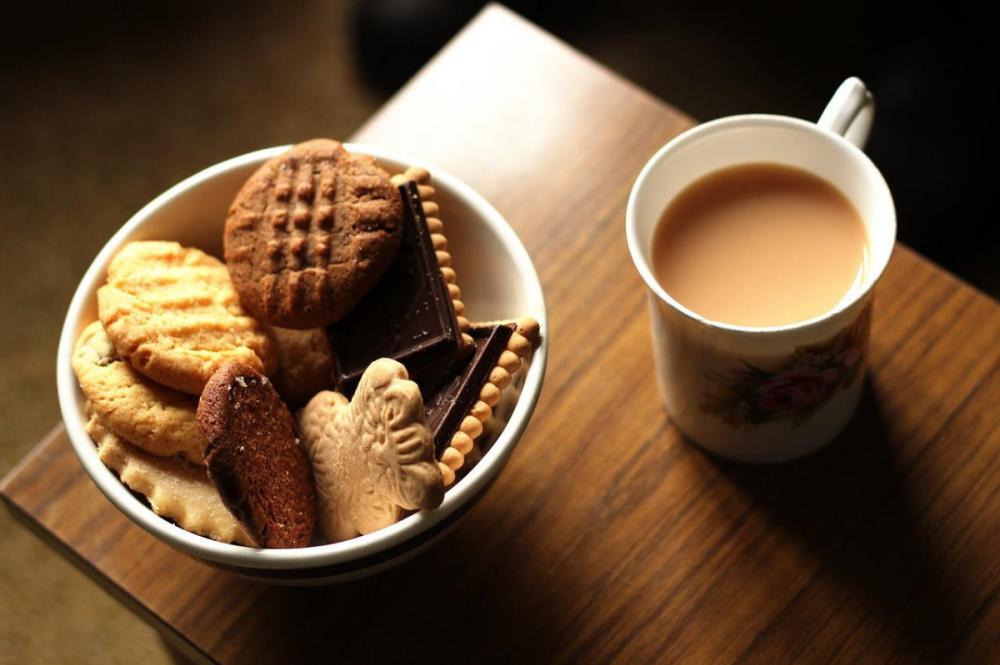 The survey of Barratt Developments builders confirmed that a good brew is still a popular part of the day. However, despite the stereotype, 53% of Barratt builders actually prefer coffee over the traditional tea, which came in at 39%.

Just 2% of respondents opted for a fruit or herbal tea as their cuppa of choice.

Over 200 builders from Britain’s housebuilder also revealed their top advice for making the best brew, which is adding hot water first when making tea (65%).

Whilst having strong opinions on the best hot beverages, the construction teams were also asked about their desirable dunkers.

Chocolate Digestives came out on top with 24% of the votes for the best biscuit, closely followed by Chocolate Hobnobs with 20%. The least favourite biscuit was Oreos, making up less than 1% of votes.

The much loved brew is a work place staple and a good cuppa is at the heart of when builders take a break’, aka the ‘builder’s brew’. Having a nice cup of tea is also often paired with celebration or major life events like buying a home, or even after arguments.

In fact, a total of 100 million cups of tea are consumed by people in Britain every day according to the Tea and Infusions Organisation.


Sam Wood, Sales Director at Barratt Developments Yorkshire West said:
“A nice cup of tea is quintessentially British and helps power us through the work day or when important decisions need to be made. However, it now seems that coffee is overtaking tea when it comes to what builders like.

“We have a variety of helpful moving schemes for first-time buyers, second steppers and downsizers, so if anyone would like a cup of tea or coffee whilst looking for their next home, pop in to see what could be available.”