What's On at Square Chapel Centre for the Arts 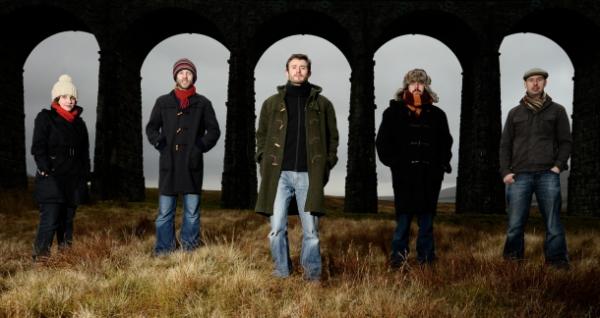 Wilful Missing
On Friday 13 September Bradford-based quintet, Wilful Missing are bringing their distinctive sound to Square Chapel in Halifax for an evening of great folk music.

Wilful Missing have been steadily gaining a respectable reputation as a fine live, acoustic indie/folk combo. They've also received considerable airplay on BBC R2, BBC 6 Music and many local radio stations, from Leeds through to Norwich and Shrewsbury.

In 2012, building on their two well-received EPs 'Vast Atlantic' and 'Loose Ends', they launched their full-length debut CD 'Molehills Out Of Mountains'.

"I've been really taken with their new album - 'Molehills Out Of Mountains'. I've had it on & off the player for over a month now. I think it's terrific!" Mike Harding (BBC R2, 14 November 2012). Some of their songs have also been used in the hugely successful BBC TV series, 'Waterloo Road'.

The Trials and Tribulations of Mr. Pickwick 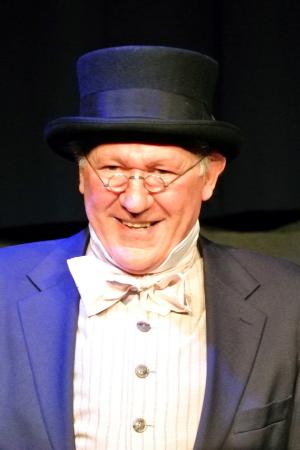 An evening of witty entertainment at Square Chapel in Halifax this autumn, when the charismatic performer Nigel Nevinson brings to life Charles Dickens classic 'The Trials and Tribulations of Mr Pickwick' on Thursday 19 September.

With an engaging style, Nigel Nevinson introduces the audience to 'Mr Pickwick'- a character who many people recognize from one of Dickens' lesser read novels.

This light-hearted, one-man play based on 'The Pickwick Papers', Nigel takes the audience through the host of farcical muddles Mr Pickwick falls into (which eventually lead him to being tried for a breach of marriage) and the eccentric characters he meets on his travels across the country.

Mr Pickwick will also highlight some of the terrible living conditions in Victorian times and how these shaped Dickens' philosophy on life.

Nigel Nevinson has been in numerous plays and musicals since he started his career as an actor in weekly rep, with Lynda Bellingham and Nickolas Grace in 1969.