What’s To Come For The World Of Technology In 2020? 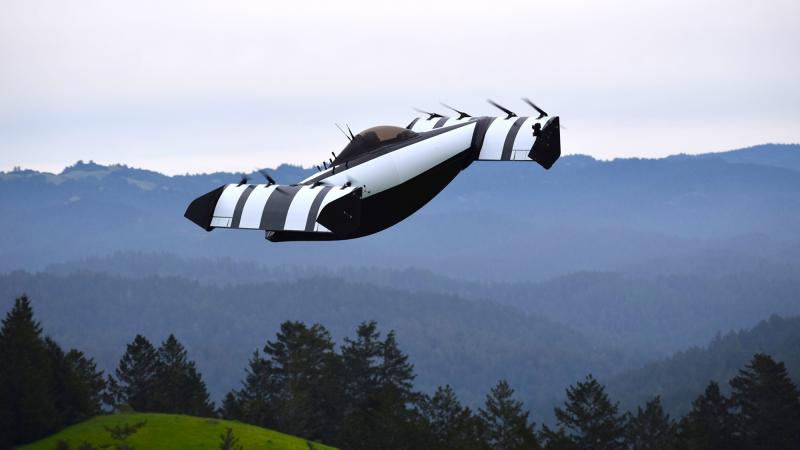 BlackFly ‘flying car’ to hit the market in 2019
As we’re nearing the end of 2019 – and what a year it has been for technology – founder and MD at Systemwork, Jamie Durham, offers his predictions for the digital world in 2020.

"Where is my flying car?" has become a term synonymous with struggling tech projects – and for good reason. The flying car has been a symbol for the future of mankind and where we have been heading for generations, but it has failed to materialise – until now. In 2019, Opener announced that the ‘Blackfly’ – an ultralight aircraft – will be shipping 30 vehicles in Q4 for demonstration.

Hot on the heels of the Blackfly is Kitty Hawk’s ‘Flyer’ – backed by Google's Larry Page. Expected release dates vary, but this invention has already completed 25,000 flights and it is likely some sales may happen in 2020.

Both aircraft are somewhat different to The Jetson's depiction of the future and are more alike to drones than flying cars.

If you know anyone with a Tesla, you would believe this was an old concept which has been around for a few years. The truth is, it’s not quite here yet. Elon Musk announced in early November that 2020 will be the year we fully achieve autonomous driving.

However, legislation remains a huge hurdle for the industry and there will inevitably be investigations as the early adaptors battle with teething problems. That said, Sunday afternoon autopilots will be the new pet hate of the motorway – sooner than we think.

OLED (organic light-emitting diodes) – a progression from LED – TVs are reaching spectacular heights, with paper thin, touch screen monitors being the latest development. LG is expected to release its much anticipated 4K OLED roll-up TV in next year, but the uses for this tech are still in their infancy.

For instance, just about any surface can potentially become a user interface – from kitchen worktops to windows. So, as products take on a futuristic look and have more added functionality, these new screens will have massive implications for the design industry.

Computer vision is an interdisciplinary field that deals with how PCs can be made to gain high-level understanding from digital images or videos. Put simply, computers will be able to understand what they see.  The benefits and applications of this may go unseen in large parts, but it will have extensive uses for automated inspections in manufacturing and population surveillance.

We will also see it incorporated in smart-tech for the home. For example, a camera in your fridge will be able to identify every product and know when it is past its use-by date.

AR is another long-heralded development that hasn't properly got started. This is in part due to GPS challenges and wearables which have not yet won over the consumer, but this appears to be changing over the next 12 months.

In fact, Google is also having another go at its ill-fated ‘Glass’ eyewear innovation and even more exciting, Apple may be creating its own version. As with all Apple products, it is likely it’ll be at the forefront of the market as soon as it launches.   Computer vision will dominate AR, but it’s predicted this will happen in 2021 and beyond.