Why A Strawberry Moon In June? 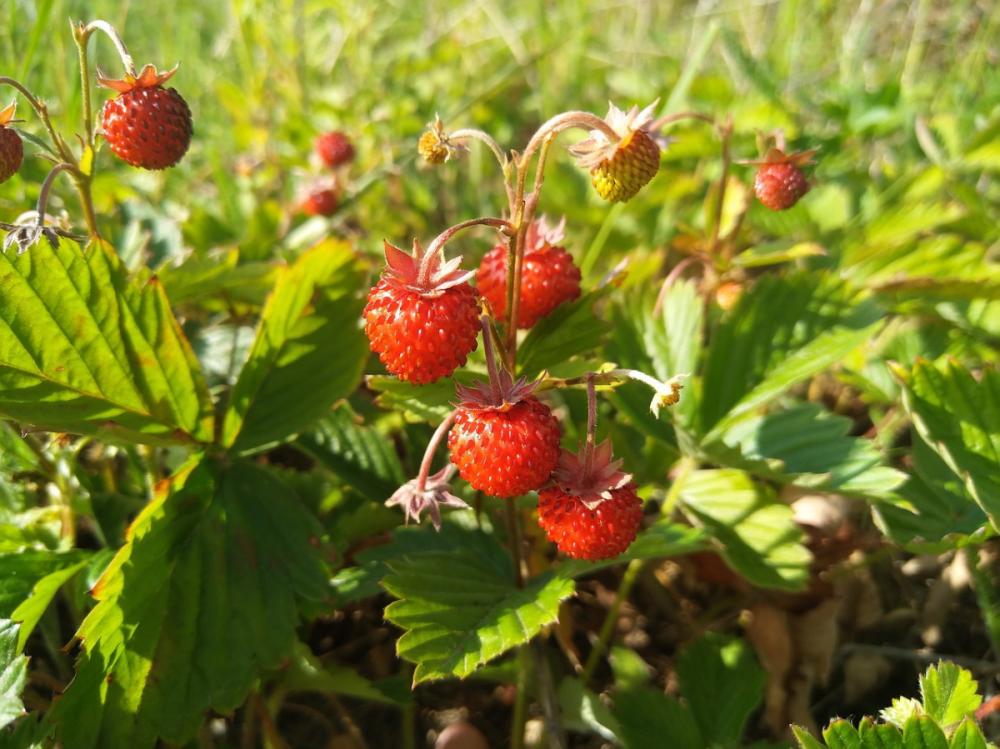 Wild Strawberries
The June full moon rises on Friday, 5 June this year and is called the Strawberry Moon.

The early Native Americans named the full moons according to the seasons and the June full moon was named because the wild strawberries were ready to be picked during the early summer. Other names are Rose Moon, Hot Moon and Mead Moon.

The myth that June’s full moon gets its name from the fact that it will have a pinkish tinge to it is unfortunately not true. Though according to Nasa as the moon will be low in the sky it sometimes gives the moon a rose colour, caused by atmospheric effects.

Around every 20 years, the Strawberry Moon coincides with the Summer Solstice, which is either on 20, 21 or 22 June.

Obviously if the sky is cloudy on the 5 June we will not be able to see the full moon but it will be exceptionally large and bright for two to three days around the peak.

Also by Jan Harris...
The Colourful Month Of Autumn!Why Not A Harvest Moon In September?Why Two Different Dates For The Start Of Autumn?What Is The Name Of The August Full Moon?Celebrating Yorkshire Day 2020