Why No Fault Divorce Will Help Children Of Separating Parents

I am optimistic that long overdue reforms to introduce no fault divorce and end the bitter ‘blame game’ will help the well being of children who are caught up in their parents’ separation. 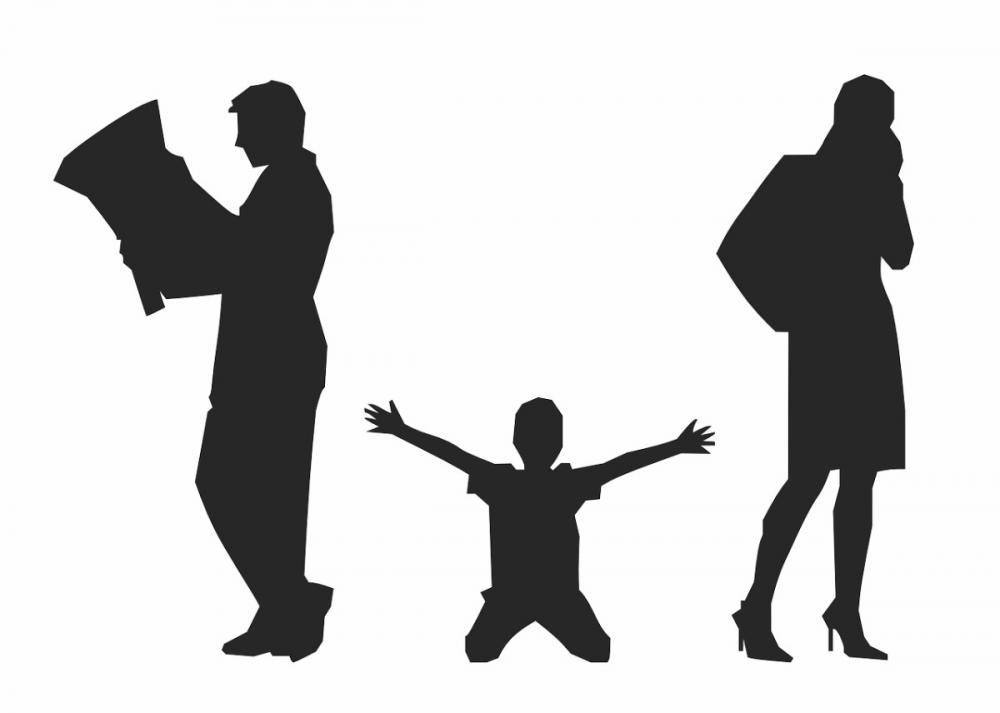 Spearheaded by Resolution, which champions non-confrontational approaches in family law, no fault divorce aims to make it easier for people to manage their separation and work together to avoid lengthy and stressful court disputes.

Up to now, unless couples have lived apart for two or five years, one partner has to take some form of blame, either adultery or unreasonable behaviour.

In our experience this prolongs divorce proceedings and can cause conflict and lingering resentment which often impacts on children. Such antagonism can continue after parents have split up and more so if one of them is living with a new partner.


Also by Peter Jones...
Is It Possible To Have A ‘Good’ Divorce?Options To Consider If Court Delays Are Affecting Your DivorceHow Separated Parents Can Support Their Children’s Smooth Transition To SchoolAgreements Give Separated Parents Reassurance Over Child Contact Arrangements During LockdownWhy Couples Are Advised To Consider Cohabitation Agreements During Covid-19 Lockdown
Sadly, children who are trapped in the crossfire can often retreat into an artificial world to escape the stresses and strains. Their behaviour can also be affected as children become attention-seeking and demanding.

The knock on effects of this can lead to long-term repercussions such as their education suffering and health problems which can bring lasting damage and affect their future prospects.

Thankfully the new law removes the need to prove adultery, unreasonable behaviour or to live apart for five years before a divorce can be granted.

While the irretrievable breakdown of a marriage as the sole ground for divorce will remain, providing evidence of a ‘fact’ around behaviour or separation will be replaced with a requirement to submit a statement that the marriage has broken down.

No fault divorce also requires that there must be at least 20 weeks between lodging a petition to a conditional order being made.

Coming into effect in the autumn of next year, it paves the way for couples to give their children’s emotional and financial security the priority they deserve - both now and in the future.