Why Not A Harvest Moon In September?

Moon rising over corn field - photo by Kevin
The name for the September full moon is Corn moon because at this time of year harvesting of the corn and barley would take place by the light of the full moon.

It will peak in the sky on Wednesday, 2 September but will be visible in the night sky for a couple of days around this time.


Corn ready for harvesting
Most years the September full moon is the Harvest moon but every three years it is in the month of October and 2020 is one of those years.

As September’s full moon is at the beginning of the month and is the last full moon of the summer, the October full moon takes on the name of Harvest moon as it falls nearest to the autumnal equinox (22 or 23 September).

The month of October in 2020 will actually have two full moons, the Harvest moon on the 1 October and a Blue moon on the 31 October. 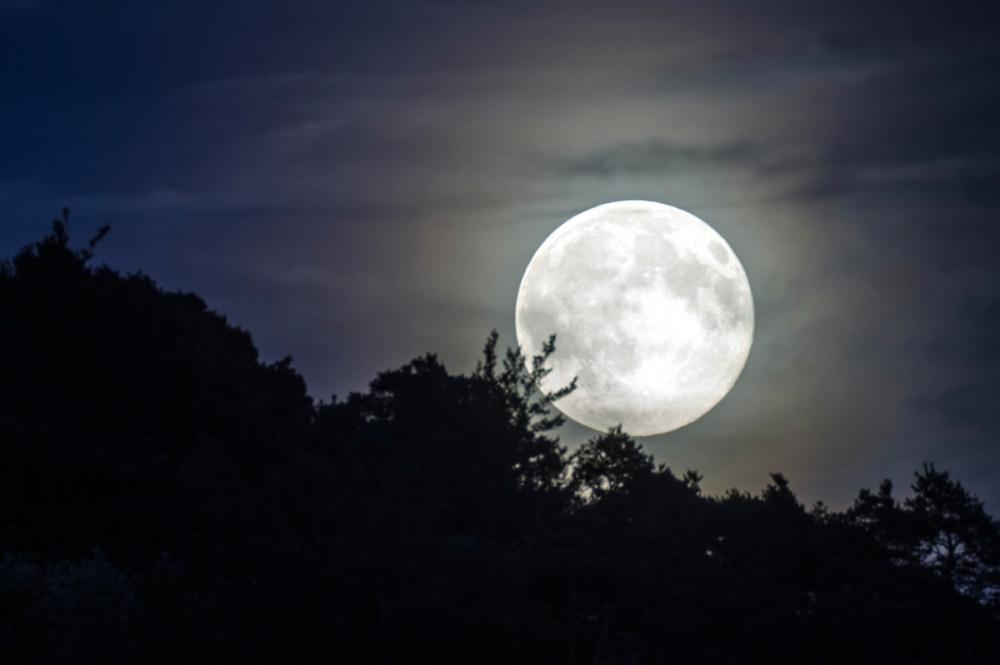 
The next full moon will rise on 1 October and is the Harvest Moon.