New funding announced to protect rare wildlife and vulnerable habitats across the globe. 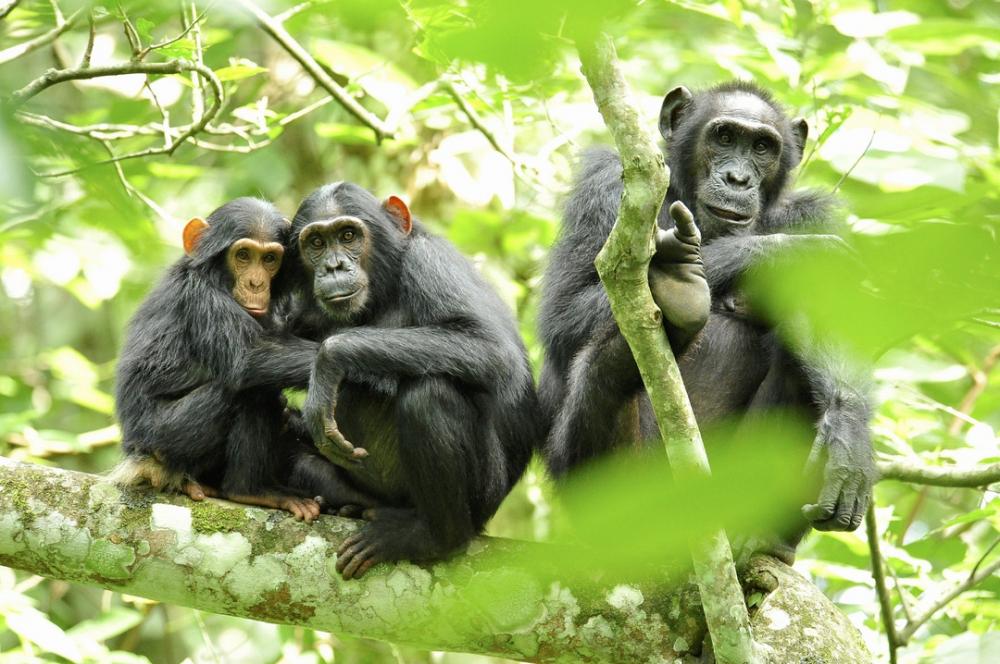 Wildlife set to benefit include turtles in the British Virgin Islands, penguins in South Georgia and the South Sandwich Islands, coral reefs in Comoros and endangered chimpanzees in Uganda.

Over the next three years, 17 projects will receive £5.7 million through the Darwin Initiative – a world-renowned scheme that protects wildlife and the natural environment across the world. In addition, £5.2 million will be given to 21 projects through the Darwin Plus scheme for conservation of the unique and globally significant plants and animals that reside in UK Overseas Territories.

Wildlife to benefit from this funding include:

The British Virgin Islands’ turtle populations and their reefs and seagrass meadow habitats through increasing local understanding of turtle conservation and fisher needs
Endangered chimpanzees in Uganda through supporting local communities and providing training for reforestation efforts
Coral reefs in the Comoros by helping small-scale fishers to effectively manage these habitats
A number of species, such as Antarctic fur seals, albatross and penguin species including macaroni, king and Gentoo, in South Georgia and the South Sandwich Islands will be surveyed through drones to establish their baseline populations to help monitor and manage their long-term recovery

"World Environment Day provides us all with a stark reminder of the need to take urgent action to reverse global biodiversity loss.

"Through our Darwin Initiative and Darwin Plus programme, we are restoring many precious natural environments across the world, helping to transform the lives of the poorest communities and prevent the extinction of some of the world’s most wonderful species."

Since 1992, the Darwin Initiative has funded 1,200 projects from 159 countries, with a value of over £177 million. Funding applications are recommended to ministers by The Darwin Expert Committee, which consists of experts from NGOs, government, academia, science and the private sector.

"On World Environment Day, it’s great that Darwin is able to support so many innovative, impactful projects around the world.

"It was inspiring to delve into these projects during the assessment process, and I’m looking forward to seeing these projects blossom over the next few years, improving both the state of nature and people’s lives."

At the Spring Budget, the Chancellor announced the government would triple funding for the Darwin Plus programme to £10 million to help protect natural environments in UK Overseas Territories. This builds on the £220 million for biodiversity conservation in developing nations, and the doubling of UK international climate finance, announced by the Prime Minister at the UN General Assembly last year.