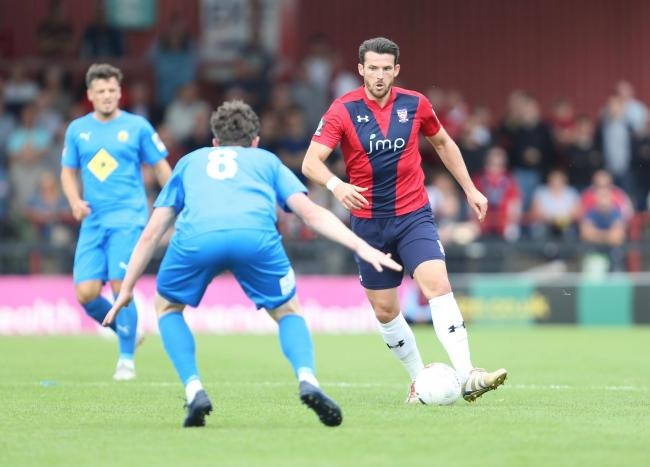 The game was due to take place at the New Windmill Ground this coming Saturday but due to City having success in the FA Cup, they now take on Morpeth Town in a bid to qualify for the First Round Proper.

Morpeth, who currently sit 19th in the Northern Premier League Premier Division come to the LNER Community Stadium on Saturday looking to produce a huge upset where the odds are well and truly against them. However, the hosts are in a much stronger position, in 9th in the National League North, one point off a play-off place. 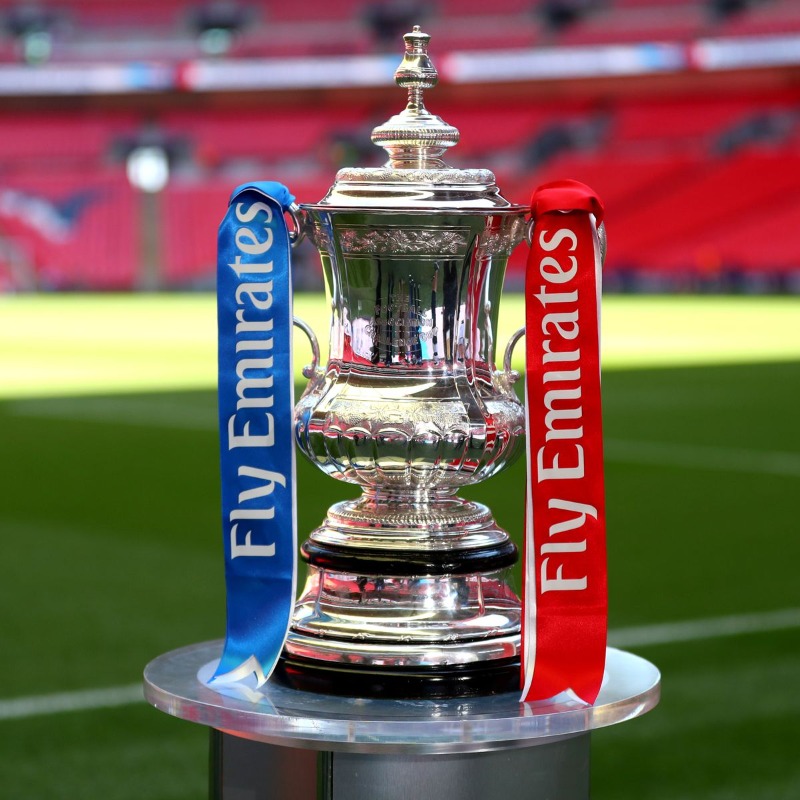 Photo credit: Gordon Clayton
If the likely outcome happens and York City proceed to the next round of the cup, this will automatically postpone the away fixture at Gateshead on Saturday 6th November for the First Round of the FA Cup to take place. This will result in the game at the Gateshead International Stadium to be rearranged.