This Christmas York Theatre Royal is taking its pantomime on the road with the Travelling Pantomime visiting every neighbourhood in York – all 21 wards - during December and January. 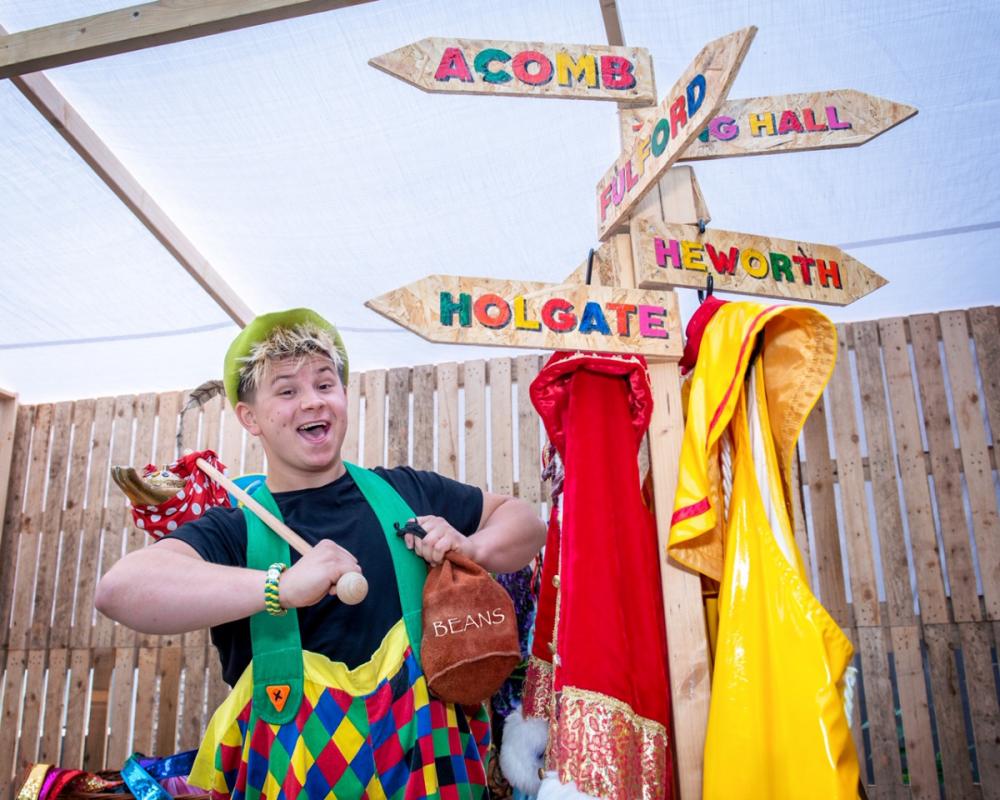 Josh and Patricia the Cow getting ready to go on the road. Photos by Anthony Robling
The pop-up show will be staged in a variety of locations from community halls to social clubs and sports centres with all venues and performances adhering to current government guidance on Covid-19.

Executive Director Tom Bird said: “Our Travelling Pantomime will be a rip-roaring Christmas treat for the whole family. Audiences can expect hilarity and chaos, music and magic as our amazing actors visit every corner of York.”

What’s more, audiences will have a say in which of three of the most popular pantomime titles they want to see - Dick Whittington, Jack and the Beanstalk or Aladdin. Award-winning pantomime writer Paul Hendy is writing three scripts with the actors performing whichever show the audience choose on the night.

York Theatre Royal’s Travelling Pantomime will feature a cast of local actors including much-love entertainer and magician Josh Benson, whose first professional appearance was in a York Theatre Royal pantomime as a youngster. 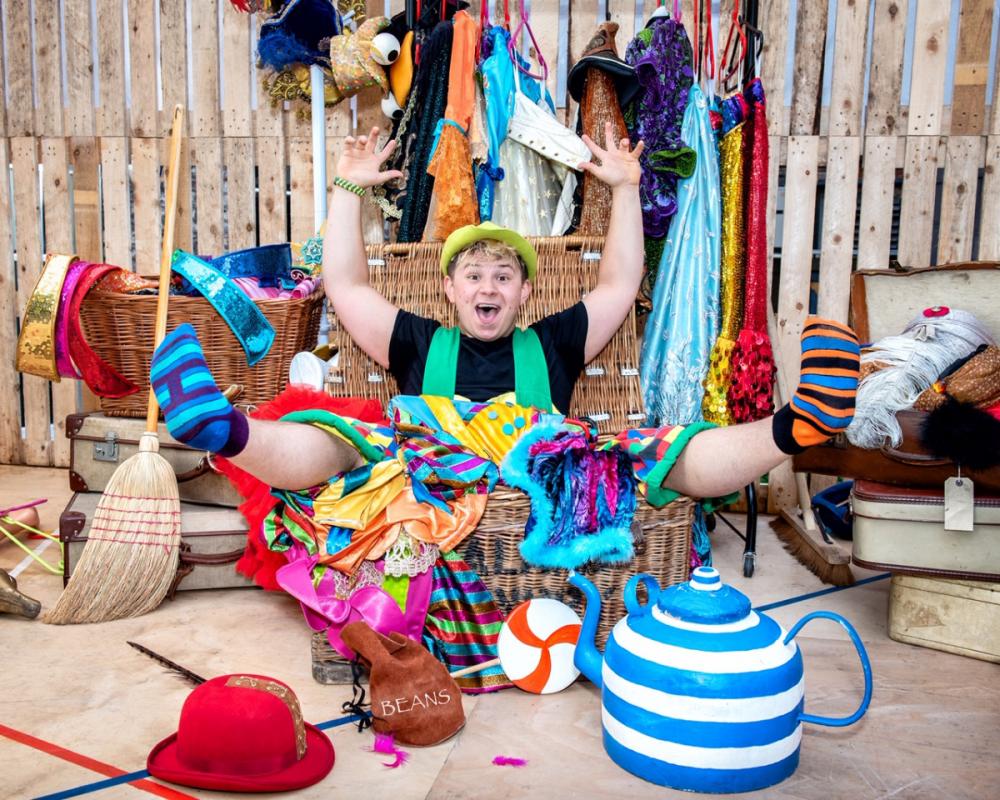 The show will be directed by York Theatre Royal’s Associate Director Juliet Forster.

Details of venues, performance times and further casting will be released in coming weeks.

Tickets for York Theatre Royal’s Travelling Pantomime will go on sale in November.