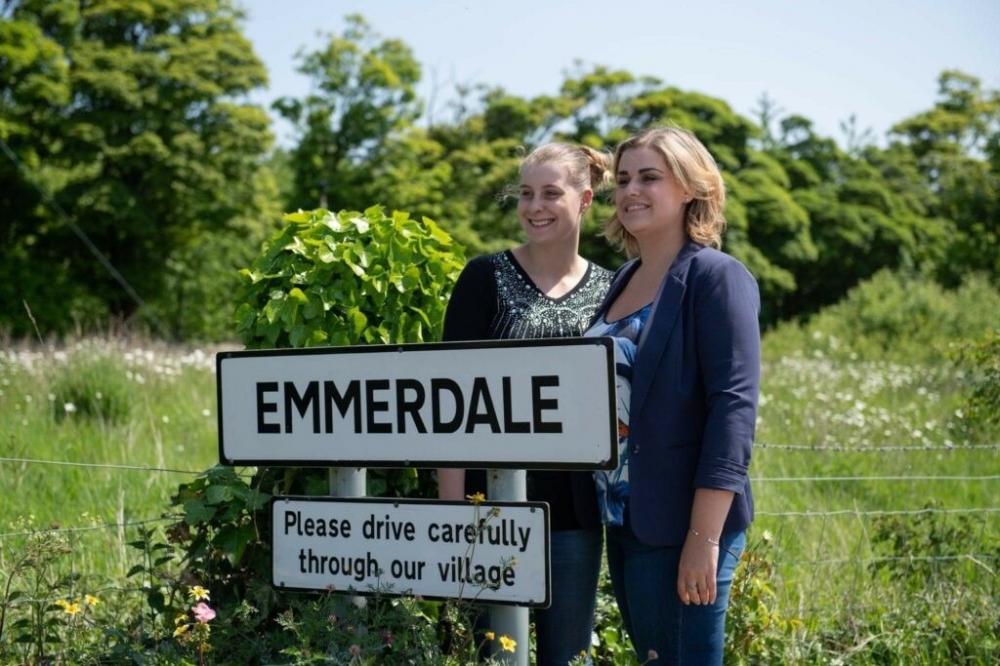 One of the country’s leading visitor attractions companies, Continuum Attractions Group (CAG), has boosted its board with key marketing and travel trade appointments.

Paul Mahy and Dorothy Stubbs have joined the board of CAG, the umbrella company which owns and operates a portfolio of heritage and entertainment visitor attraction brands including Emmerdale Village Tours near Leeds, Coronation Street Tours, Media City Manchester and York’s Chocolate Story.

Paul Mahy becomes Group Operations Director, having worked his way up through the organisation over 10 years, during which time he managed Portsmouth’s Spinnaker Tower and oversaw the opening of the Emirates Cable Car in London.

He also worked on the launch of I’m a Celebrity and Netflix’s Army of the Dead London based VR offering.

Dorothy has led the company’s HR operation for seven years, overseeing over 500 staff across eight attractions. She joins the Continuum Board as Group People Director.

“The tourism sector has seen a remarkable recovery in the last year, with domestic travel remaining buoyant and international visitors just starting to return, so now is absolutely the right time to strengthen our board for an exciting period to come,” said Chief Executive, Juliana Delaney.

“We have a number of new projects planned for the next 12 months which will further expand the experiences that the Continuum Group offers across the country, from the heights of the Spinnaker Tower overlooking the South coast, to the below-streets experience at The Real Mary King’s Close on Edinburgh’s Royal Mile.”

With key partnerships with ITV to operate I’m A Celebrity Jungle Challenge in Manchester, Coronation Street Tours at Media City and Emmerdale Village Tours near Leeds, new Group Marketing Strategist, Alex Caley, will be tasked with supporting attraction marketing teams with their campaigns and overseeing the strategic business positioning of Continuum Group as it continues to expand its portfolio.

Building on the group travel market which is slowly returning to normal, Mark Smith has been appointed as Group Trade Manager, focusing on developing the offer for the travel trade and coach operators across all attractions, including VIP experiences which will be key to attracting domestic and international premium tour markets, and multiple attraction visits.

With its base in York city centre, other CAG attractions include:
Oxford Castle and Prison Oxford
York’s Chocolate Story, York
GreenWood Family Park near Caernarvon North Wales
Also by Phil Hopkins...
Israel Scraps Final COVID Protocols For TravellersIllegal Eagles Fly High Above BradfordGoing ‘Wild’ Could Hit Your Pocket!Scarborough’s ‘Big Ideas by the Sea Festival’ - This WeekendTake Off For Sicily From LBA