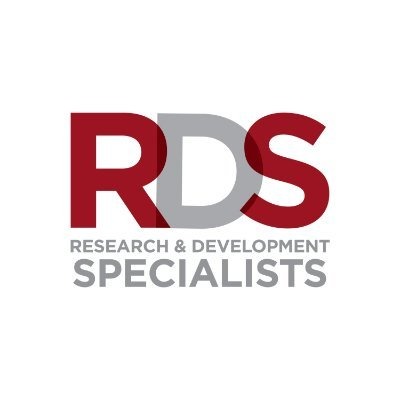 Yorkshire-based fleet management company Autohorn Fleet Services Ltd has benefited from a cash boost of over half a million pounds, following a successful claim through HMRC’s R&D tax incentive.

The monies have been received back into the business over the last four years as Altrincham-based Research & Development Specialists identified that the development of a new piece of bespoke software created to streamline Autohorn’s internal processes, was eligible for tax relief under the Government’s scheme.


Fraser Maclean
Autohorn Fleet Services Ltd was introduced to RDS through a mutual business contact and Fraser Maclean, Fleet Director at Autohorn admits he was initially sceptical. Yet having seen the benefit that a successful claim has had to the business, he now wouldn’t hesitate to recommend that other bosses follow suit and pursue a claim.

“I was a bit dubious at first I have to admit,” begins Fraser. “When you first look at it you think, ‘oh we’re never going to get much from that’, but the amount we were spending on the new software system was a considerable investment, so we decided to look a little closer.

“When we spoke to RDS they gave us the reassurance that this is an incentive the Government is keen to push. Because we had a legitimate development that was already underway to improve the business, we decided to see if we were eligible.”

Following a full financial audit, the team of financial analysts at RDS were quick to identify numerous costs from the software development project that would qualify for tax relief. And because Autohorn has continually invested in the project, it has been able to take part in the scheme over a number of consecutive years, culminating to a total of £500,000.

Fraser continued: “The software has completely transformed our business. Previously we would have had six different systems to do the same job but now everything is synchronised together in one place.

“We estimate conservatively that it has saved us well over 780 workdays, but to be able to offset the costs as well has been amazing for us really. What it has allowed us to do is continually improve and develop the software and really invest that money back into making our business even more efficient.”

Research & Development Specialists Ltd (RDS) works with hundreds of blue-chip clients as well as SMEs across the country and has claimed over £23,000,000 back to support businesses since it was incorporated nearly five years ago. With the average claim across the UK now being around £53,714, Mark Joyner, RDS Managing Director, outlines how a simple thirty-minute meeting to discuss eligibility could reap big rewards.

“Either through lack of awareness or time constraints, companies such as Autohorn Fleet Services Ltd could’ve missed out on huge sums of money that would be transformative for their businesses. We’ve had clients who have literally been kept afloat during the pandemic thanks to the money we have been able to recover for them.

“There’s a misconception that research and development is just about people in lab coats or operating microscopes, but it really can be any type of new product or service. As specialists in our field RDS can quickly identify a firm’s eligibility and simplify the entire process, with no cost to you until a successful claim has been submitted and recovered.”

Fraser Maclean concluded: “As a rapidly growing business, time is precious, so it was ideal for us to have a team of specialists who could visit our office and take just a couple of hours of our time.

“We know that RDS will always give us direct, honest and accurate advice and input relating to our R&D projects, and it is great that we can pick up the phone anytime and discuss anything related to R&D with their team. We're now outperforming where we were before, despite the pandemic where without the improvements we’ve been able to make we may have been struggling. Our accountants were so impressed with RDS that they now recommend them to their clients.”