Yorkshire TV And Film Industry ’Now Recognised Around The World’ 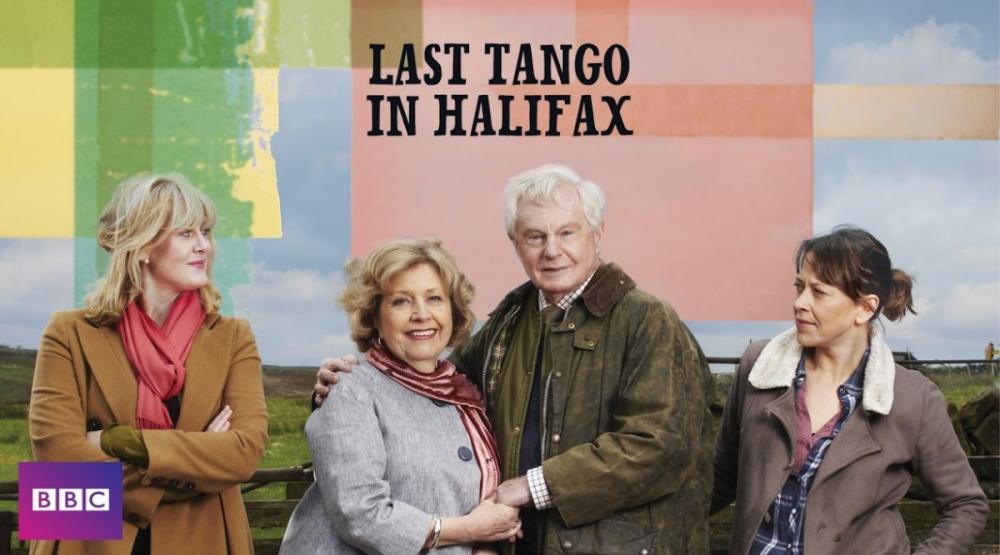 Yorkshire has become globally recognised as a hub for TV and film production, the head of BBC North has said.

Rozina Breen said the region was "well and truly on the map" for silver and small screen producers following the success of programmes like Last Tango in Halifax, Gentleman Jack and Dracula.


Rozina Breen
Meanwhile the county's tourism chief has credited the industry for a ’rapid' increase in visitor numbers to the county and the head of Yorkshire's TV and film body has predicted more growth for 2020.

“Yorkshire’s media industry has taken a quantum leap in the last few years,” said Rozina, who lives in Yorkshire. “It’s gone from strength to strength and only seems to be growing.

“Media bodies from around the world are sitting up and noticing just how much the region has to offer, putting Yorkshire well and truly on the map for some of the world’s best production companies.

“Shows like Gentleman Jack and Dracula give Yorkshire global exposure and are great for tourism, but each production also creates hundreds of jobs.

“At the BBC we’re making more and more of our content outside of London. By 2027 we want two thirds of all BBC jobs to be based outside of the capital and I’m proud that Yorkshire will play a part in that.
“We know that 91% of the population use the BBC every week and we want to make sure every single one of them is reflected in the content we make.”

Rozina was speaking on the week of the Yorkshire premiere of Last Tango in Halifax in the town’s Square Chapel. More than 7,000 people applied for tickets to the screening, which included a Q&A with creator and writer Sally Wainwright and stars Sir Derek Jacobi, Anne Reid, Nicola Walker and Sarah Lancashire.

Also this week it was announced that Leeds-based The Syndicate would be returning to BBC One.

In December the BBC reported that Halifax had become a hotspot for LGBT tourism following the success of BBC One’s Gentleman Jack.

From April 1 to 10 the area will celebrate Anne Lister’s birthday with a host of events. Visitors are expected from as far afield as the US, Belgium, Canada and Iceland.

James Mason, chief executive at Welcome to Yorkshire, said: “It’s great to see the film and TV industry in Yorkshire having such a fantastic impact on the growth of tourism in the county, with visitor numbers increasing rapidly following the success of hit shows such as Gentleman Jack and Victoria, plus the Downton Abbey film spectacularly showcasing wonderful heritage buildings and stunning scenery.

“The amazing diversity of urban, rural and coastal locations makes the county a perfect place to film and is a real positive for local businesses too.

“There are many productions to look forward to seeing this year that were shot in Yorkshire, from TV’s Last Tango in Halifax and All Creatures Great and Small to locations in cinema’s The Personal History of David Copperfield and The Secret Garden. It’s no surprise that after seeing Yorkshire on screen, people then want to experience its beauty and drama first hand.”

Other Yorkshire locations to go on screen include Saltaire, which will feature in the Netflix drama The English Game, and Everybody’s Talking About Jamie, which is based on a BBC documentary and is set in Sheffield.

Meanwhile Channel 4 has moved some of its staff to offices in Leeds, adding to the 500 BBC employees already working in Yorkshire.

Screen Yorkshire this week announced that 27 high-end TV productions and 14 feature films were filmed in the region in 2019, creating more than 1,500 days of work for local crews.

Sally Joynson, chief executive at Screen Yorkshire, said the figures showed it was “more important than ever that we drive growth of the screen industries in Yorkshire”.

"The value of filming activity to the region is substantial, with budgets for the productions that we’ve supported over the past year averaging between £10m and £20m per project,” she said.

“Our investment fund attracts projects like ‘The Duke’ and ‘Official Secrets’ to the region, providing jobs for local crew and raising the profile of Yorkshire on a global scale. Our Film Office is also a critical component in driving this business to Yorkshire; in its first year the team has dealt with 360 filming enquiries, from ‘Gentleman Jack to Downton Abbey, and with the imminent opening of a large scale city centre studio in Leeds, we’re planning for further industry growth in 2020.’’