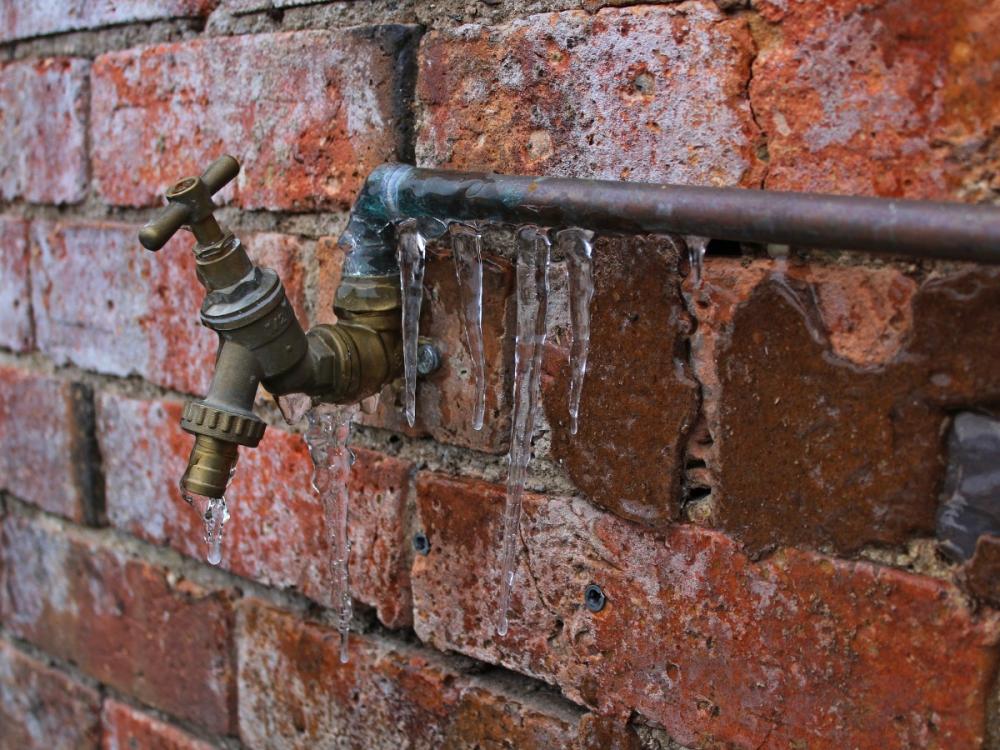 Image: Pixabay
Yorkshire Water has warned that household pipes are at risk of freezing and bursting in cold weather, as the Met Office issues a yellow warning of snow and ice.

The water company advised that customers avoid frozen pipes by wrapping them in foam insultation, called lagging. If pipes do freeze, turn the water off at the stop tap and defrost the pipe with a hairdryer. Never use a naked flame to defrost a pipe.

Yorkshire Water looks after the regions network of underground pipes and assets – which are also prone to more bursts during fluctuating temperatures - but pipes in gardens, homes, or business premises, are generally the homeowner’s responsibility to look after.


Martyn Hattersley, head of demand management at Yorkshire Water, said: “We’re watching temperatures closely and keeping an eye on our assets, as we do tend to see more bursts during a steep drop in temperature. We’ll have leakage inspectors out and about every day, as well as using some of the latest technologies to detect and fix leaks as quickly as possible.

“We’re encouraging customers to do their bit too – by reducing the likelihood of a burst in their home or business. The less leaks, the less water wasted and the more that’s left in our pipes to feed the region. It’ll also save you the inconvenience and cost of a frozen or damaged pipe.”

For more information on how to prepare your home, go to https://www.yorkshirewater.com/your-water/get-winter-ready/