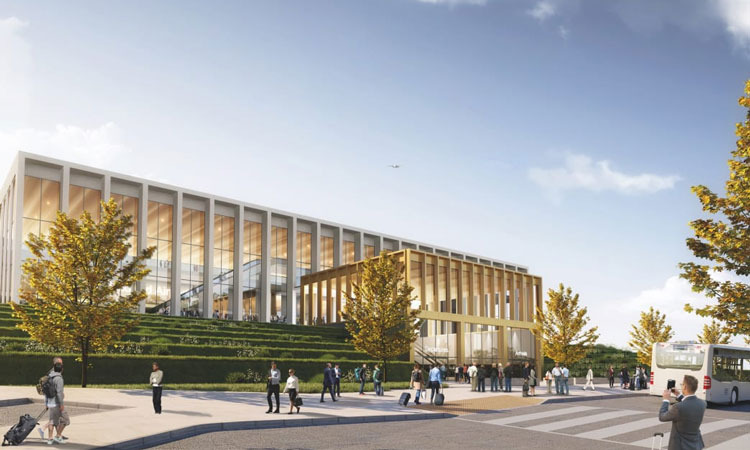 The Yorkshire Wildlife Trust has called on Leeds City Council to reject controversial plans to expand Leeds Bradford Airport (LBA). In their report, the Trust said:

“Until such time as we have clear evidence that the increase in air travel as a result of approval of this scheme will not result in increased emissions, nor threaten those [net zero] targets already set..., or cause additional ... impacts to notable bird species (noise, strikes) and to sensitive sites; we will maintain our objection to this application.”

This follows the recent recommendation by environment watchdog Natural England that Leeds City Council should not approve LBA’s planning application. Yorkshire Wildlife Trust also supported Natural England’s call for more information about the noise and air pollution effects of increased air travel - primarily on the North and South Pennine Moors and West Nidderdale, as well as Barden and Blubberhouses Moors.

Chris Foren, chair of the Group for Action on LBA, said: “Yorkshire Wildlife Trust say they will only drop their objection if they get ‘clear evidence that the increase in air travel... will not result in increased emissions’. So it’s obvious their objection will remain because more flying inevitably means more greenhouse gas emissions. LBA’s own assessment says it would pump out 142 kilotonnes of extra emissions per year from 2030. And we believe that figure is a gross underestimate.”

Chris added: “This planning application isn’t primarily about a new ‘green’ terminal building. LBA want to extend daytime flying hours and allow more planes to fly at night. The Australian owners, AMP Capital, want this so they can make more profits from more flights - whatever damage that would do to our local wildlife.”