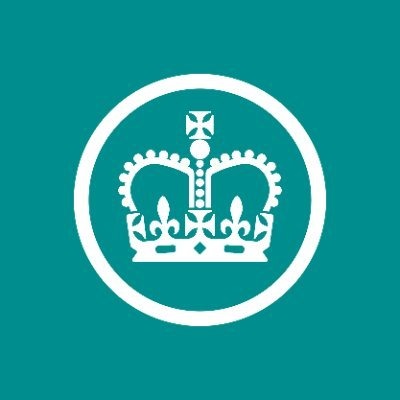 Thousands of taxpayers across the UK, including many across Yorkshire and Northern England, have received letters from HM Revenue & Customs (HMRC) asking them to disclose unpaid tax.

The ‘nudge letters’ from the tax authority are being sent primarily to taxpayers with overseas income or assets, including those who are non-domiciled in the UK for tax purposes.

While many taxpayers may be concerned about these letters, one of the region’s leading tax and accounting firm Brown Butler is urging calm.

The firm said that many people assume the worst when they see a letter from HMRC but that by seeking help, matters can often be resolved quickly and with minimal stress.

“The letters from HMRC can be a little intimidating at first, especially as they typically only give recipients 30 days to respond,” said Paul Clarke, Tax Resolution Director at Brown Butler.

“The letters are also often fairly vague and can leave a person unsure of exactly what they owe and from which year it relates to.” 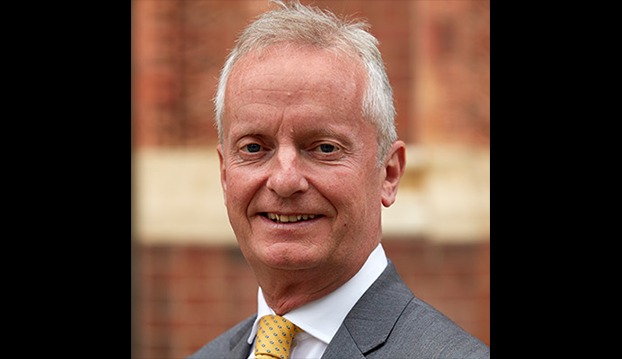 Paul Clarke
Paul said that this was a fairly common approach from HMRC, which was intended to urge taxpayers to disclose as much information as possible, as quickly as possible.

He advised: “If you receive a letter, a measured approach is best. Your first step should be to contact a tax adviser so that they can start to look over your income and assets to find out what HMRC is referring to.

“They can then formulate the best response to send to HMRC and communicate with the tax authority on your behalf to make sure that any tax or penalties due are minimised.”

Brown Butler has pointed out that there are various tax disclosure schemes available to taxpayers to help declare unpaid tax.

Depending on the scale and nature of the disclosure it may be possible to reduce a penalty substantially, with taxpayers sometimes only having to pay the tax that is due without a further fine.

“Working with a trusted adviser, that has a good understanding of the way HMRC works, not only reduces the strain of making a disclosure or settling a fine, but it can also minimise the costs involved,” added Paul.

He finished by saying that while the letters should be taken seriously and not ignored, there was no immediate need to panic, especially if professional advice is sought quickly.