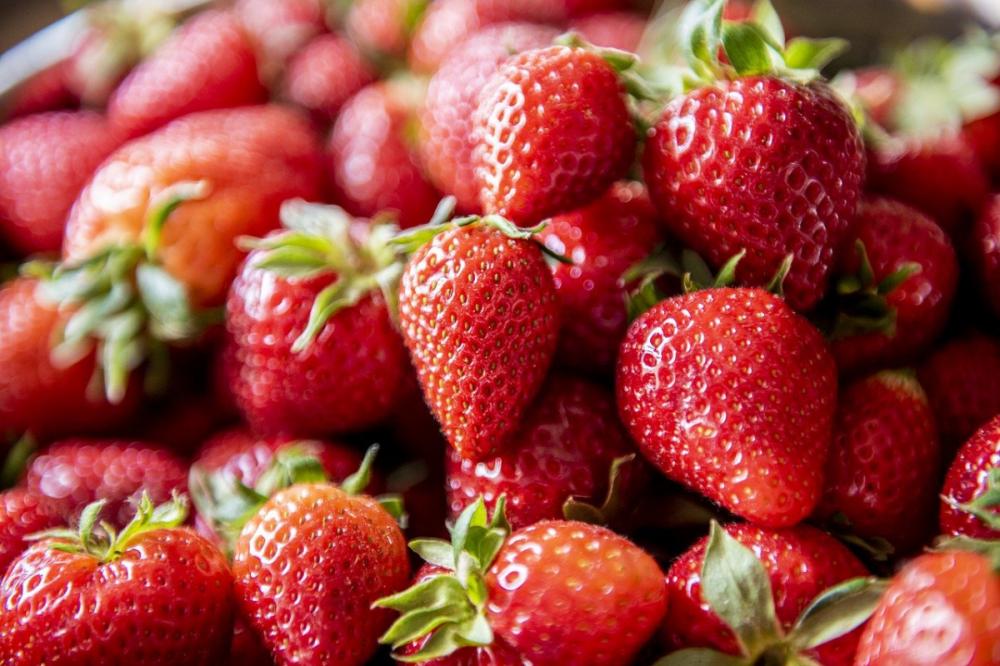 The family had always spent Christmas with Granny and Grandpa, eating and drinking well, enjoying life’s continuity; but as the years passed, imperceptibly things changed. Granny and Grandpa became old without anyone really noticing. And on that fateful Christmas in 1987, after the Queen’s Speech, when everyone was slumped, replete, letting the television programme wash over them, Elsa, Martin’s wife, could not help noticing that something was seriously amiss with Granny.

“What. What?” Martin jerked out of his doze.

“Your mother, Martin. There’s something wrong with her.”

From then on, all was increasing panic and disbelief. Granny had, it seemed, had a stroke, and though the doctor came very quickly indeed, considering what day it was, and though he immediately called an ambulance, and that, too, came very, very soon, and the ambulance men could not have been kinder nor more competent, yet Granny was found to be dead on arrival at the County Hospital.

Everyone was stunned. Grandpa was devastated. Why, Granny had been perfectly well when she had prepared dinner for the ten of them, refusing, as usual, all offers of help from Marjorie and Elsa. Marjorie and Brian’s children, Jane and Alex, were somewhat better prepared, as their cat had died a year ago. Even so, the whole family genuinely grieved.

The bombshell came with the disclosure of the contents of Granny’s will. It seemed she was extraordinarily wealthy, and must have salted money away for many years. That was surprise enough. But the terms of the will were enormously hurtful. The family felt they could not have known her properly at all.

The first part was straightforward. Her husband, Eric – they had all called him ‘Grandpa’ for so long that the use of his name jolted them – was left a thousand pounds only. The rest of it had a sting in its tail.

‘To my daughter Marjorie and son-in-law Brian I leave, conditionally, five hundred thousand pounds, and likewise to my son Martin and daughter-in-law Elsa. The conditions are that they remain married to their present spouses, and that they provide a home for Eric, and that he does not have to do anything, or contribute to his keep. This will ensure that they do not sponge off us any more, as they have in the past.

‘The money will not be paid to them until seven years after my death, and then it will be on condition that Eric is still alive at that time. If Eric dies before the seven years expire, the whole estate shall be divided equally between the Retirement Home for Distressed Methodists, and the Convent of the Sisters of Perpetual Penance.’


Also by Kaye McGann...
My Friend RosemaryNo Fool Like A Young FoolFriday Night Is Amami NightGrandad Decides To DieBlackjack
Everyone was stunned. They had not known Granny had had such wealth. They had not known she saw them as spongers. That was the hurtful part. They had tried to help, but all their offers had been refused. It seemed to them that old age must have turned Granny’s brain, and made her suspicious to the point of paranoia.

To oppose the will was out of the question. It would be dreadful to imply that Granny had been going gaga. They just couldn’t do it. They’d have to make the best of it.
The difficulty was that Grandpa was already seventy-nine. With the best will – and the best care – in the world, they couldn’t guarantee him lasting till he was eighty-six; but they’d do their best.

The years passed, and Grandpa, though growing frailer, was still very sprightly. He spent half of the year with Martin’s family, and half with Marjorie’s, being cosseted and pampered, and really doing very well out of things. His old home had been sold, and the money from that nestled warmly in his Building Society account, safely amassing interest.

The four children, now grown up, were all most solicitous for Grandpa’s welfare, and the family as a whole had been drawn closer together by the terms of Granny’s will.
In the summer of the seventh year, Martin and Elsa held a family party in the garden of their home. It was a glorious day, and Grandpa enjoyed himself enormously. It was good to see his grandchildren, and the food was excellent – cold chicken and poached salmon with various salads; strawberries and cream; and lots and lots of Cava. In fact, he’d really had a bit too much to drink – and a lot too many strawberries – but it felt good. He sat on the terrace, dozing in the sun, his panama hat half covering his face. It was with a dreadful sense of deja-vu that Elsa noticed that he, too, had died in a chair, following a family meal.

“After all we’ve done. It just isn’t fair,” Marjorie wailed.

“And only five months to go,” Jane wept.

Comparative calm was restored. Brian was the one with a brain, possibly because it was an anagram of his name.
“I’ve got it!” he said. “We’ll put him in the deep freezer until Christmas.”

At first, no-one took him seriously, but after much discussion it was decided it was worth a try. After all, a lot of money stood to be gained – or lost. People had been known to kill for much less.

Elsa’s chest-freezer in the garage was emptied, and Grandpa placed inside. Brian undertook to find out how long it would take to defrost him, and other such important details.

The family then tried to live normally. Martin and Elsa told their neighbours that Grandpa was at Marjorie and Brian’s, and Brian and Marjorie told theirs he was with Elsa and Martin.

Christmas came, and the family congregated at Martin’s house. They couldn’t really enjoy their dinner, because they were thinking of what was going to happen.

Brian dealt with things. He thawed Grandpa out for the right time, and then rang the doctor to tell him Grandpa had died.

Unfortunately, the doctor said he couldn’t sign the certificate, because he had not seen Grandpa recently. Come to think of it, it was quite a long time since he’d seen him at all.

They were sitting there, all eight of them, in fear and trembling, when Dr. Patel returned the following day. Not one of them had had any sleep.

“I’ve got the certificate for you,” the doctor said, “but I must admit there’s one thing puzzling me.”

Absolute silence. Not a movement. Then, “What’s that, Dr. Patel ?” Martin asked.

“Well, the contents of his stomach were checked, and it seems the last things he ate were fresh strawberries, and it’s December.”

“Is that all, Doctor?” chuckled Brian. “That’s easily explained. You see, we’ve discovered the benefits of using a deep-freezer.”