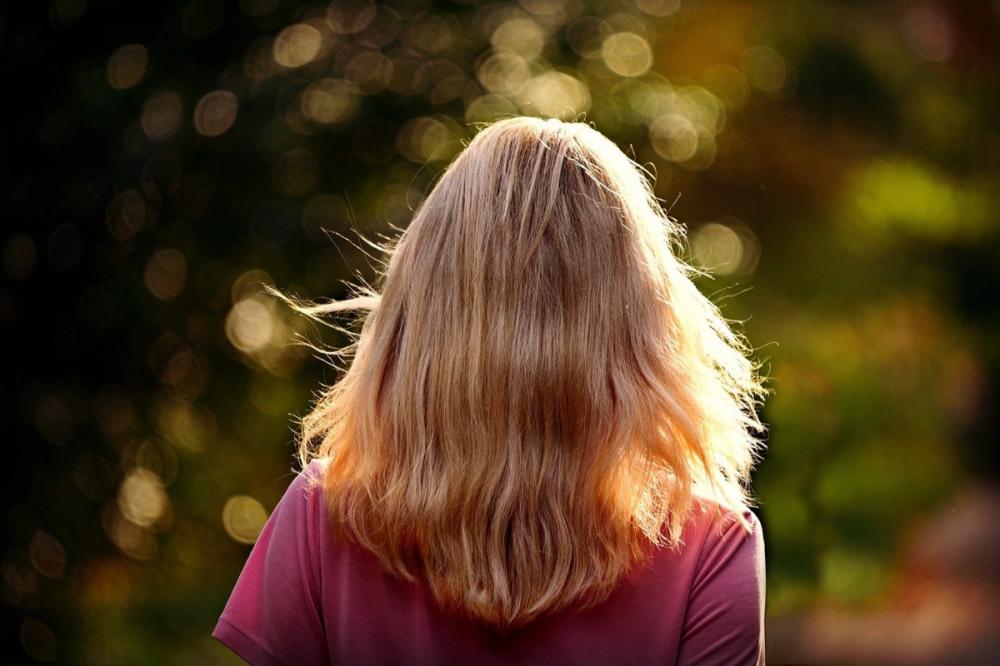 Rosemary lives in an ordinary, newish, three-bedroomed house on a small estate on the edge of town, and teaches the reception class at a nearby school. She has two daughters, aged twenty-one and eighteen. And until two years ago she had a husband as well.

Rosemary and Gerald had been married for twenty-two years. The most important thing about Gerald, when one got to know him, was his competence. There was nothing he couldn’t do, and very little he did not know. He had been a food chemist: or, as Rosemary put it, “He puts protein into baked beans.” His hobby was carpentry, at which, of course, he was extremely competent. So it was no surprise when he announced he was leaving the baked beans behind, and working for himself as a bespoke cabinet maker. His craftsmanship was first class (of course), and soon he had waiting lists for his work. He was also studying for a further degree in Maths. He was a champion chess player: indeed, a commercial television network consulted him about chess problems when one was called for in a play, for example. And he was a long-distance fell walker, going off regularly to walk, alone, over the mountains. Or so he said.

Rosemary, meanwhile, went to work, shopped for her own family and for Gerald’s arthritic widowed mother, came home, cleaned, cooked a little, warmed things up in the microwave quite a lot, looked after her two teenage daughters, went to Parents’ Evenings and school concerts, argued a bit with the teenage daughters (of course), and said what an uneventful life she led, and how, compared to some, nothing ever happened.

To other people, it seemed quite a lot was happening. Everyone admired Gerald, even though they didn’t like the way he talked down to Rosemary, belittling her occasionally expressed opinions, treating her like an exasperating child of limited intelligence, who had to be cared for a lot, humoured a little, and loved only out of a sense of duty.

Nearly everyone excused him, saying it must be very difficult for someone so competent to live with someone as ‘ordinary’ as, well, Rosemary.

Then Gerald had an accident at work. He fell down a flight of stairs, landed on his head, had a convulsion, and was rushed to hospital. A scan revealed he had badly bruised his brain. Epileptic seizures followed. He was told not to drive, ever. He was not to use machinery or dangerous tools. He was not to be alone. He must leave the bathroom door unlocked when he was in there.

Gerald’s way of life was over. He couldn’t work, or drive, or go walking, or escape the house, or the family. Or Rosemary.

Within a week, he’d moved out, and gone back to his mother’s, in what he said was a temporary move until he could make more permanent arrangements. He also said he’d been having an affair for the last fifteen years, with an older woman, and they were very much in love. That he’d stayed with Rosemary because he didn’t think she’d be able to manage on her own, but that he had so little time left he wished to spend it with Zoe instead. That’s what he said to Rosemary. He also said it to anyone else who’d listen. He said it was all to do with ‘chemistry’ between him and Zoe. (I suppose having been a food chemist had triggered it.)

Could Rosemary manage without him? Watch her fly!

At first she was devastated. She was shocked and humiliated. She said that she loved him, and it was dreadful without him, awful that he’d left when he needed her for the first time in his life. She’d wanted to care for him. She cried a lot, and berated herself for her foolishness in believing his lies, not allowing herself to acknowledge what now seemed blindingly obvious. Everyone else was just surprised he’d admitted it at last.

Then she pulled herself together.

She was always scrupulously polite to Gerald. She encouraged their two daughters to remain in contact with him. She continued to do his mother’s weekly shop.

Rosemary bloomed. She got her hair highlighted with blonde tints, and bought a completely new bedroom suite in stripped pine. She got the best lawyer in town. She filed for divorce, and had the decree absolute within nine months of Gerald’s departure. She got the house. She got the car. And, best of all, she got her independence. She sold her wedding and engagement rings, and had a couple of holidays with the proceeds. She started to go to Yoga classes, and to the theatre and cinema. From being a satellite of Gerald, Rosemary blossomed into a competent and independent woman. She is relaxed and funny. People laugh with her, not at her.

Gerald, meanwhile, is still at his mother’s house. Her arthritis worsened rapidly after he moved in, and she became almost completely incapacitated. She could not manage without him. Then he was found to have brain tumour, and after it was removed he had to have intensive radio- and chemotherapy. He’s allowed home to his mother’s at weekends.

Rosemary continues to get his mother’s shopping, and one of her daughters drives it to her grandmother’s house when she visits her father on his weekend release there. She reports that Zoe has kept in touch with him, but his mother won’t have her in the house. Rosemary asks how Gerald is when her daughter returns. She says her only regret is that she feels guilty, because she is happier than she’s ever been, whilst he goes downhill at a rate of knots. She says, “At least I don’t have to watch him picking his feet.”

Do you think my friend Rosemary is an ordinary woman?
(One couldn’t make it up. And I haven’t.)
Also by Kaye McGann...
No Fool Like A Young FoolFriday Night Is Amami NightGrandad Decides To DieBlackjackGrandad And The War Of The Naughty Picture And Other Tales