It was either Oscar Wilde or Mark Twain - it is always one of those - who had the morning paper brought up to him in bed, and declared that he looked first at the Obituary Notices and, if his name wasn't there - he got up! 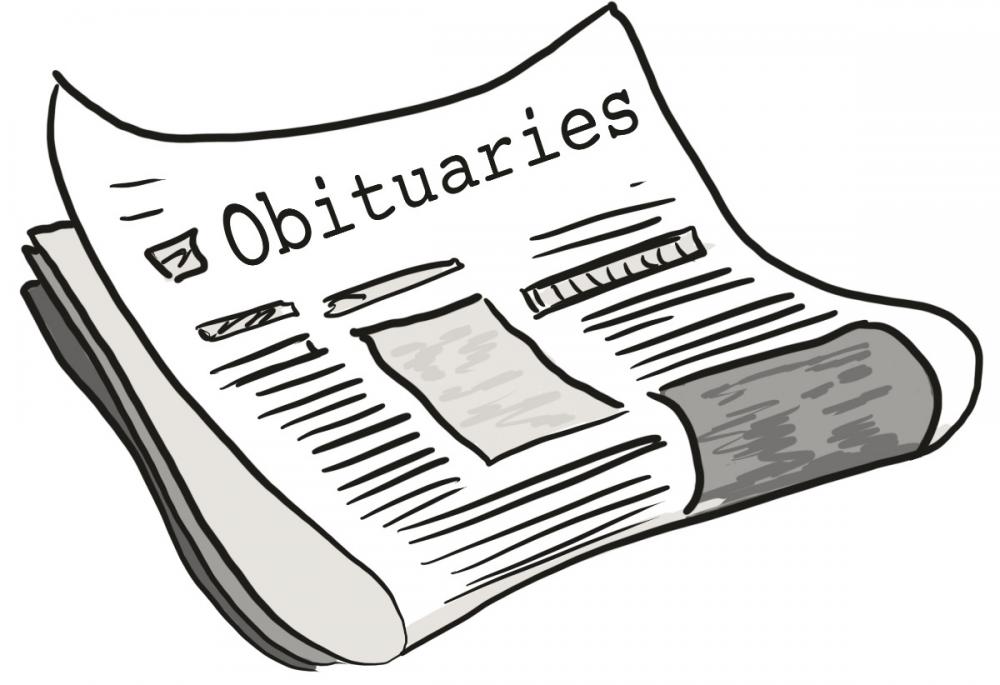 James Harrison was an author of some celebrity. Not quite in the J K Rowling class, but he did very well, thank you. The Obituary Notice story wrung a particular bell for him, for he seemed to have a gift, a gift which he could not explain, but somehow just happened. Rather like those experiences that many of us may have had of being in a strange town and knowing exactly what was round the next corner - and being right!

For James this related to newspapers. Somehow he dreamt the headlines, and sometimes whole articles, which were to appear in a newspaper weeks or months ahead. And he was nearly always right. At one point he had considered writing a novel in which the hero could see an article about himself well in the future - but finally decided against it when he discovered that John Buchan had done that very thing in his novel The Gap in the Curtain.

And so it was that one night he dreamt a dream which deeply disturbed him, and while logic said that it was only a dream, something within told him that it was true. The paper was dated 30th September 2021. He began by reading the headlines for the main news items -

Brexit Talks Break Down in Brussels.
New strain of Covid 19 to be called Covid 21
TM for PM

- this last was an announcement that Boris Johnson had lost a vote of confidence in parliament and that leading Tories were calling on Teresa May to have a second stab as Prime Minister!

But what shocked him most was when he turned in his dream to the Obituary Section and, under the 'H' section found the following entry -

Most people having such a dream would dismiss it once they woke up. Not so James, for he was all too aware of this uncanny gift he seemed to have of accurately predicting, in dream, newspaper articles in the future.


Also by Duncan Johnstone...
MurielThe James Grant Files - James Grant Goes To The CircusJames Grant And The Locked Room MysteryThe James Grant Files - Introducing The TeamThe English Teecher
Thus he pondered. One year to live. What was he to do? There was a fear in the thought - but also the comfort that he could do anything up to the date in question without the risk of anything happening. He could not die before 30th September 2021!

So. He would follow the philosophy of George Best who had declared shortly before his death that he had spent half his money on women and drink - the rest he had wasted! That, then, was the plan.

Now I fear that I may now have to disappoint my readers - for I shall draw a curtain across the shocking deeds that occupied the next twelve months - and take you to the date and year of which James had read. Namely, 30th September 2021.

He awoke quite early in his bed - alone for once. There being no one in the house to fetch him the paper while he lay there, he had to rise and go down where he found the paper duly delivered. Quickly, he turned to the Obituaries. And his name was there! But this made no sense. Here he was, fit and well. His dream of a year ago must have been wrong. It was a good job that his books were still selling well and so he still had money left after his hectic past year.

Just then, there was a knock on the door. He opened it and saw a young man who asked if he was indeed speaking to the distinguished author James Harrison. James assured him that he was.

"Good", said the young reporter, for such he was, and taking a revolver from his coat pocket he fired one shot directly into the heart of James Harrison. As he returned down the path to the road he said to himself: "I wouldn't like my editor to think I had made a mistake!"