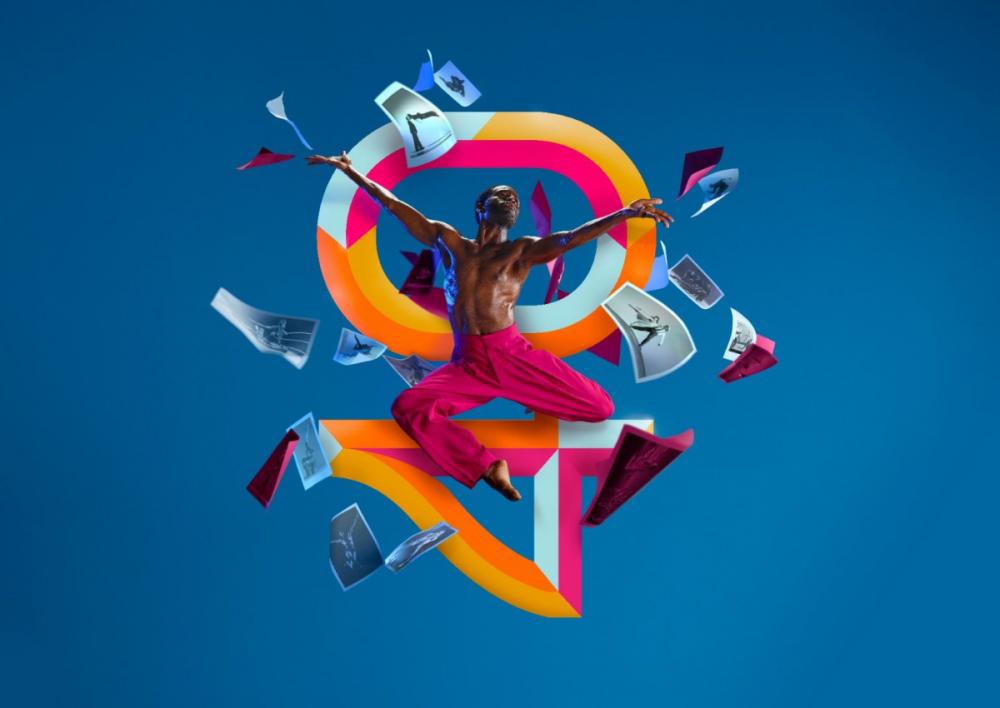 Phoenix Dance launch an exciting birthday programme at York Theatre Royal on November 23 and 24 to celebrate their milestone 40th birthday, bringing together a range of work from across the company’s illustrious history.

Featuring an eclectic selection of work by internationally-acclaimed, award-winning choreographers, including former Artistic Directors and collaborators, this evening of celebration and reflection promises to be a rich, unforgettable experience.

Lost Dog’s (Ben Duke and Raquel Meseguer) dynamic, sensual and confrontational duet Pave up Paradise revisits Adam and Eve after their fall from grace. Complemented by acoustic arrangements of Jeff Buckley and The Strokes, this piece tracks the pair as they squabble over who was to blame for their loss of Paradise. Pave Up Paradise is a witty and irreverent examination of guilt, innocence, and lust for forbidden fruit.

Heart of Chaos is inspired by the real life story Jack Johnson, the first African American heavyweight champion of the world. Nicknamed the ‘Galveston Giant’, Johnson was an indomitable, renowned figure whose personal life and volatile relationships rivalled the drama in the boxing ring. Choreographed by Phoenix Dance Theatre’s former Artistic Director Darshan Singh Bhuller, this work captures the spirit of this colossal figure who challenged the segregated sport and white America in the era of Jim Crow and the Jazz Age. 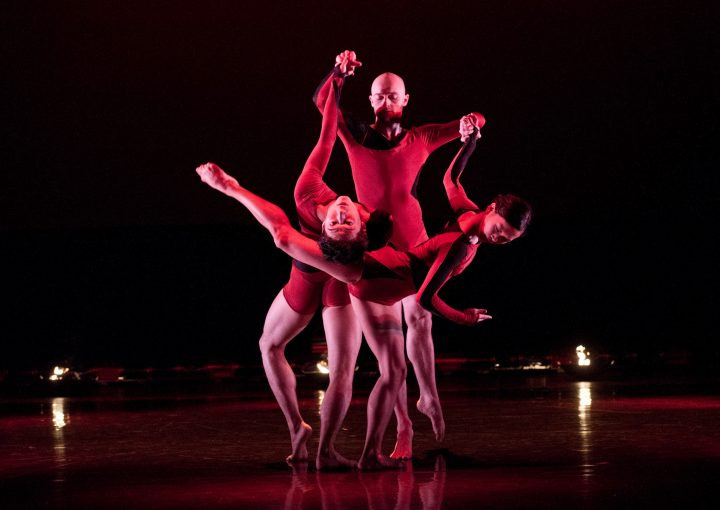 Henri Oguike’s unflinching and thrilling Signal first stunned audiences in 2004. Danced to the stirring, imposing rhythms of Japanese Taiko drums, this high octane powerful piece embraces both the frenzy of the battlefield and the calm at the centre of the storm.

In Family ordinary passions, dramas and tensions that define family life are transformed into an acrobatic spectacle. Originally debuted in 1992, and choreographed by Shapiro and Smith, this satirical fly on the wall dance, elegantly captures the complexity of human interaction. 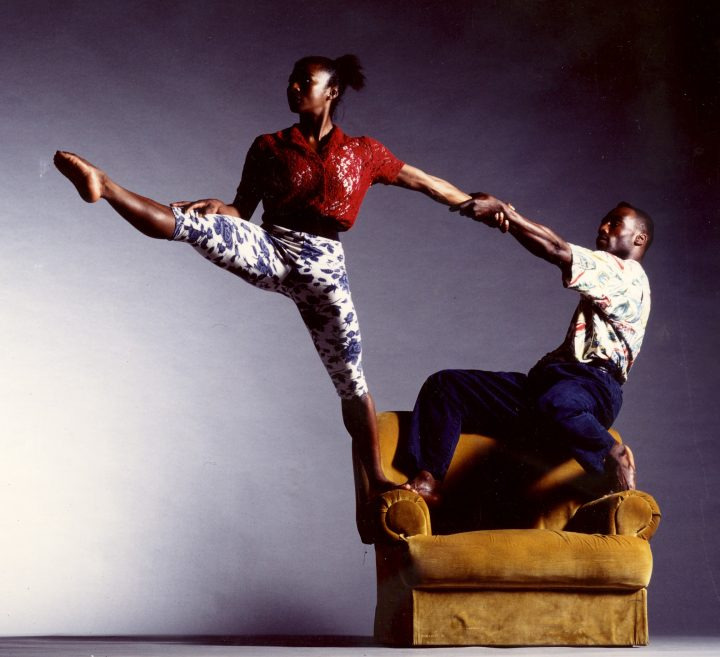 Jane Dudley’s 1938 masterpiece Harmonica Breakdown encapsulates Depression in America and the forced migration of the workers. In this vital and powerful work, a lone female dancer creates a poetic representation of an individual’s struggle to gain self-respect and dignity in a cruel, volatile world.

Artistic Director Dane Hurst says:
"This year marks an extraordinary milestone, and in honour of forty years since Phoenix’s founding, we’re excited to bring back these iconic pieces, each of which has a unique place in the company’s history. It’s been an honour and a joy to welcome these choreographers and creatives back into the studio (either virtually or in person) and see the works come to life, which together demonstrate the breadth and range that the company’s repertoire has explored over the last four decades.

"Upon taking up this role earlier this year, I wanted to use the milestone of the anniversary to recognise the spirit and urgency out of which the company was created in 1981. I’m confident that this programme alongside additional celebratory activities will achieve just that. I hope audiences enjoy the programme, and enjoy being part of this extraordinary moment in the company’s history."