﻿Albon On Top After An Epic Battle With Leclerc 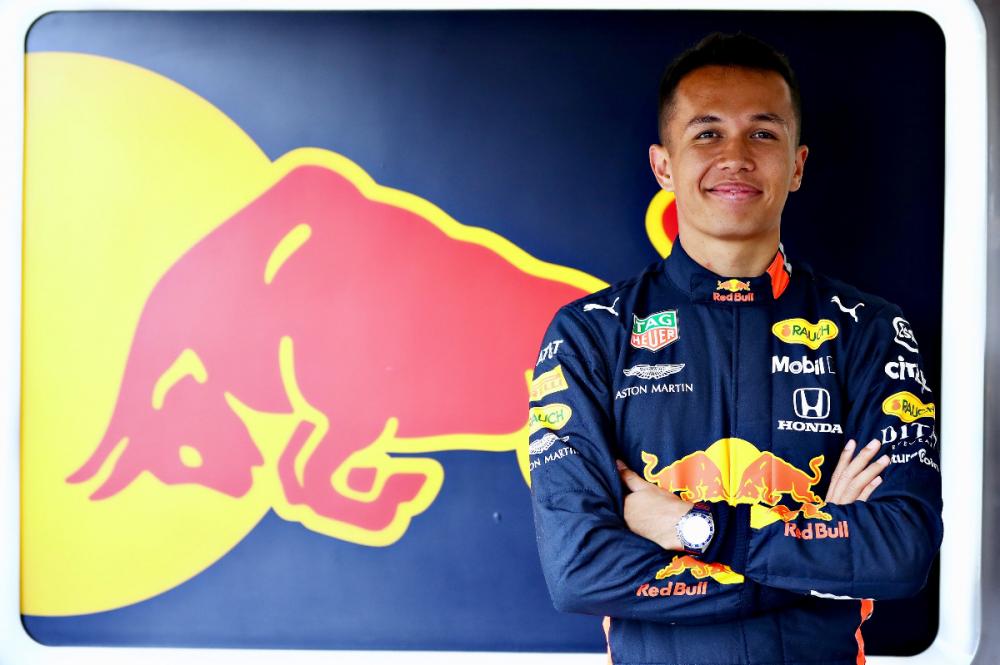 Red Bull’s Alex Albon emerged on top after an absolute thriller
This weekend should have witnessed the return of Formula 1 to Holland for the first time since 1985, but due to the coronavirus pandemic fans had to settle instead for an online virtual Dutch Grand Prix which Red Bull’s Alex Albon won after a thrilling racelong battle with Ferrari’s Charles Leclerc.

The coastal Zandvoort circuit would have been an absolute sea of orange clad Max Verstappen fans cheering on their home hero, but, with the F1 2019 video game used for this year’s virtual races not including this track, Brazil’s iconic Interlagos venue near São Paulo was selected by fans for this encounter. 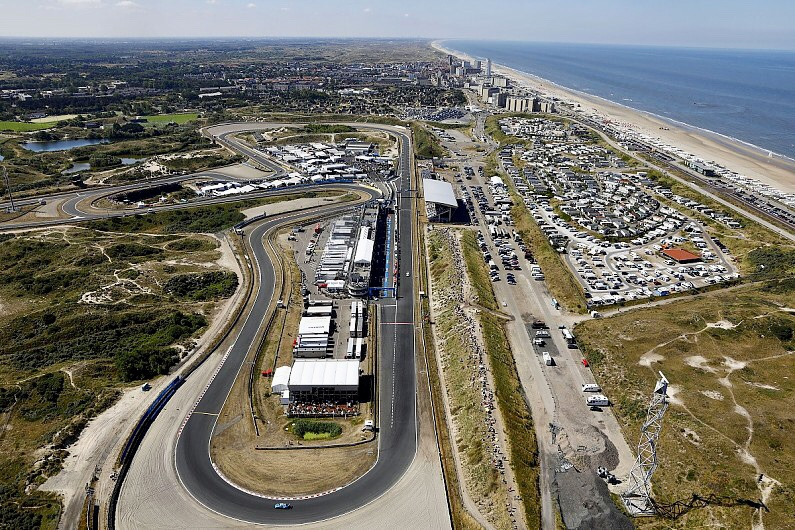 Zandvoort will have to wait for the return of real F1 action
The line-up still lacked the likes of Lewis Hamilton, Sebastian Vettel and Verstappen, but current regular drivers included the winner of the last two races Leclerc, Albon, Antonio Giovinazzi and the Williams pairing of George Russell and Nicholas Latifi. McLaren’s Lando Norris was hoping for better luck after being plagued by connection problems during the first three events.

A particularly iconic motorsport family also joined the grid in the form of David Schumacher, the 19 year old son of six time Formula 1 winner Ralf and the nephew of the legendary seven time F1 Champion Michael. Petter Solberg, the Swede who claimed the World Rally title in 2003 and the World Rallycross equivalent in 2014 and 2015, also decided to test his online racing skills.

Ever keen to recruit a few participants from beyond the motorsport world, England cricketers Stuart Broad and Ben Stokes also took part. The latter had finished last on his debut a couple of races ago, but has been doing some homework since, explaining “I’m not saying I’m going to be any closer to the other drivers, but I have practiced a lot and hopefully given myself a better chance.” Alessio Romagnoli, the captain of the AC Milan football team, also donned a virtual racing suit and helmet. 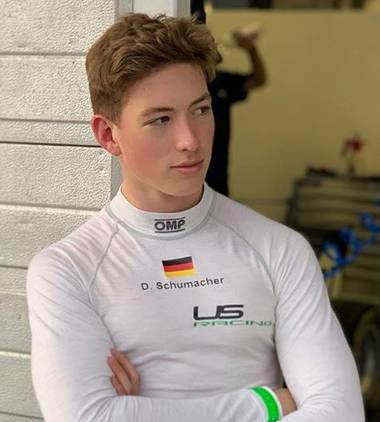 David Schumacher, the son of ex F1 driver Ralf and nephew of the legendary Michael
After an 18 minute qualifying session it was former F1 driver and current Formula E ace Stoffel Vandoorne who claimed pole position ahead of Russell and Enzo Fittipaldi, with Leclerc back in sixth on the third row of the 20 car grid.

However, the Belgian polesitter made an awful start to the Grand Prix, ending up sideways and dropping back to eleventh place, with contact aplenty as the field scrabbled for early position gains. As the dust settled it was Albon who led from Leclerc, Giovinazzi and Russell. 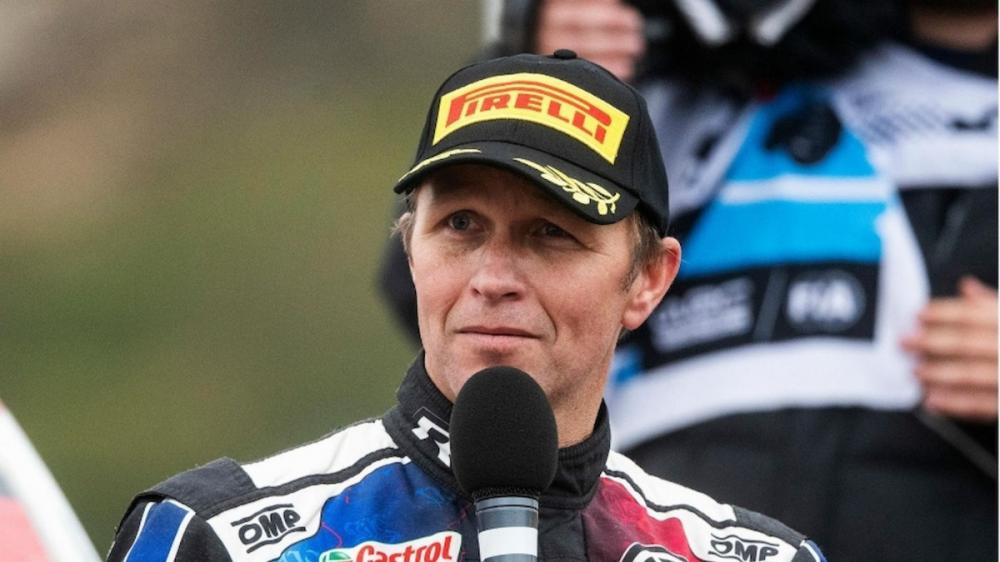 World Rally and Rallycross champion Petter Solberg also made his virtual F1 debut
From the third lap of 36 right through to the chequered flag we were treated to an absolutely epic fight for the lead between Albon and Leclerc as they constantly traded places at the front of the pack, with the slipstream out of the final corner towards Turn 1 so often a favourite overtaking manoeuvre. 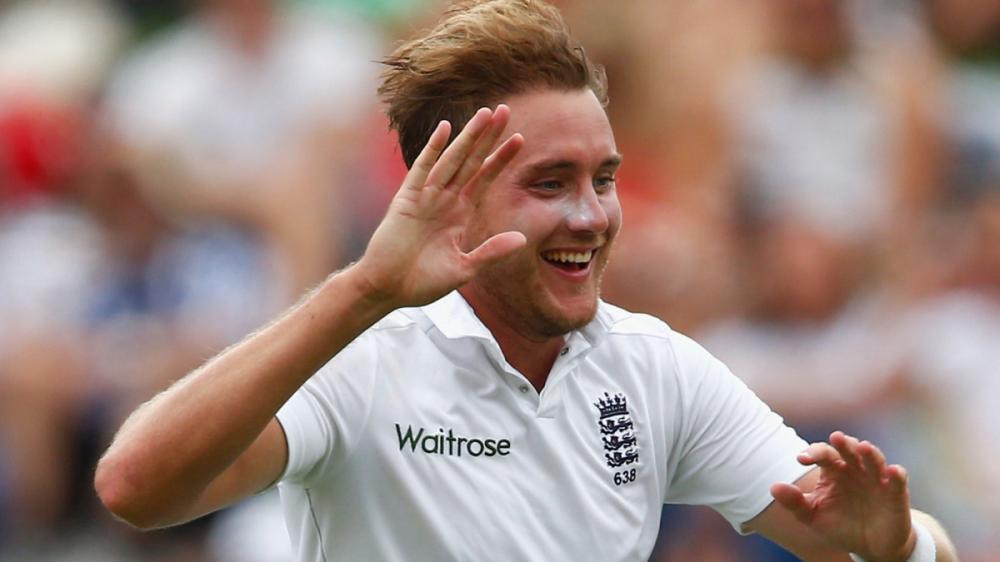 England cricketer Stuart Broad was persuaded by team-mate Ben Stokes to join him on the grid
As the top two sprinted clear of the rest of the field thoughts turned to strategy and who would pit first. With Albon leading, it was the Monégasque driver who headed down the pitlane first, switching to hard compound tyres on lap 13. However, Albon circulated for three more tours before making his own stop and changing to the slightly softer medium compound rubber. When he rejoined the circuit the British/Thai driver found himself just behind the leading Leclerc and their battle resumed.


Also by Graham Read...
The Pandemic Forces Further F1 Calendar ChangesA 100th Pole And A Sixth Spanish Victory For HamiltonHamilton Extends His Championship Lead In Portugal﻿F1 Approves Sprint Races At Three 2021 Grands PrixDoncaster’s Ewen Sergison Claims A Podium Finish In Monaco
The pair continued to share the lead right upto the penultimate lap when Albon got ahead and stayed there to an oh so welcome chequered flag for the highly likeable Red Bull pedaller. Leclerc followed him home, but a three second penalty picked up on lap 23 for abuse of track limits was to drop him to the final step on the podium behind Russell.

Vandoorne recovered to finish just behind the leading trio, whilst further down the field Stokes was delighted to claim the bragging rights after beating his cricketing rival and friend Broad.

These virtual races are still a poor substitute for the real thing for both the drivers and fans, but they are taken seriously, are very watchable and this was the best one yet thanks to the highly unpredictable thriller between Albon and Leclerc.