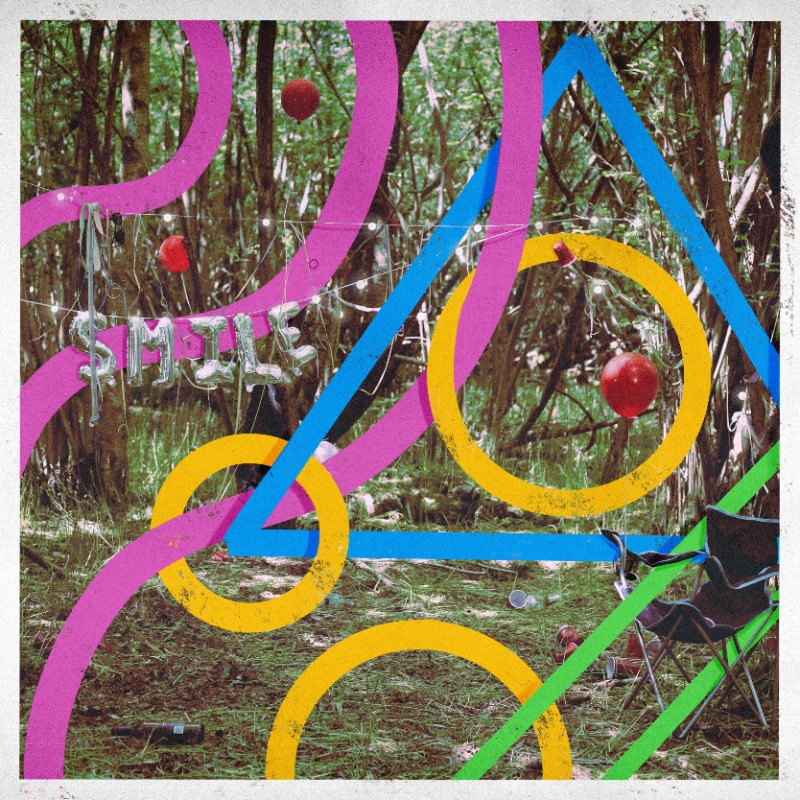 South London's Bears In Trees describe themselves as a 'dirtbag boyband'. Having spent their teenage years marrying their love of emo-pop with an equal passion for the boyband-du-jour One Direction, it is fair to say that the Tik Tok famous quartet are very aware of the sound they craft. Having formed in a basement half a decade ago, they have perfected their material over a series of EPs and singles.

Now ready to deliver their debut studio album and brave the road on their debut headline tour around the UK, it is time for the public to digest and discuss whether the 'dirtbag boyfriend' have what it takes to win over an even wider audience.

With their debut album ambitiously titled 'and everybody else smiled back', Bears In Trees have declared the record a living story. It is not just their tales of life and living, but rather a body of work that conceptually encapsulates the lives of their listeners. Whether
it be stories of nights out in gay bars or or processing the death of a close friend, it is collection that can be easily related to.

Although this declaration may seem somewhat ambitious, there is merit in their statement. Bears In Trees are quirkily approachable. They boast the versatile appeal of Do Me Bad Things, the harmonies of Fleet Foxes and the bop-a-bility of many of your favourite boy bands.

Throwing into the mix the emotional fragility of early Dashboard Confessional and playfulness of Never Say Never. Even after the first listen, it is clear that this is a band with a diverse appeal.

With so many influences worn firmly on their sleeve, it is fair to say that the group sometimes lack distinctive originality. While this may be seen as a shortcoming for a few, it is in fact one of the winning ingredients that helps really shape the band.

With the Stornoway drive of the anthemic Cut Corners On Short Walks opening the album with a real flair, the quartet deliver 13 intelligently composed songs that are both witty and insightful. It is fair to say that former single I'm Doing Push Ups is amongst the strongest cuts, but it is joined by indie-bop Mossy Cobblestone and the stomping Heaven Sent Is A Coffee Cup.

20 years ago Nolwenn Leroy followed her dream. Having watched the first series of Star Academy, she was impressed by judge Armande Altaï, who alongside work as a performer and TV talent judge works as a singing teacher. Leroy found herself drawn to Altaï and signed up for her singing classes in Paris. Within six months, Leroy found herself at a crossroads. Not only was she offered the role of Scarlett O’Hara in Autant en emporte le vent (Gone with the Wind), but she was given the opportunity to join the second series of Star Academy. She took a gamble, opting for the latter. The gamble paid off and she won the series. The rest as they say is history.

Having topped the album charts in France twice, as well as performing well on album charts in the US, Korea and Germany, Leroy has more than proved herself as one of France’s leading vocal talents. While her sound usually leans towards softer folk, she has dabbled with pop.
Although there are elements of both on her eighth studio album, La cavale, it is in essence a delicate folk release.

With the albums two lead singles, Mon beau corsaire and Brésil, Finistère, showcasing the album's sound faultlessly, La cavale delivers exactly what Leroy fans around the world have been awaiting.

La cavale is a subtle, understated musical journey that blissfully enters your heart and stays there.

While the lead singles are amongst the album's key moments, this is a body of work that is best enjoyed whole. It isn't designed solely for radio domination, but rather for the listener to wholly immerse into.

That being said, there is no way to deny that Lu lune en plein jour is one the most beautiful songs you will hear this year.

Starlight; Alone Together; Wild Dreams; Lifeline; Alive; Rewind; Do You Ever Think Of Me; My Hero; End of Time; Magic; Always With Me 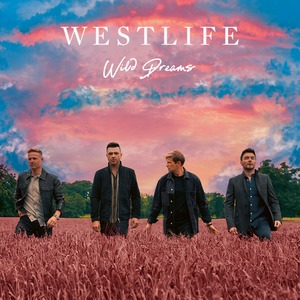 We are all aware that Westlife reformed in 2018 after a six year absence. Their return album, Spectrum, topped the charts and showed that they were still worthy pop contenders. With the stool-bound balladry still key to their sound, Spectrum showed that they were a pop act willing to evolve to maintain relevance, while not wishing to lose their distinctive sense of self. With 14 number 1s under their belt, it was clear that there was something strong about their formula, so why mix it up too much? Just three years later, they return once again with the album Wild Dreams.

Wild Dreams takes the success of Spectrum and mixes it up a little further. Although the ballads are still present, Westlife seem to have made a conscious decision to edge into an R'n'B meets BTS inspired terrain for a good portion of the record. When it works, it really works - but sadly it also has a fair few failings.

Westlife's appeal was always apparent. Their sound was consistent and steady. Although their albums have occasionally shown a leaning towards experimentations, on the whole, their audience has known what to expect. It could be argued that the Ed Sheeran co-write My Hero attempts to deliver this, but it falls flat. While Sheeran has finally made himself interesting on his diverse new album, the song he penned for Westlife feels somewhat flat.

Artist du jour Tom Grennan is far more successful. Having contributed to Starlight, he takes the essence of Westlife and adds a new depth. While this may the album high point, the low point takes the shape of a mid-10s Bieber number. Alone Together is pure cringe.