Aldi Plays A Peaky Blinder With A Pound Pint 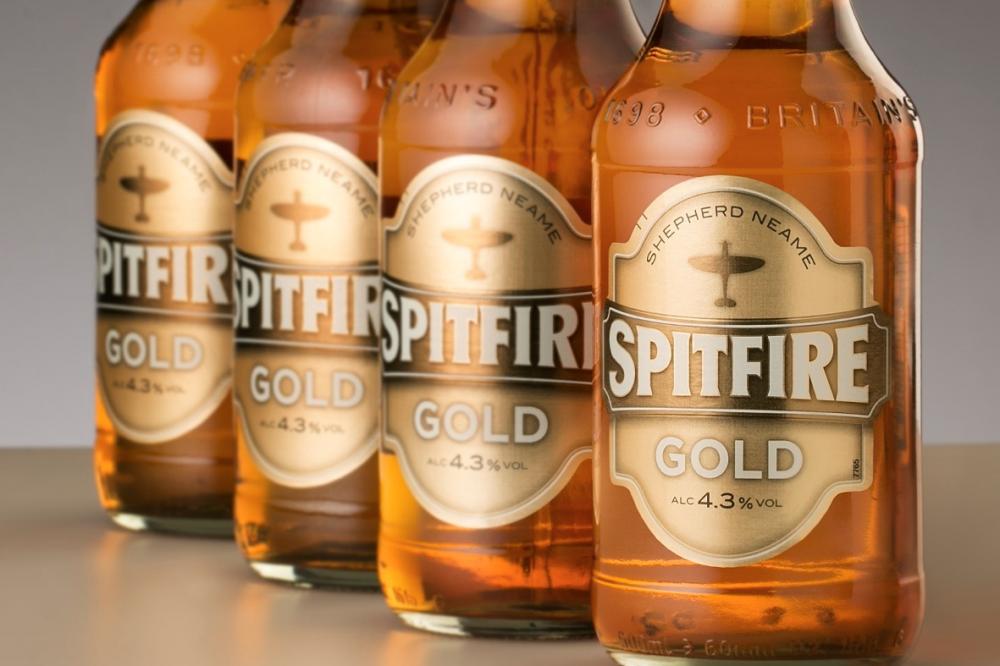 Remember when you could get a pint for under a pound? Well now you can once again thanks to the enterprising budget supermarket Aldi. From today onwards and while stocks last you can get a good selection of pretty tasty golden ales, IPAs, bitters and traditional amber beers at truly knockdown prices.

How does this work?

The simple explanation is that the German supermarket chain, founded in 1946 in Essen, and now with stores in 20 different countries, has bought up British pub stock that would otherwise have gone to waste. The initiative to help 13 nationwide breweries will see the beers being sold in their stores rather than in pubs.

Julie Ashfield, managing Director of Buying at Aldi UK, said: “Lots of our favourite local breweries have been hugely affected by the pandemic. As part of our commitment to supporting British suppliers, we’ve found a way to stock great quality and award-winning beers.”

A quick scan of the 13 products currently available in many stores is enough to convince that this is a genuine opportunity to grab some really good stuff at prices which are unlikely to come round again:

The cheapest option, Spitfire Gold from Shepherd Neame brewery, costing 99p per 500ml bottle, is terrific value for a highly recommended Kentish ale. Ten more beers from the selection are priced at £1.49 each - including the Wild Gravity IPA from Bad Co brewery and Snake Oil from West Berkshire Brewery.

These are the real deal and nothing like the sort of budget ales supermarkets commonly use as loss-leaders.

Tangle Foot and Warsteiner are something the discerning beer drinker might well want to pile the trolley high with. Bound to be popular is the excellent 5 per cent ABV IPA Shelby from the wonderful little craft brewery in Bakewell, Thornbridge. The official beer of Peaky Blinders, the hugely popular TV series, Shelby is an India Pale Ale inspired by the style of beer consumed in 1919, at the time of the Blinders. It pours a golden amber with a nose of stone fruit and red berries, has a gentle maltiness on the palate and embodies a citrus bitterness.

So the weekend starts now – as soon as you’ve been to Aldi.