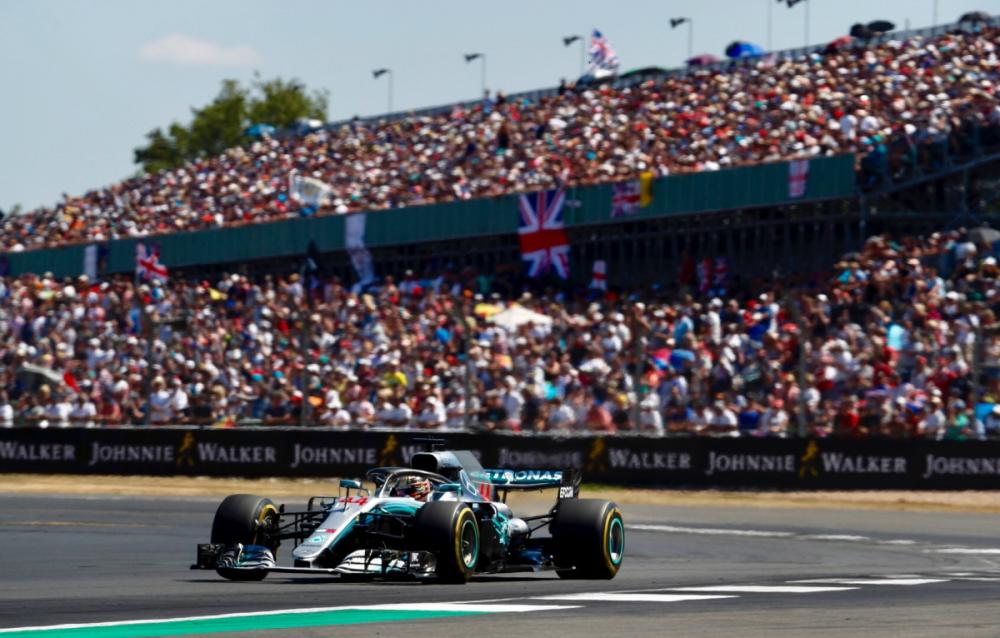 We’ll have to wait until 2021 for the Silverstone grandstands to again be packed with passionate F1 fans
Today has been one of official Formula 1 announcements about this year’s British Grand Prix, the French Grand Prix and Liberty Media’s plans for the overall shape of the delayed 2020 calendar.

Firstly, Silverstone, the home of the British Grand Prix, made the expected announcement that sadly any race there this year will have to be held behind closed doors without any fans present due to the impact of the global coronavirus pandemic and the need for social distancing measures. The Northamptonshire circuit, which hosted the first modern day F1 championship race back on 13 May 1950, usually attracts more spectators than any other race on the calendar, with over 300,000 fans attending across the three days of the event. 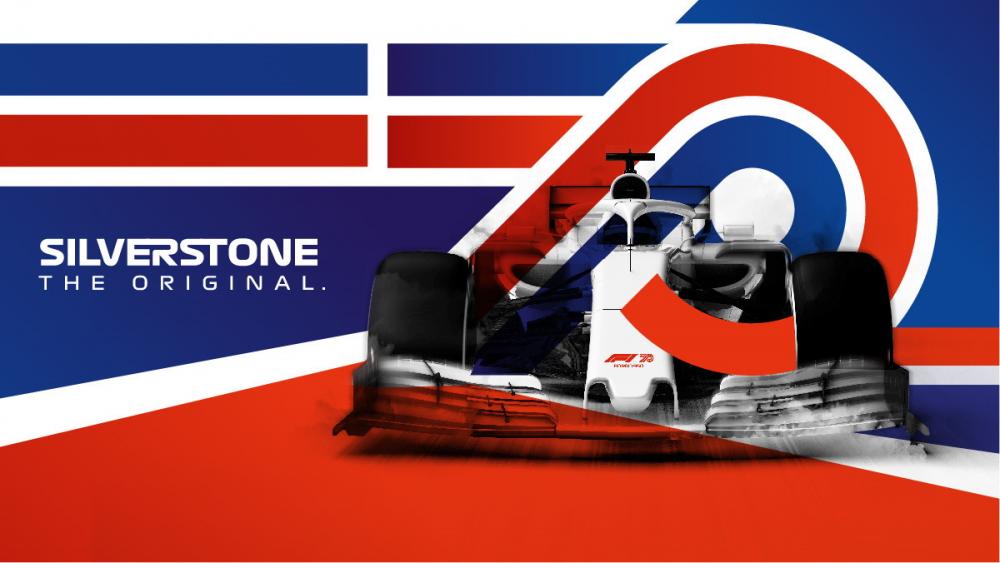 Silverstone - where modern day Formula 1 began back on 13 May 1950
Stuart Pringle, the Silverstone Managing Director, wrote to all ticket holders this morning, expressing his extreme disappointment about the understandable need for fans to be excluded from any British Grand Prix at the track this year, whilst confirming that detailed discussions are underway to hold a race behind closed doors. There was no reference to any potential second race there, although this is apparently also being considered.

I’ve known Pringle personally for many years and he is a likeable and highly experienced motorsport professional, very much sharing my passion for the sport. In his letter to ticket holders he added “We have left this difficult decision for as long as possible, but it is abundantly clear, given the current conditions in the country and the Government requirements in place now and for the foreseeable future, that a Grand Prix under normal conditions is just not going to be possible. Our obligations to protect the health and safety of everyone involved in preparing and delivering the event, our volunteer marshals and ‘Race Makers’, and of course, you, the amazing fans mean that this is the best, safest and only decision we could make.” 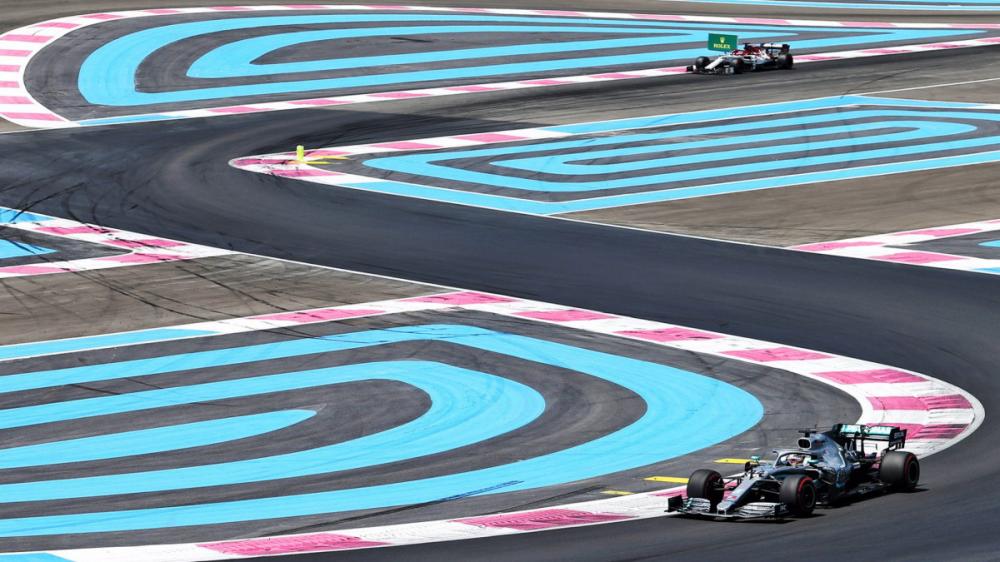 Paul Ricard‘s brightly coloured circuit won’t see any F1 action until next year
This is clearly disappointing news for all F1 fans, but at least it was also confirmed that any British Grand Prix would be shown live on both Sky Sports and Channel 4. Pringle also advised fans that all ticket holders for this year’s race, originally scheduled for 19 July, will be offered a transfer of their booking to the 2021 British Grand Prix or be given full refunds, with everyone due to be contacted individually within the next two weeks. As a thank you to key workers currently risking their lives for the greater good, Silverstone intends to make thousands of free tickets available to them for next year’s race.

Soon after the Silverstone announcement, it was also officially confirmed, again as expected, that the French GP due to take place on 28 June has now been cancelled, with their focus moved to the 2021 event at the Paul Ricard Circuit. 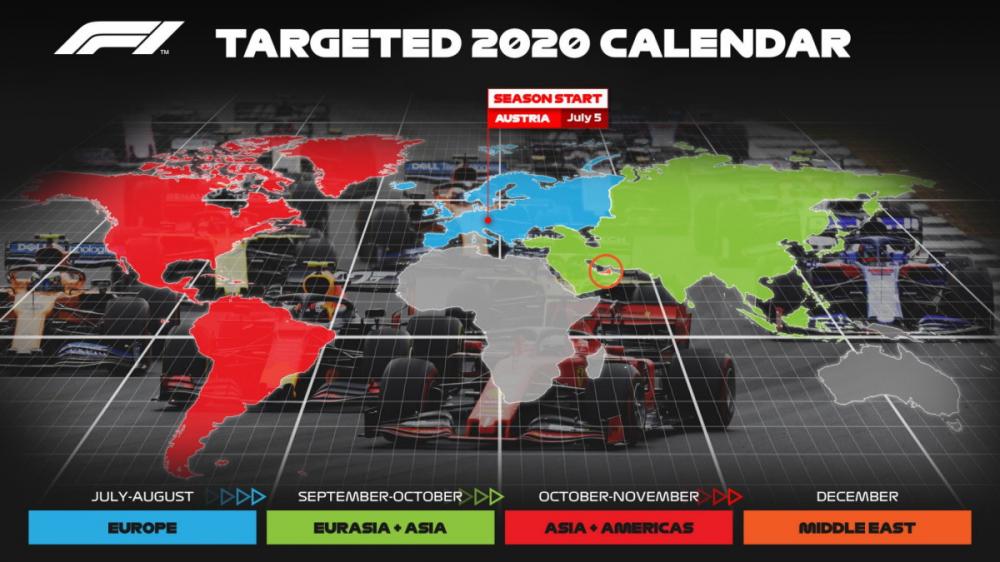 Liberty Media’s newly released target calendar for 2020
This was then followed by a statement from Liberty Media, who own Formula 1. Their Chairman and CEO Chase Carey confirmed their intention to start the season in Austria on 5 July with further races in Europe in July, August and early September, followed by events in Eurasia, Asia and the Americas and concluding with two Gulf races in Bahrain and Abu Dhabi. This would mean a revised calendar of upto 18 Grands Prix, but of course this may have to be subject to change in the light of the pandemic. There is an intention to hold as many races as possible with fans present as soon as conditions permit.

We must maintain our primary focus on the current coronavirus crisis we all face, but at least there seems to be a glimmer of light at the end of the Formula 1 tunnel.