Books By The Beach 2022 - Scarborough 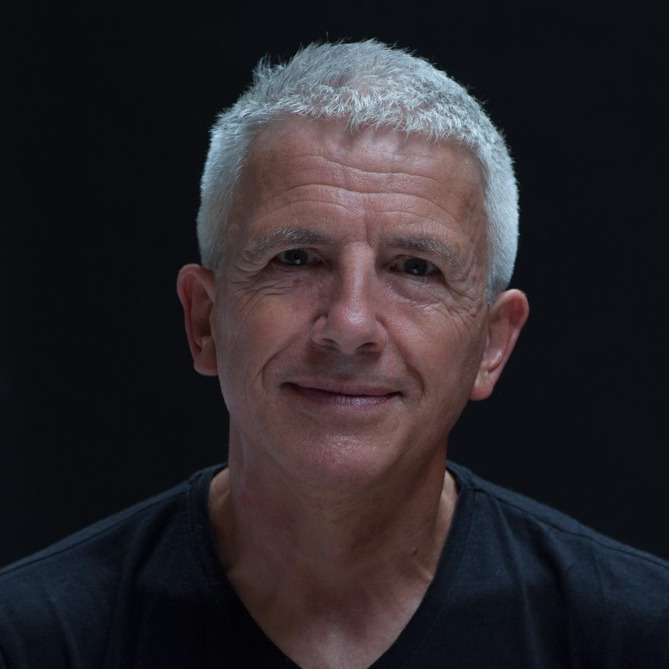 Patrick Gale
In discussion with the excellent Helen Boden.

This was the opening event for this year’s Books by the Beach.

The novel is based on Gale’s research into the life of Charles Causley, a Cornish born poet and author of a poem known to most school pupils of the mid Twentieth Century. – Timothy Winters. Gale asserts that he ‘ransacked’ Causley’s privacy by reading personal letters and diaries.

Causley was never comfortable with his own sexuality. However, Gale tells his story with a smile, but he sees his role as ‘handing a microphone to people who do not have a voice’.

Helen Boden commented that Gale writes the character of women with insight, although Gale merely felt that he had written characters with no particular effort to represent any one group. 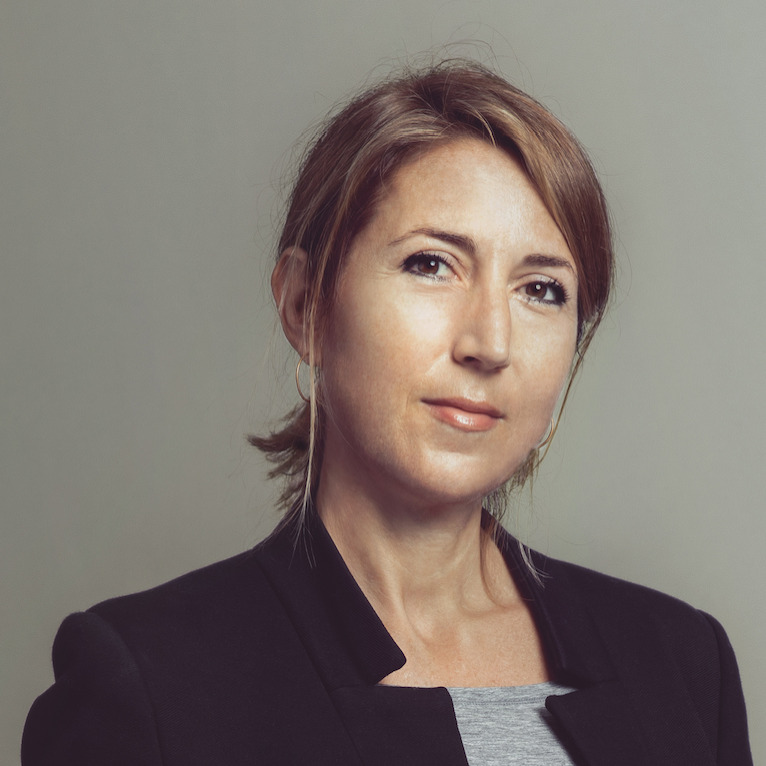 Lisa Jewell
Strange to have on stage an interlocutor who is also the artist’s biographer, but that is what we had for episode two of the Festival. I suppose it gives us two for one, since Brooker’s book, The Truth about Lisa Jewell, was also under discussion.

Jewell is a famous writer of a genre that has become known as Chick Lit. While she was happy enough being successful in this area, she also had ambitions to write crime fiction. The Family Remains is a follow-up to a previous novel, The Family Upstairs. Jewell suggested that the two were really one big story.

When asked what it felt like to have your biographer onstage with you she said it is something she never expected to happen and the only other person she knew who had had a similar experience was Lee Child, author of the Jack Reacher novels. 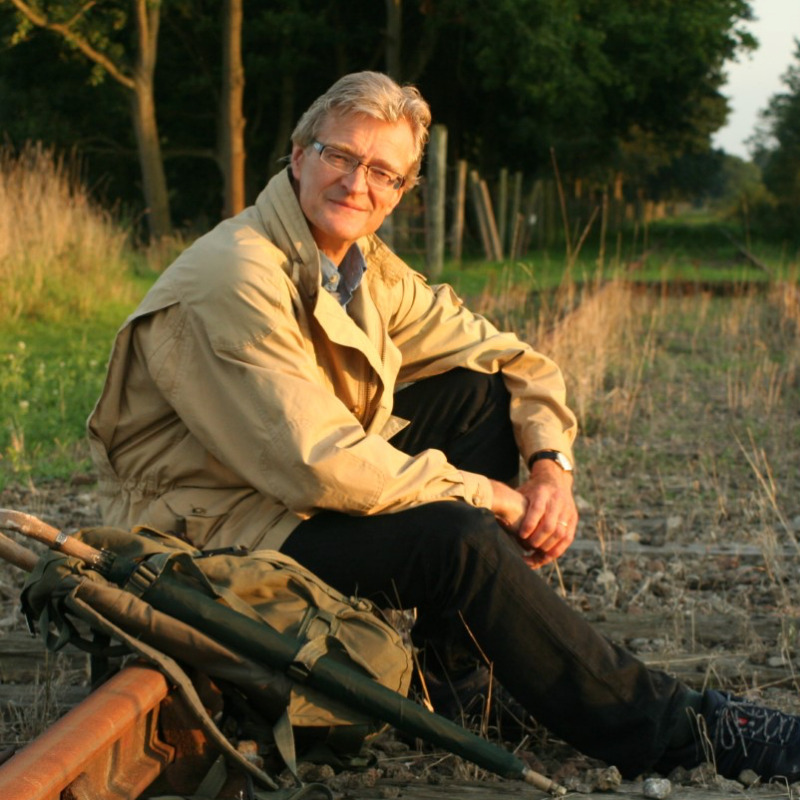 Nicholas Crane
Nicholas Crane, a well-known face from TV programmes like Coast, chose a different format for his discussion of his new book, Latitude. His one hour demonstrated the sheer variety of books encompassed by the festival.

His lecture was characterised by great energy and an impressive depth of research.

He opened with a reading of the first few paragraphs of his book which he openly admitted he had ‘borrowed’ from Conrad’s Heart of Darkness. There then followed a harrowing tale of a ten year French expedition to South America to determine the precise dimensions of the lines of latitude around the Earth. Some of the expedition team never returned to France.

This preceded the British search for how to measure Longitude by forty years.

Lucy Easthorpe – When the Dust Settles

In discussion with Helen Boden 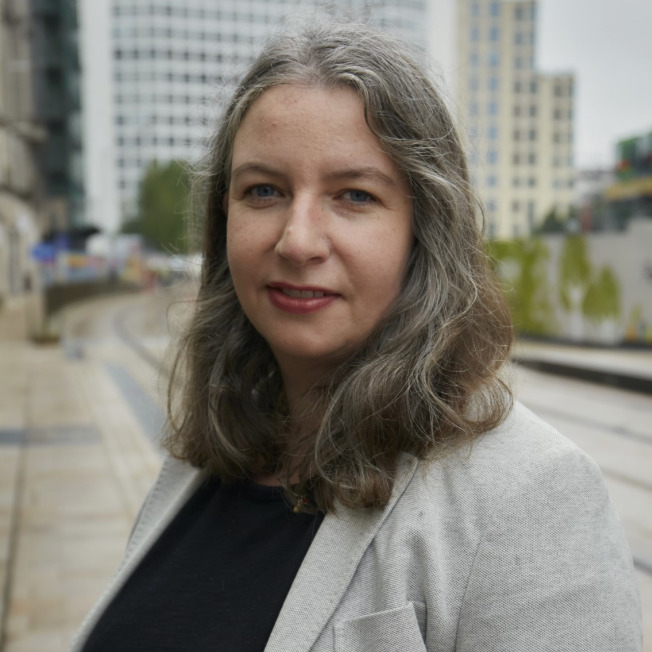 Lucy Easthorpe
Completely out of the blue came Lucy Easthorpe and her tales of dealing with major disasters. Quiet and unassuming, she has been involved with some of the UK's biggest accidents and disasters: Lockerbie, Herald of Free Enterprise, Hillsborough, Manchester – the list is considerable. Perhaps the most poignant was her revelation that she warned Government that we were not equipped to deal with a major fire in a high rise block of flats – shortly after, Grenfell went up in smoke.

She was asked about how she felt at seeing so much death and destruction. Her response was unexpected: ‘I have never been afraid of the dead. I feel at ease and never felt anything other than kinship’.

Perhaps it really is the fate of prophets not to be believed in their own land.

Charlie Higson – Whatever Gets You Through the Night

In discussion with Gerry Foley.

One of the most recognisable of the Books by the Beach celebrities, Charlie Higson was relaxed, but suffering from a cold. He reminded us of a career before becoming a comedy writer for television: he wrote a young James Bond series. His friendship with Paul Whitehouse and Harry Enfield led to writing for the Harry Enfield Show and then the Fast Show,

However, he eventually returned to a passion of his younger days and created a crime thriller based on the idea of a tennis camp presided over by an evil Lothario. The settings are exotic – Corfu prominent among them – with the major theme of power and how power corrupts.

In discussion with Gerry Foley. 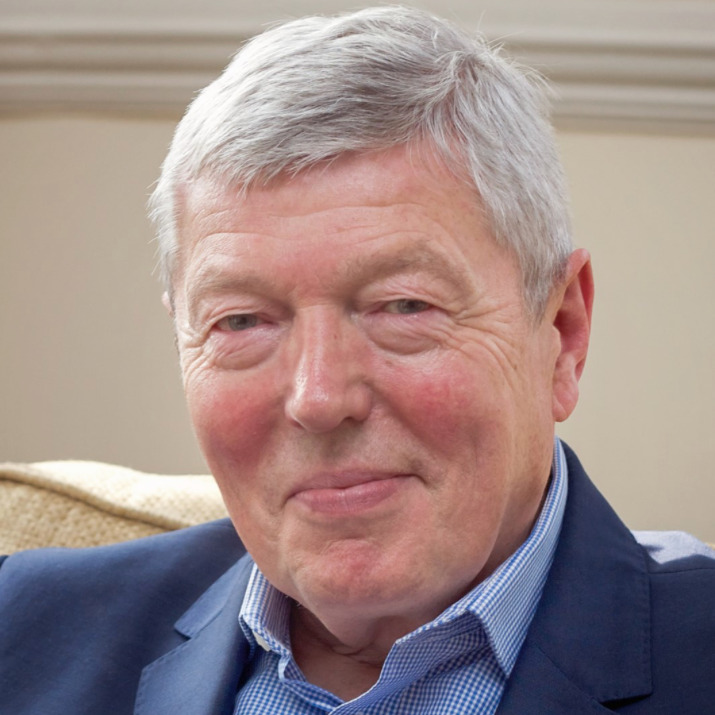 Alan Johnson
Raconteur extraordinary and Friend of the Festival, Alan Johnson was again in Scarborough to support Books by the Beach.

He commented that he was fed up with writing biography so had returned to a childhood obsession – crime fiction. Gerry Foley perhaps drew the author into revealing too much of the storyline, but the ever affable Johnson obliged in some detail.

However, the hour opened with some discussion of politics and why he voted in favour of invading Iraq when in government.. His argument was convincing. The closing too was political with the future of the current Prime Minister under some scrutiny.

A surprising revelation was that Johnson had appeared on the TV show The Masked Singer. One panellist had suggest that the person in the Pharaoh outfit might be Anne Widdicombe!

For me, this hour was the highlight of the weekend. Applause at the end was long and loud.

In conversation with Helen Boden 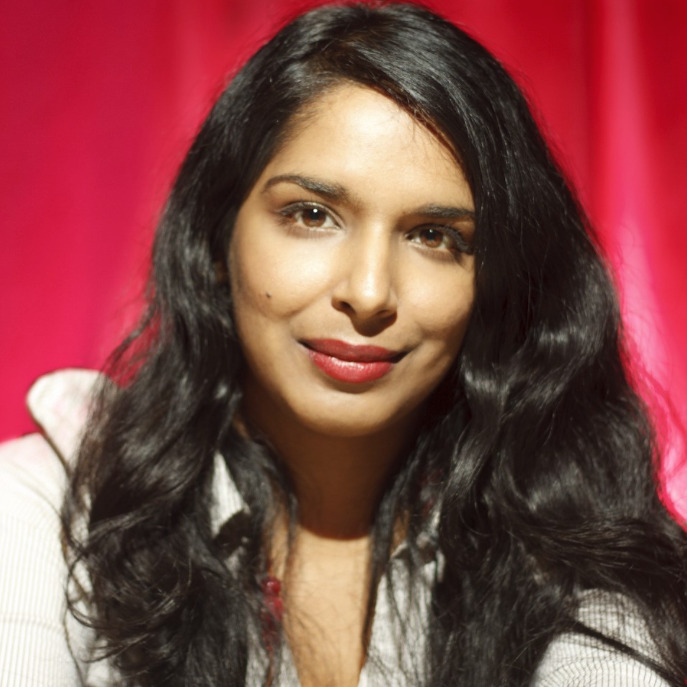 Anita Sethi
The title of this book is very assertive, but necessarily so as Anita Sethi needed to be sure of her identity following a disgraceful, racially motivated, attack on a train. The culprit was apprehended and convicted of a race hate crime, but Sethi looked for redemption in her own way by undertaking long distance walks in the Pennines.

She describes her lack of preparation in her early attempts, but her gradual mastery of techniques led to some of her more spectacular successes.

Helen Boden encouraged the author to read quite substantial sections of her book which showed the quality of her writing.

Sethi hopes that her story, and others like it, were stories of hope and a demonstration that there is more that connects us, than divided us.
Also by Mike Tilling...
Opera North’s Parsifal: An Achievement Of Considerable GrandeurJohn Atkinson Grimshaw- Five Restored Paintings Scarborough Art GalleryOpera North And A Warm Welcome For New Music Director, Garry WalkerThe Newsprint ShowYojimbo And A Fistful Of Dollars