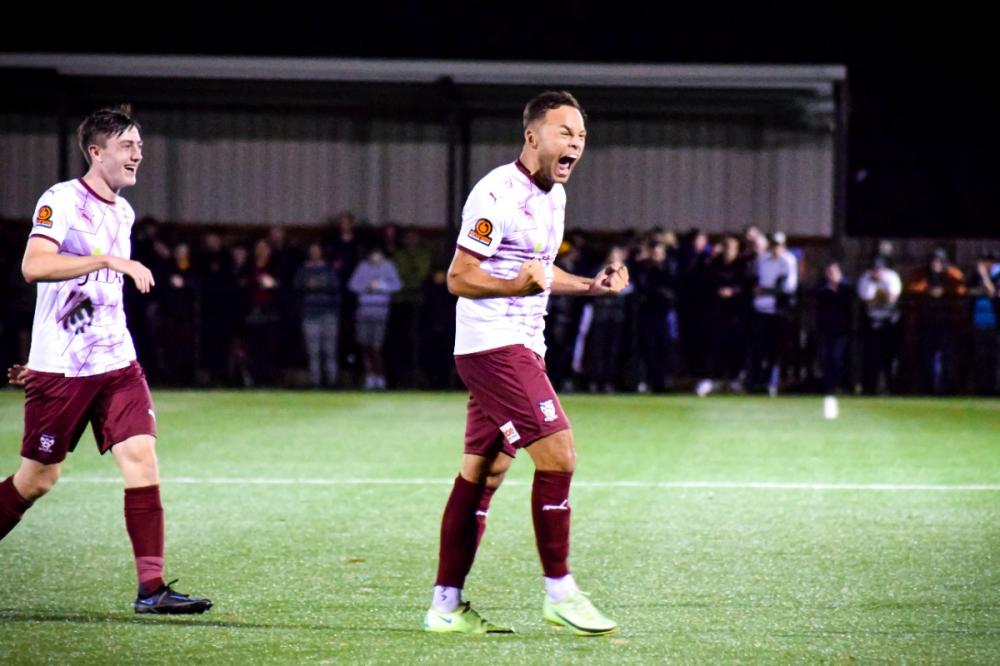 Earlier today, the draw for the Buildbase FA Trophy Fifth Round was carried out. Included in the draw was York City, who had done particularly well to reach the last-16, thanks to three 1-0 wins.

The Minstermen, first out the hat, were drawn at home to Northern Premier League side Morpeth Town.

Morpeth may seem a familiar opposition to City fans, having already come up against them in the FA Cup this season - the tie had to be decided by a replay which York City won 3-1. Since the last meeting between the two sides, The Highwaymen have not lost a game. However three of their five FA Trophy victories were determined by penalties. Wins over Pickering, Bromsgrove, Warrington, Lancaster, and most notably Boston have brought the NPL side this far.

York City, on the other hand, have come up trumps against Blyth, Matlock and Slough with goals from Clayton Donaldson and Mark Beck.

City will be looking to make the quarter finals when they play host to Morpeth on Saturday 12th February* at the LNER Community Stadium. A win would put them just 2 games from Wembley!

*The originally scheduled game for this date - a home fixture against Curzon Ashton - will be rescheduled in the near future.


Here is the FA Trophy Fifth Round Draw in full