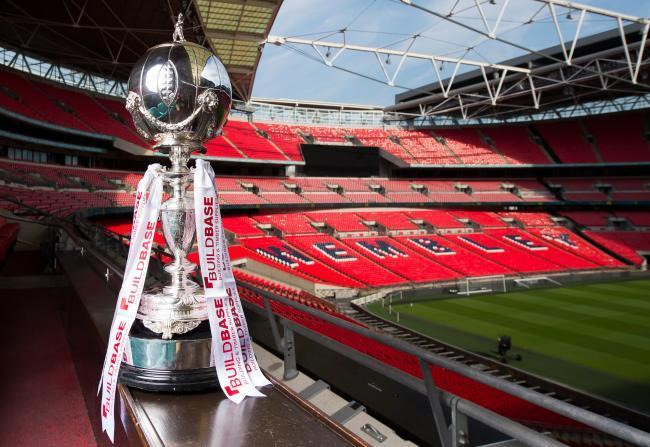 At 1PM today, the draw for the Third Round of the Buildbase FA Trophy was carried out, with York City in the hat after beating Blyth Spartans in a narrow 1-0 win. The Minstermen were drawn away for the first time in cup competitions this season, set to face either Matlock Town or Marske United. Matlock will play host to Marske tomorrow night (Tuesday 30th), in a rearranged fixture, where the winner will welcome York on Saturday 18th December.

Matlock Town are currently flying high in the Northern Premier League, just one point behind league leaders Bamber Bridge. To get this far in the FA Trophy, The Gladiators have knocked out AFC Rushden and Diamonds in a 2-1 win plus smashing Rushall Olympic 4-0!

However, standing in the way of Matlock Town is Marske United. Marske are lower league opposition for The Gladiators, although they did manage to pull off a big result against National League North side Chester in the FA Cup, putting four goals past them! The Seasiders are sitting top of their division, and have only lost one league game this campaign. Their FA Trophy run so far has been a success, beating Glossop North End 3-0, then entering seven heaven in a phenomenal win at Bridlington before a 3-2 victory over FC United. 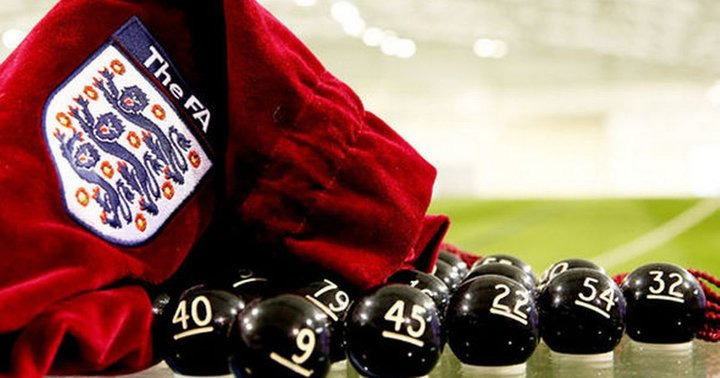 Here is the draw in full: