Churches around the world are preparing to take part in special celebrations this summer to mark the 200th anniversary of a unique invention which allows just one person to ring all the bells in a tower.

The chiming system was designed by curate the Rev Henry Thomas Ellacombe, who took up his post at St Mary’s Church in Bitton, near Bristol in 1817. 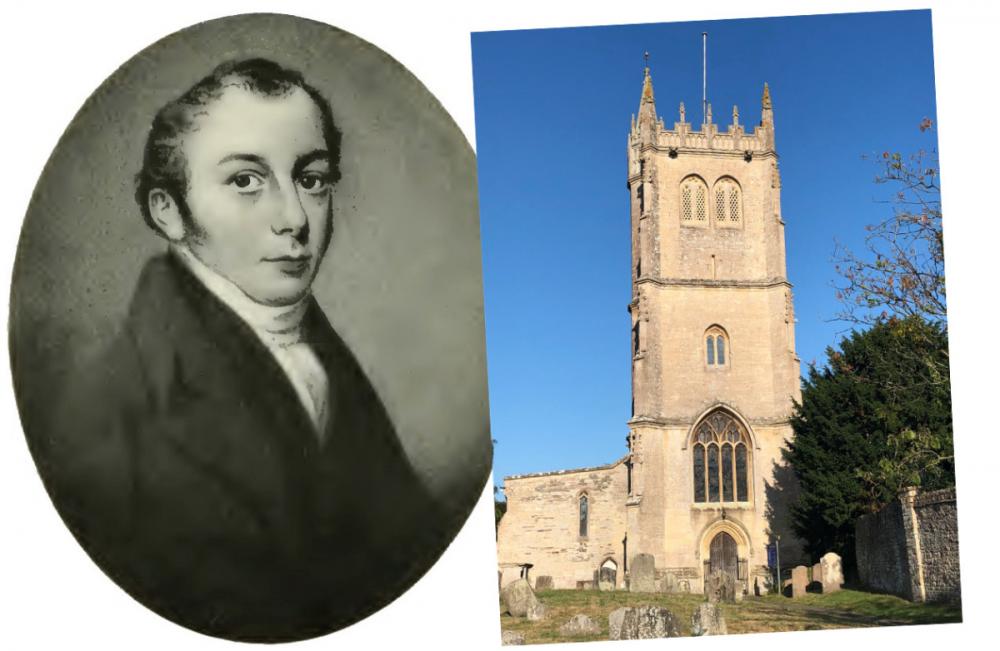 Henry Thomas Ellacombe (1790-1885) and St Marys in Bitton
He created the ‘Ellacombe Chimes’ as an alternative to having to use local bell ringers so that he did not have to tolerate their wayward behaviour. The chimes were installed at St Mary’s in 1821 and churches in other countries subsequently adopted his invention. 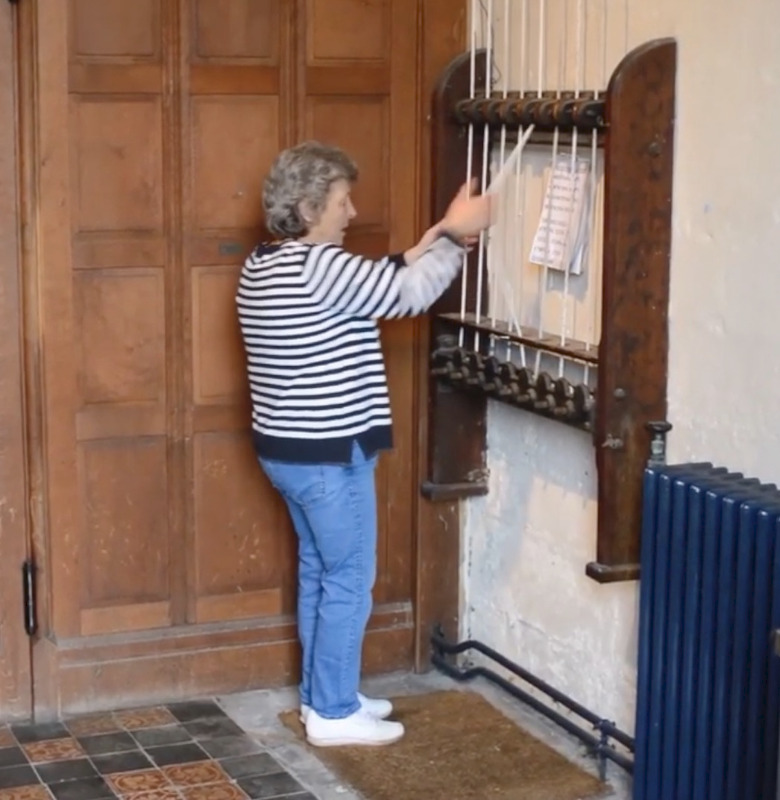 Sue Elliot operating the Ellacombe Chimes
The ‘Chime around the World’ will begin in Timaru in New Zealand at noon (11pm BST on 25th June) and over the next 17 hours, working their way across the world, bells will be chiming at noon local time in each of the major time zones, arriving at their birthplace at Bitton, South Gloucestershire, at noon BST on Saturday 26th June. The event will then cross the Atlantic and be heard across the Americas, finishing in Vancouver, British Columbia.

Subject to COVID-19 restrictions, it is intended that there will be a live streaming of the festivities as well as a special performance based on the Ellacombe Chimes.

The bi-centennial celebrations are being co-ordinated jointly by St Mary’s Church and Bitton Parish History Group.


The curate of Bitton the Rev Henry Thomas Ellacombe was able to outwit his bell ringers by installing apparatus that enabled all the bells to be chimed by using a set of pulleys from the church porch, operated by one person.

He had a natural talent for mechanical and technical workings and had previously worked for the great engineer Marc Brunel, the inventor of machinery to make pulleys, at his engineering works at Chatham Dockyard in Kent.

The chiming system is still used in many churches when insufficient full circle ringers are available, or where it is no longer permitted or viable to swing the bells. In some places the chimes have come into their own in the past year as church bells have been largely silenced by COVID-19 restrictions.

Ellacombe’s set of rules remain posted to the walls of the ringing chamber of St Mary’s in Bitton to this day. The ancient, Grade I listed church attracts visitors from around the world.

The chimes will be run across the north of England: