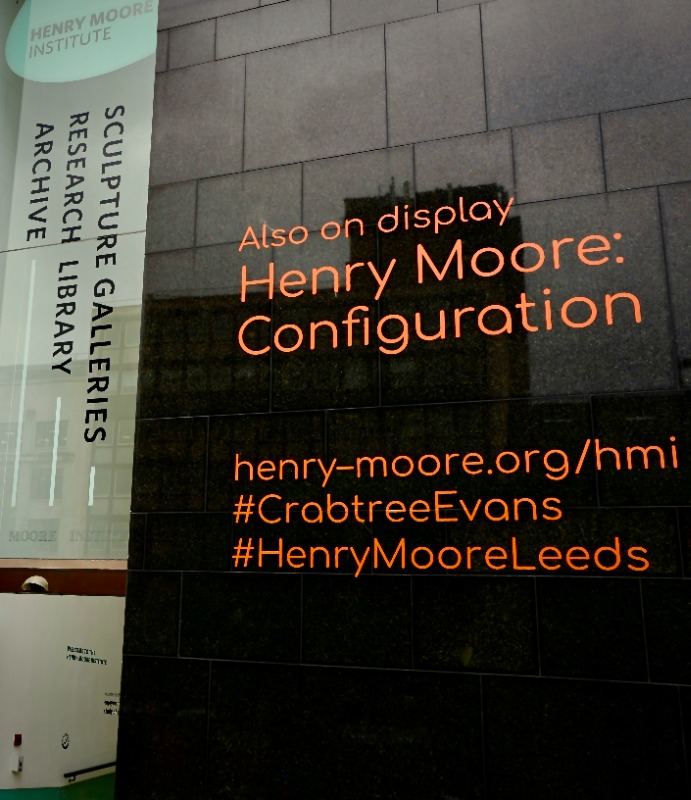 It’s always a pleasure to return to the Henry Moore Institute in Leeds. The building, located on the Headrow with its polished granite fascia, is both minimal and strikingly cool. Its giant vertically stretched doors welcome those who come to gaze and touch the sculptural objects within (spiritually if not physically).

In some respects I’ve long thought it played third fiddle to the higher profile Yorkshire Sculpture Park and Hepworth Museum but this kind of thought could only ever be transitory. The Henry Moore Institute is a gem in its own right and once again – its entry is free. What’s not to like?

I’m here to see the recently opened Henry Moore exhibition – Configuration. What I’m expecting is not what I see but let me explain.

When an institute or foundation carries the name of the artist - you expect to see their work and lots of it. The Musee Soulages in Rodez, the Antoni Tapies Foundation in Barcelona or Musee Matisse in Nice for example, are all stacked high with work by the artists who lend their name to these respected artistic enterprises.

The Henry Moore Institute, however, acts as a sort of receptacle for receiving all sorts of sculptural works by modern artists, and it aims to encourage public appreciation of the visual arts. It’s as if Henry himself is providing fatherly guidance on what is relevant and ground breaking in the current age – despite the fact he passed away some 35 years ago. 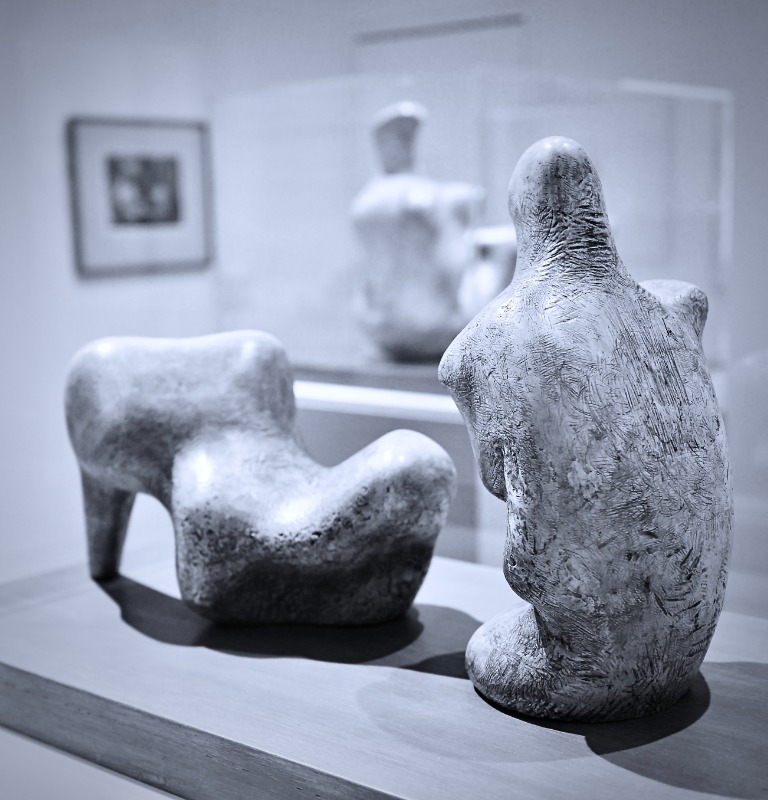 In reality, it is of course, testament to the implementation of the Institute's objectives and execution by the executive management team. In the 28 years since the Institute opened its door - this is only the fifth time that Moore's work has been exhibited. Modesty is the order of the day at the Henry Moore Institute.

On the wall outside the exhibition there is a video running of a conversation between Moore, and if I’m not mistaken, Sir Huw Wheldon, broadcaster and executive at the BBC. How could this kindly old northern man produce such forward thinking work I ask myself?

It’s astonishing – not because Moore is old or kindly but that such a normal man should create such abnormally beautiful and inspiring work at the moment in time he did. He was a remarkable artist. 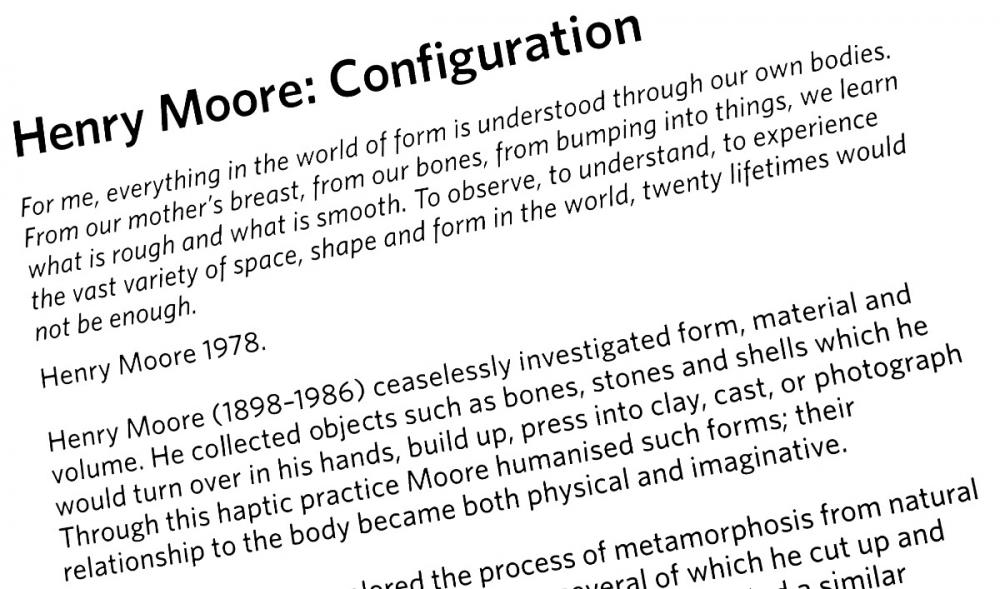 Configuration is small but perfectly formed. The exhibition takes place in a room that is approximately 13.5ft x 13.5ft. It’s beautifully curated and shows examples of Moore's exquisite maquettes, drawings and reclining figures. There is a silence which pervades the space allowing a moment in our busy lives to stop, look and think about the object before us. To begin to understand space, shape and form would take more than 20 lifetimes, Moore suggests. What a wonderfully obsessive thought.

The exhibition doesn’t take long to witness. It’s a small space but it doesn’t feel cramped. The larger pieces sit in glorious isolation with enough room to look at them from every angle.

I came out feeling refreshed and challenged. What more could an artist ask for?

I made my way to the bustling Headrow and gave thanks that such institutions exist and that in this pressurised world, there is a corner of Leeds that is almost monastic in its atmosphere but modern, so very modern, in its outlook and ambition.

When winter calls and the dark days of winter set in – my advice is to seek solitude in Configuration even for just a moment. The exhibition is free but more than that – if you travel with an open heart it will nourish your soul not for the winter ahead but a lifetime.
Also by David J Markham...
Age Shall Not Weary Him Nor The Years CondemnAfter Leeds It Must Be York….The Specials - Leeds O2 Academy - Would You Vote For Them?David Byrne - A Real Live Talking HeadFrom A Boy To A Man. From A Man To A King