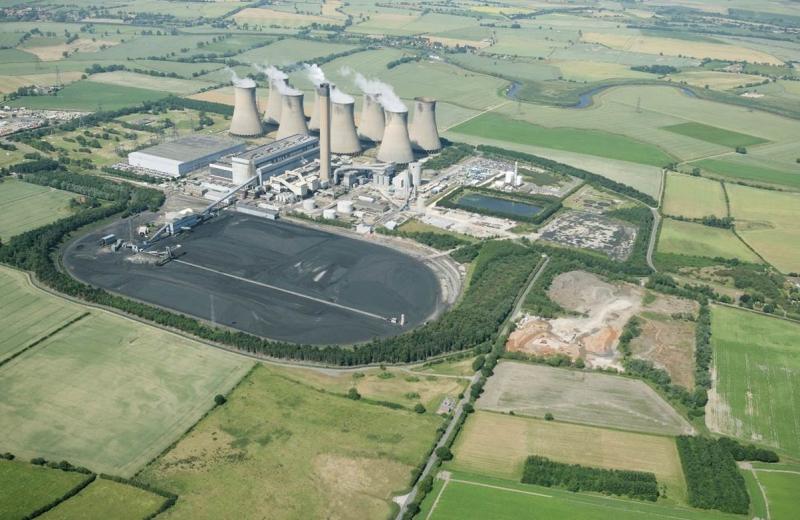 St Francis Group, which specialises in property development and investment as well as brownfield development, bought the 130-acre site for an undisclosed sum.

It intends to promote the site for a number of industrial and logistics units to take advantage of its key strategic location fronting the A19, only 1 mile north of junction 34.

Speaking about the acquisition Gareth Williams, Development Director at St Francis Group said; “Having worked to consolidate our land bank over the last 24 months or so, we targeted this strategic acquisition to complement our remaining land holdings, giving the business additional focus and national coverage within the industrial sector.

“St Francis Group own several large sites across the UK at varying stages of planning and development. With over 1M sq ft of industrial warehouse space on site and another 4M sq ft in the planning process we are well placed to capture regional demand from the ever-expanding logistics market with continued rapid growth in e-commerce driving occupier requirements”.

Built between 1962 and 1970 the coal fired power station closed in 2018 and has been sold by Eggborough Power Limited, a subsidiary of Czech utility Energetický a Průmyslový Holding (EPH).

Also commenting Rob Braid, Group Chief Executive at DSM SFG Group Holdings added: “As a Group we are uniquely positioned to deal with the challenges of former heavy industrial facilities such as this. The underlying development potential must be strong to justify such a purchase but the decommissioning, demolition and remediation capability we have within DSM is also a key driver for us. This is a challenging but very exciting project”.

Speaking about the sale Adam Booth, Managing Director for Eggborough Power Limited, also said “The sale of the station to St Francis Group represents a new and exciting chapter for this site, which has played a critical role in the UK’s infrastructure for over 50 years. Eggborough Power will continue to maintain an active interest in the site as we pursue our plans to develop a new, high efficiency gas-fired power station on the former stock yard of the old coal station”.