2021 has hardly started as we would all have wished it to and we face a challenging time ahead, but the sporting world still continues and various Formula 1 news stories are still emerging despite it currently being the close season.

It looks increasingly likely that this year’s opening Grand Prix in Melbourne on 21 March will be postponed due to travel and Australian quarantine issues related to the ongoing pandemic, although this month’s delayed Australian Open tennis championship is still set to take place in the same city ne xt month. Clearly two very different sports with very different requirements. This of course follows on from action at last year’s Australian Grand Prix being stopped at the very last minute just before Friday morning’s opening free practice session had been due to start. 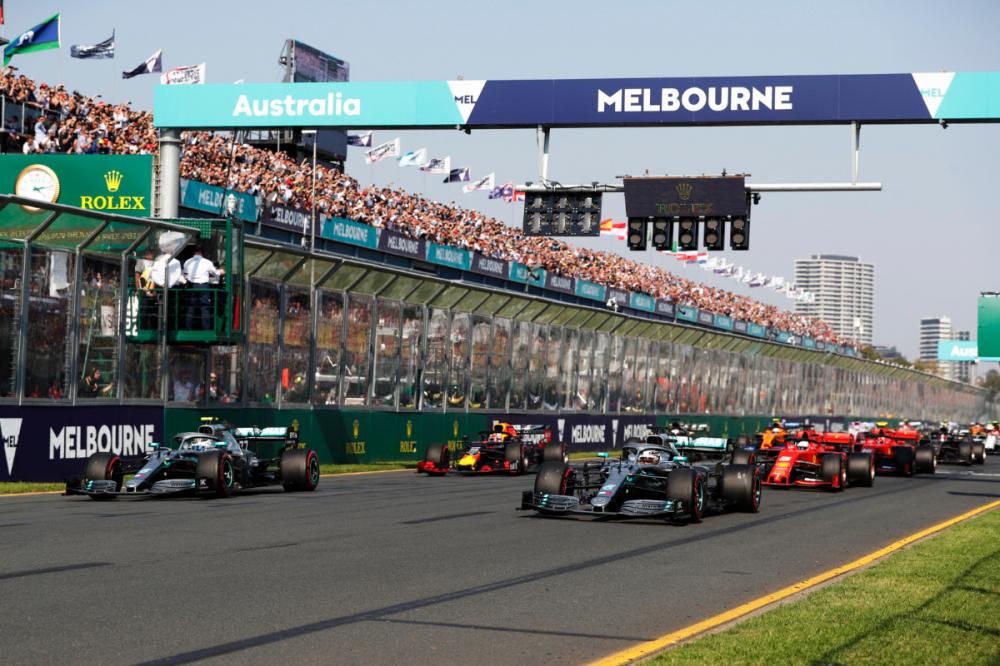 This year’s Australian Grand Prix on 21 March looks set to be postponed
This means that the 2021 season opener is now likely to be the Bahrain Grand Prix on 28 March and it is increasingly likely that further revisions will be necessary to the originally published 23 race calendar, including a replacement for the Vietnam Grand Prix and potentially Shanghai’s Chinese event too. Two venues which had to be added to the amended 2020 calendar, Italy’s Imola and Portimão in Portugal, may well feature again.

With the Australian Grand Prix set to be postponed and Bahrain becoming the opening event, it is expected too that the sole three day pre-season test, which was scheduled for Barcelona on 2-4 March, will now be moved to Bahrain. The teams are currently in discussions as to whether it should still take place in early March or whether it might logistically be better to opt for perhaps 12-14 March or something similar. 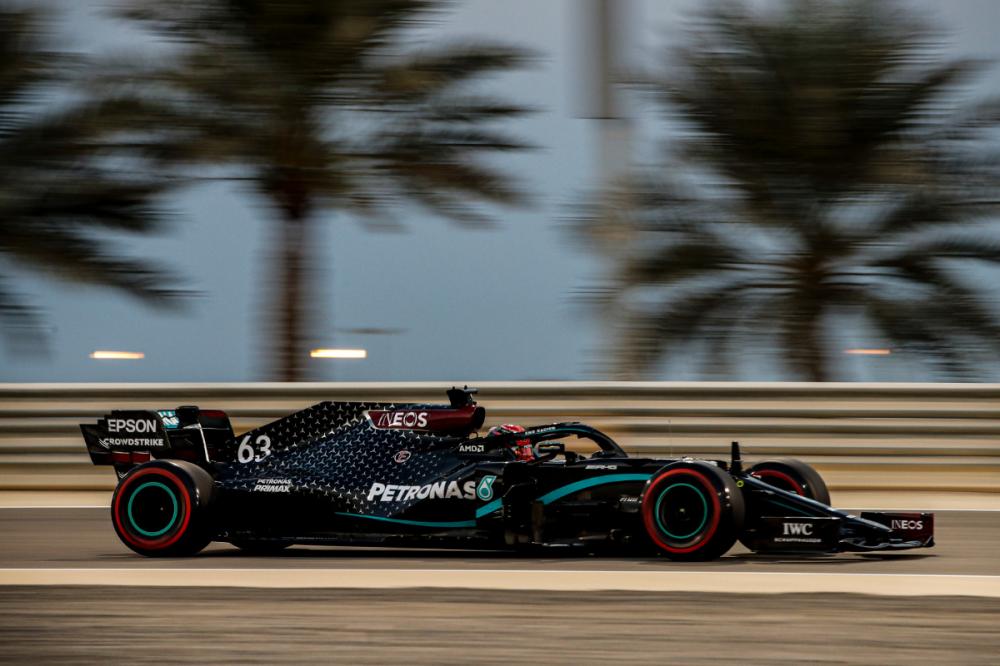 Bahrain is likely to become the new home of the pre-season test and the opening Grand Prix
Lewis Hamilton is legally at least no longer a Formula 1 driver as his contract with the Mercedes team expired at midnight on 31 December and both parties have so far failed to reach agreement on the details of a new one in terms of the financials, contract length and other related issues. It is still highly likely that the British driver will reach a compromise deal with the team which has very much helped him to six Drivers’ titles in the last seven years and with there being every likelihood that he will achieve a record breaking eighth title this season if he remains with the Brackley based outfit. If not, his young British rival George Russell, who so impressed and almost won on his Mercedes debut early last month when deputising for Hamilton in Bahrain, is potentially waiting in the wings.

Elsewhere on the driver front, McLaren’s Lando Norris is currently in Dubai on a holiday/training trip, but revealed on Tuesday that, although he is feeling well, he has tested positive for COVID-19 and so is self-isolating in his hotel. 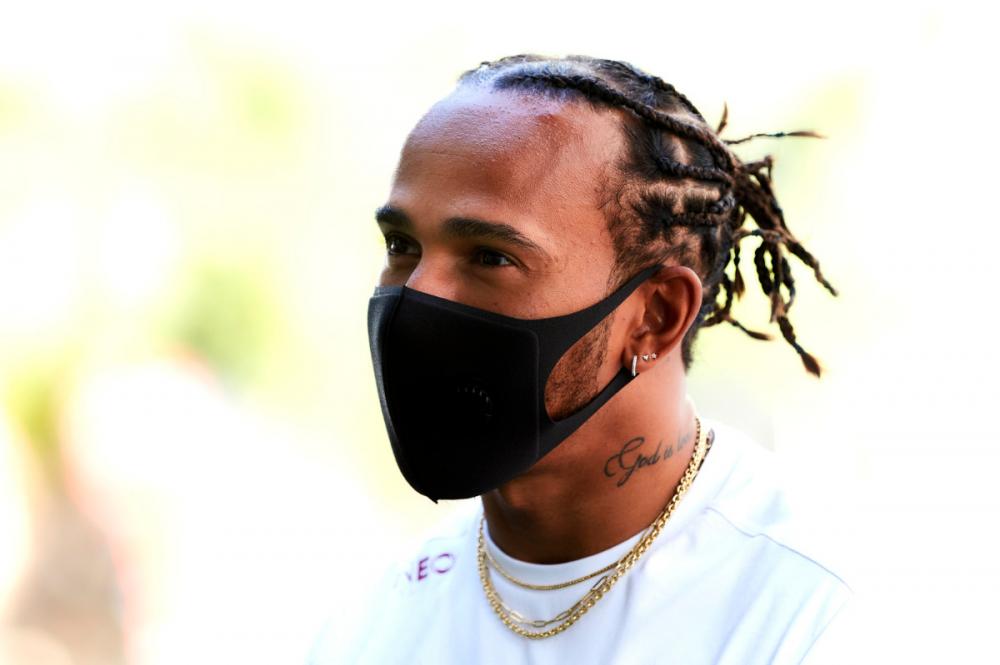 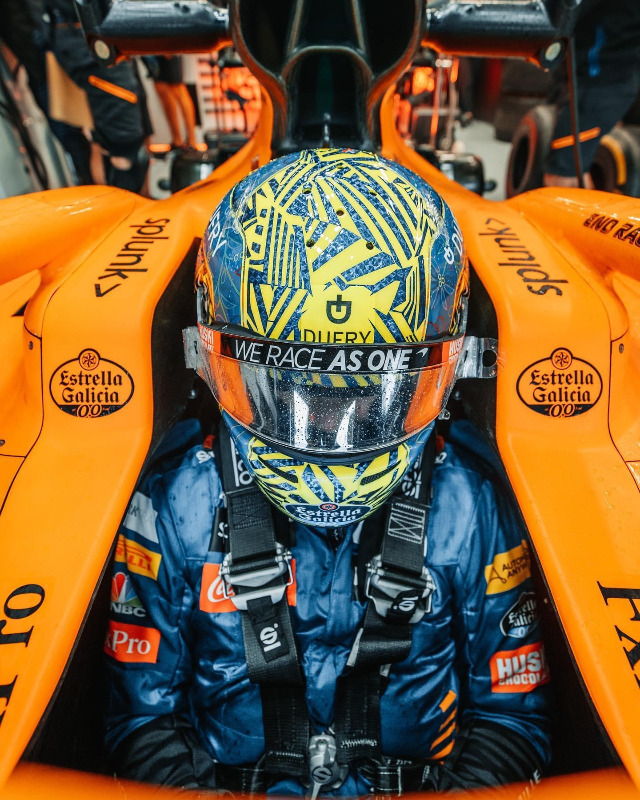 McLaren’s Lando Norris has become another coronavirus victim
Meanwhile the Aston Martin Formula 1 team (known as Racing Point upto the end of last season) has today announced a new title sponsor in the form of the American multinational IT brand Cognizant. BWT with its striking pink corporate colour may retain some links with the outfit as a lesser sponsor, but the predominant colour of the new car will be British Racing Green. The team is based just opposite the main entrance to the Silverstone racing circuit and construction of a new factory there has already commenced.


Also by Graham Read...
Verstappen Sublime At Incident Packed Imola﻿Hamilton Holds Off Verstappen In A Bahraini ThrillerR.I.P. Johnny Dumfries, The 7th Marquess Of Bute 1958-2021﻿R.I.P. Peter Lorimer 1946-2021R.I.P. Sabine Schmitz 1969-2021 “The Queen Of The Nürburgring”
It will be at Aston Martin’s global HQ at Gaydon in Warwickshire though where on a yet to be revealed date next month the new livery and the team’s drivers, four time champion Sebastian Vettel and Lance Stroll, will be revealed. The outfit is very much hoping to benefit from Vettel’s vast F1 experience and feel the German will feel rejuvenated in his new environment after his six years at Ferrari ended on a low. Vettel has already expressed his enthusiasm for this new Aston Martin chapter in his racing career and has also confessed to feeling “mega-excited” about getting to experience the renowned and highly successful Mercedes power for the first time. Aston Martin had been a lead sponsor of the Red Bull team in recent times, but the last year we had an Aston Martin car racing in Formula 1 was back in 1960. 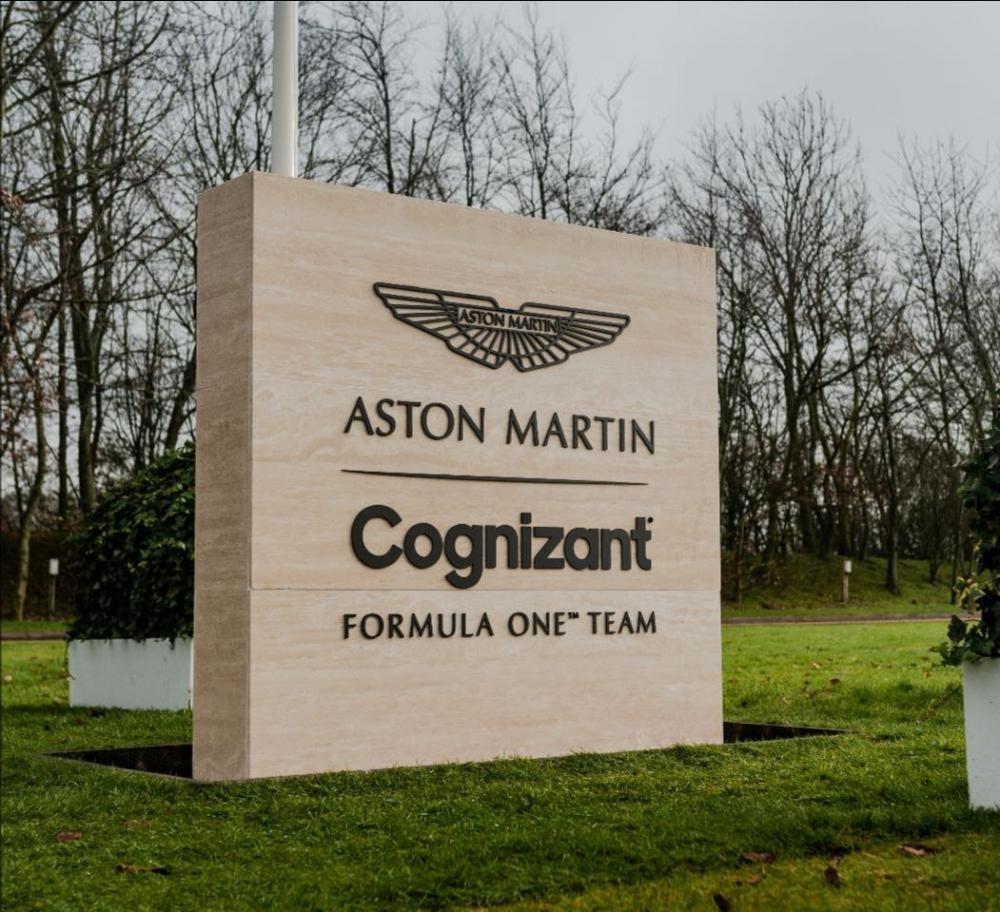 The sign at the Aston Martin Formula 1 team’s factory
On other developing news fronts, the now American owned but still Grove based Williams team has revealed that from 2022 onwards it will be using more key parts sourced from Mercedes rather than designing and constructing them in-house and these will include gearboxes and related hydraulic components.

Formula 1 also seems set to revert to 2pm local time race starts for its European events following Liberty Media’s previous initiative to move them forward to 3.10pm and this week there has been a highly unusual but intriguing development connecting the F1 and MotoGP worlds. Davide Brivio, the Italian team boss of the 2020 MotoGP championship winning Suzuki outfit with Spanish rider Joan Mir, is set to move from two to four wheels and become the CEO of the new for 2021 Alpine Formula 1 team (which was known as Renault upto the end of last year). 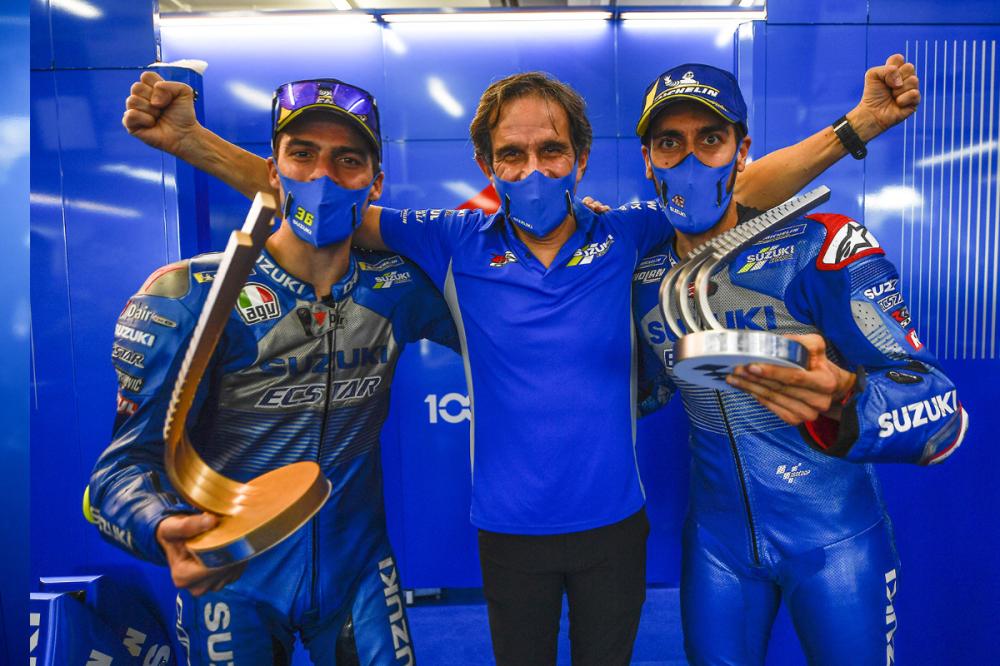