From Shipley To Sheffield – The Aagrah Effect 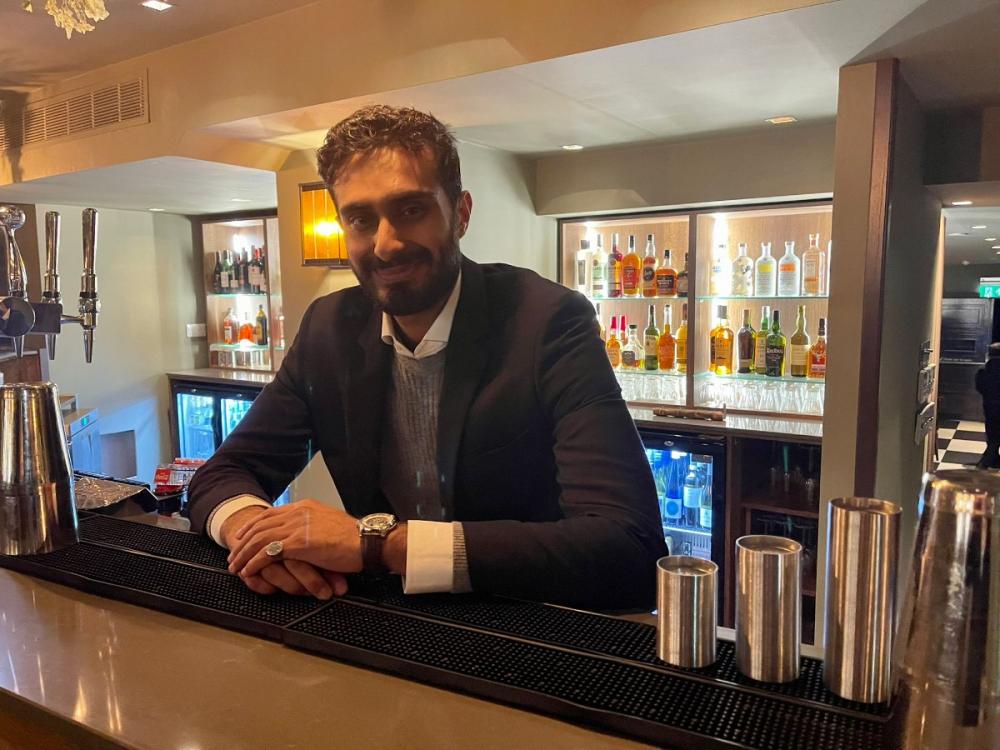 The family behind the now famous ‘Aagrah’ chain of Indian restaurants are bringing a taste of Kashmir to South Yorkshire’s ‘Steel City’, Sheffield, thanks to a joint venture by two of the founder’s grand children.

Yousef,24, and Hibah,21, Mahmood, hail from a long line of culinary experts and their grandfather and grandmother, Mohammed Sabir MBE and his wife, Fazilat Sabir, were the brains behind the original Aagrah restaurant chain that began in 1977 in Shipley, Bradford and now boasts 10 restaurants across the region. 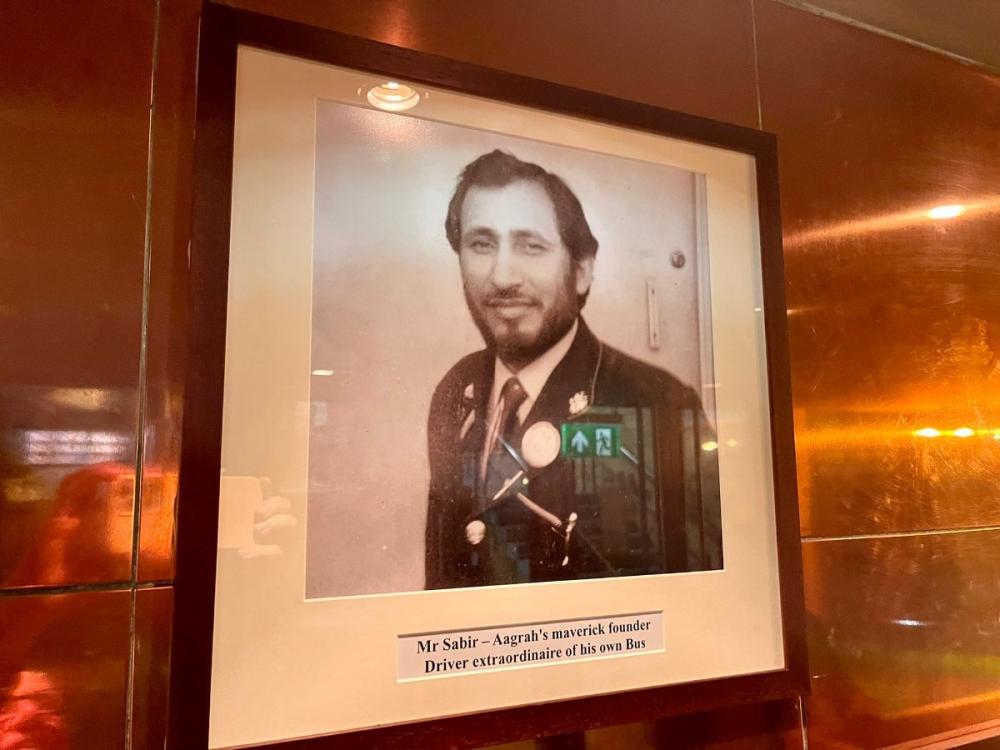 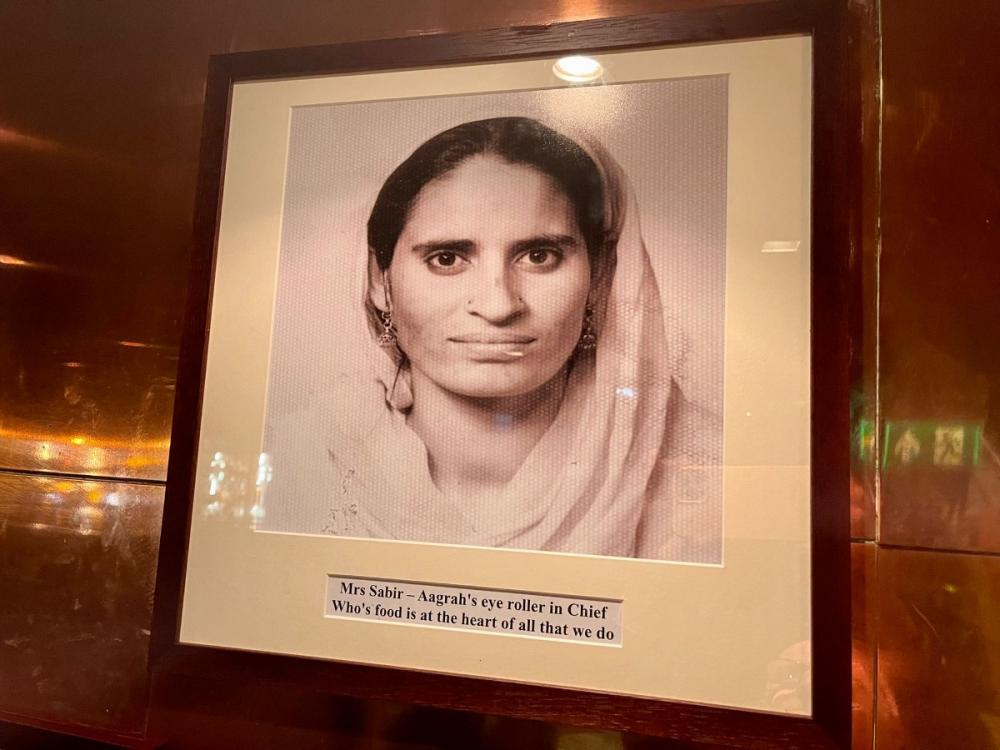 Now, the younger duo are hoping to emulate their grandparents’ success in the south of the county with the opening of Wazwān restaurant and its sister cocktail bar Hungāma, two Kashmiri-inspired drinking and dining destinations, that have launched on Leopold Square, in the heart of Sheffield.

Wazwān derives its name from a meal of many courses in Kashmiri cuisine. Eaten only at times of special celebration, it is seen as the star of Kashmiri cooking. With up to thirty six different courses, its preparation is considered an art form and the ultimate gesture of generosity and hospitality. It is a point of pride in Kashmiri identity and culture, and the perfect name for the new 200 cover restaurant. 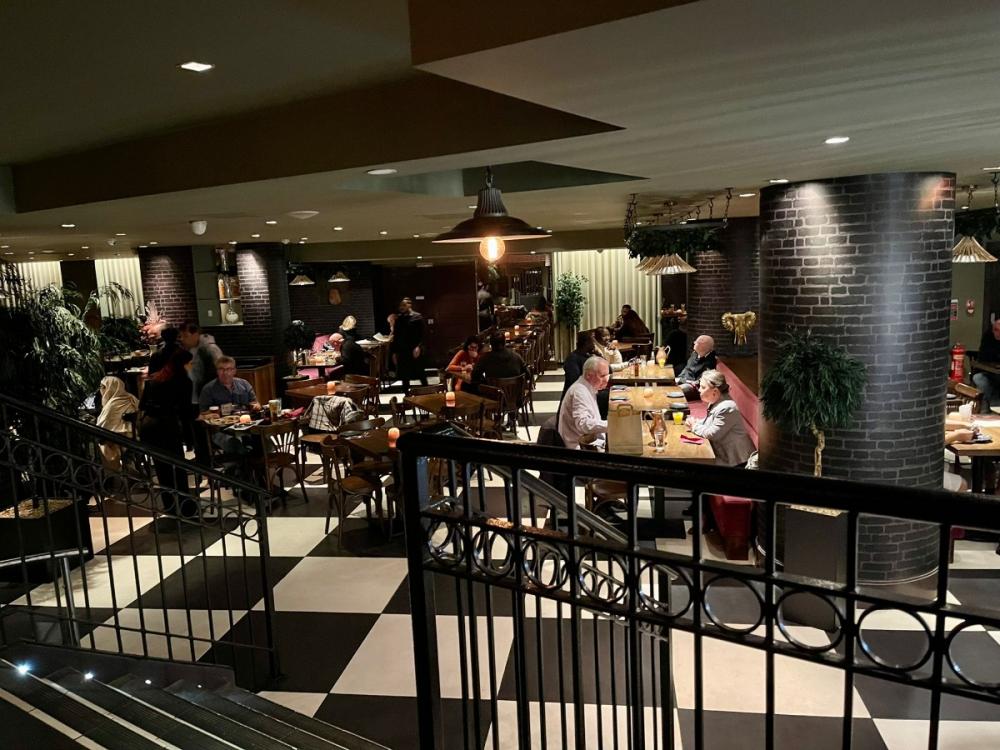 Yousef, who hails from Bradford where his grandparents still live, said: “We have some big shoes to fill but my grandmother, now in her 80’s, rolled up her sleeves and helped us design the menus! 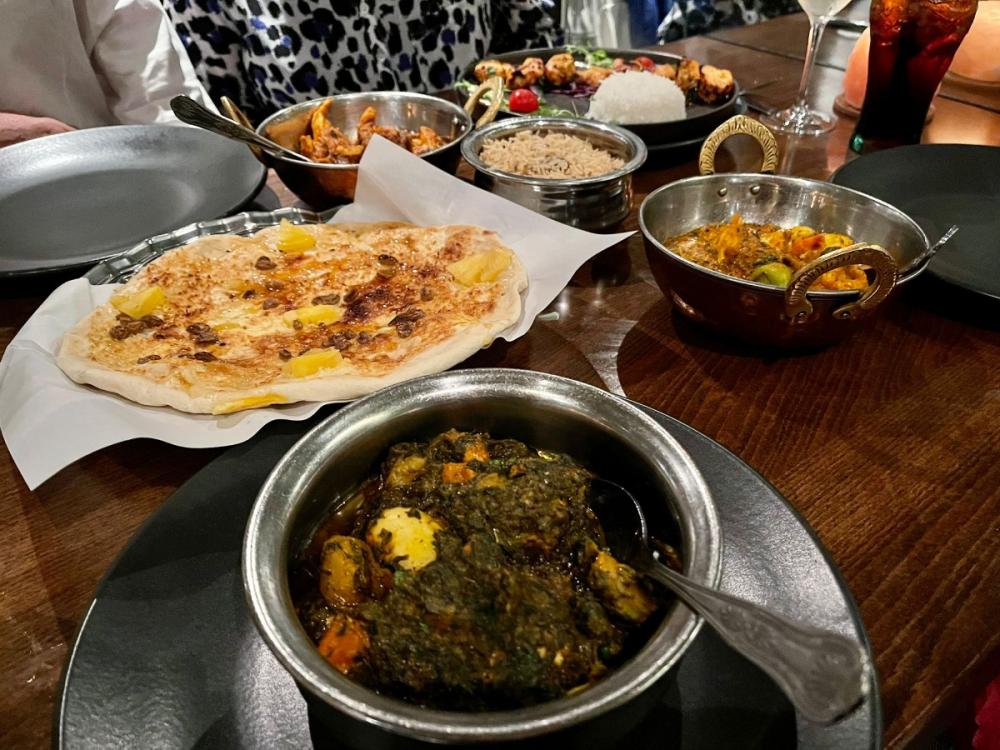 “When we were growing up hospitality was part of our lives and very much part of Kashmiri tradition: welcoming people, eating together, looking after them.

"The whole idea is that no one should ever eat alone.”

Local suppliers are central to the venue’s philosophy, and a constant dialogue with producers ensures the finest ingredients all year round.

The best fresh fruit and vegetables are carefully selected from Ahmed Foods in Bradford; meat is sourced from local Sheffield suppliers, and seafood comes from Warners in nearby Doncaster. The house beer and draught lines are brewed in Kirkstall near Leeds, chosen specifically for their perfect pairing with the Kashmir dishes. 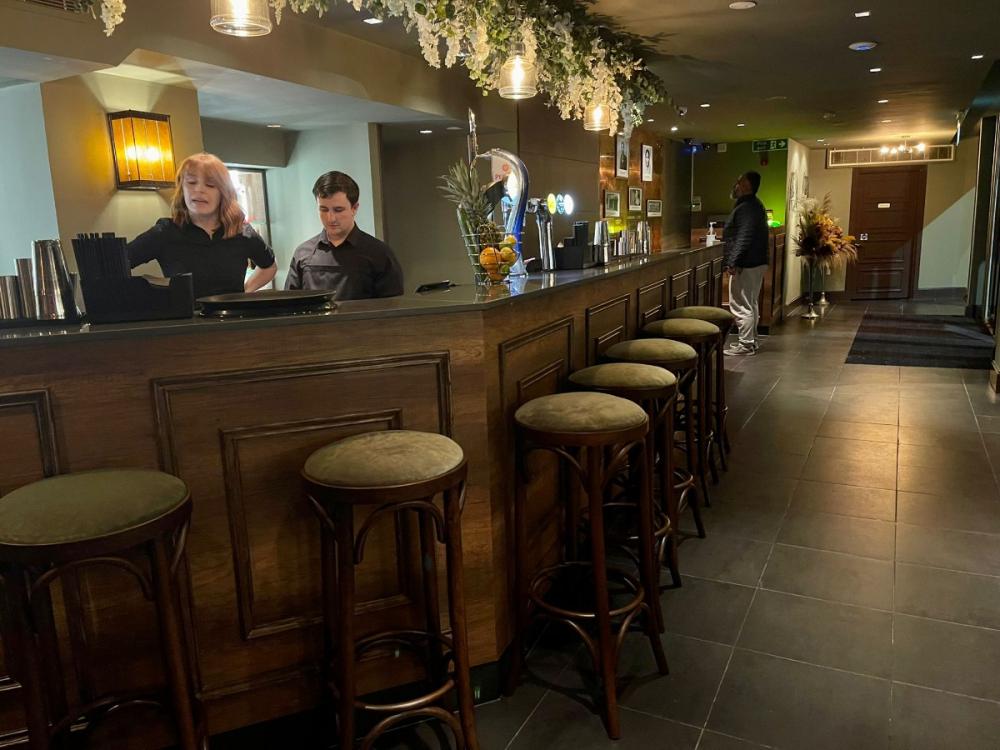 Yousef said that dining habits had changed in 2021 compared with 1977 when the family Aagrah chain began. “These days people are more culturally aware and understand Indian cuisine so much more. In many ways our food is as much British as it is sub continental.

"Then it was ‘a curry’, now people are more discerning and know what they want be it hot, spicy, vegetarian or something else. These are the foodies of 2021.

“Over the years, Aagrah has grown to many award-winning and acclaimed restaurants across Yorkshire. From my grandparents, aunties, uncles, cousins and friends who have laboured lovingly in this shared task, family has always been the heart of each hospitality venue and always will be. 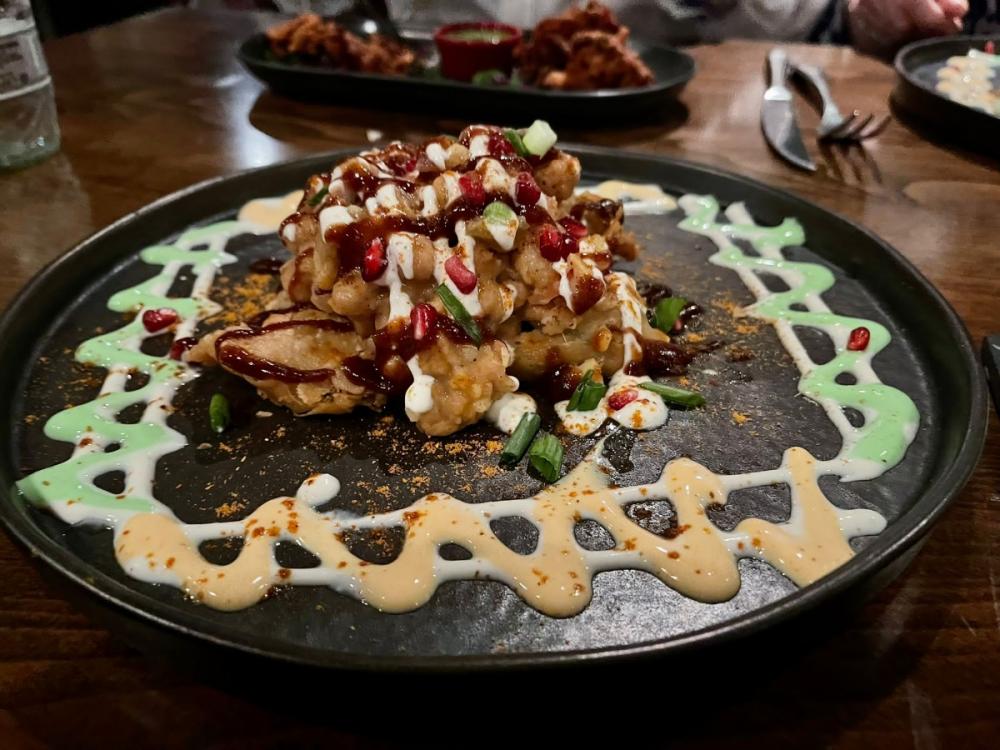 “Wazwān and Hungāma is the current generation’s interpretation of Kashmiri culture, combining heritage dishes with contemporary influences from the Indian Subcontinent.

"Like all the generations before us, the venue’s focus is on a journey of flavours, a discovery of ingredients – and most importantly a friendly, welcoming guest experience. We already know that the people of Sheffield have given our new brand a resounding welcome,” added Yousef.
Also by Phil Hopkins...
The Great Northern Hotel – The Heartbeat Of King’s CrossRelevant Casting Or Big Name? - Blood BrothersThe English Way – Simply The Best!Gatsby’s Back – And YOU Are Part Of The Show!One Bloomin’ Good Sail To Holland