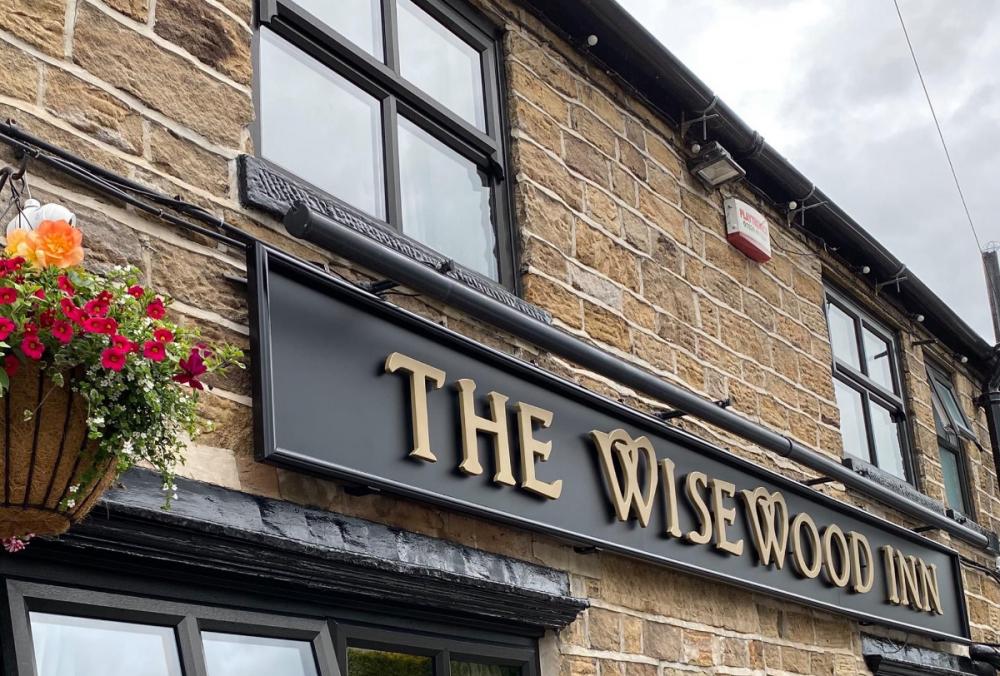 There’s not much that Hannah Hebb, blonde, vivacious and obviously very driven, doesn’t know about the brewery, which not so very long ago was a derelict pub, The Wisewood Inn, in the Loxley district of Sheffield.

The Loxley Brewery is now firmly established in Sheffield and sells throughout South Yorkshire and parts of Nottinghamshire and Derbyshire and boasts an onsite bottling plant. In November 2019, they added another venue, The Raven Inn, in Walkley, after an extensive refurbishment of the old Palm Tree. 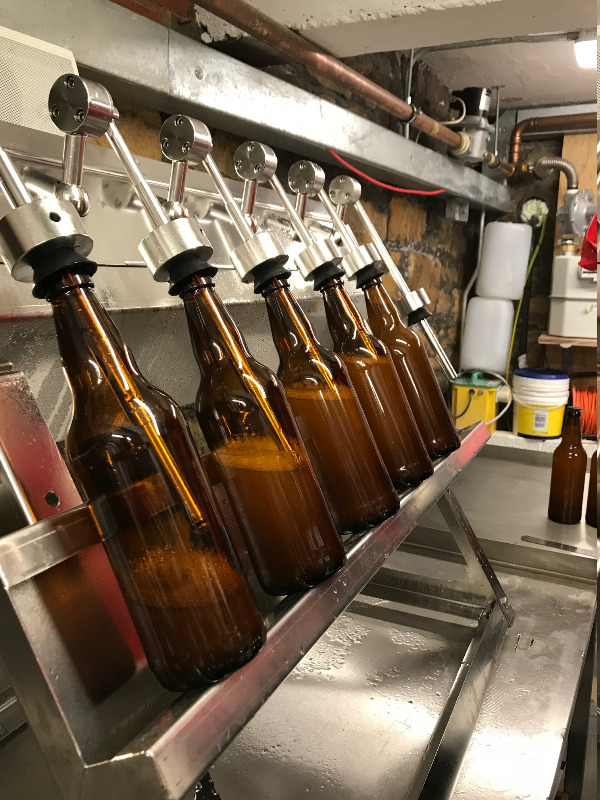 Hannah, mature beyond her years, has been there almost from the beginning and is the longest serving member of staff though not 21 until October. She started as a waitress when she was sixteen, a matter of weeks after it first opened. As soon as she was eighteen and old enough to work behind the bar, she did so part-time even while employed full-time by a letting agency. In November 2019 she was promoted to Sales Manager of the brewery.

I am sitting in her office relishing a good honest Yorkshire bitter, Halliday, with a good solid Yorkshire name. (After a pint I want to start talking about Harry Halliday, the all-rounder who played for the county before and after the War but think better of it.) In pride of place on the walls are framed certificates, one of which confers a unique distinction. ‘We were voted CAMRA Pub of the Month in April this year,’ Hannah says with a conspiratorial smile, ‘even though we were closed down for Covid.’ The explanation turns out to be quite prosaic: voting had taken place the previous month before the lockdown. ‘We were also pub of the month in July 2017.’

Also on display are images belonging to the early days before rebranding when beers simply went by number, Wisewood 1, for example - rather than now rejoicing in intriguing names. Among core ales we find the pale ale Lomas (4.4 ABV); the blonde Revill (4.0), Fearn, the session pale (3.8); and Gunson, an IPA (4.8). ‘’We also hosted our own beer festival last year which was a huge success,’ she says pointing to picture of the crowded marquee.

So how did it all get started? In October 2015, local entrepreneur and business owner Stephen Wesley, a real ale fan, purchased The Wisewood intending to turn it into a hub of the community serving local beer and good food. ‘Steve never does anything by halves,’ Hannah says, ‘and so with the pub fully established, he decided in 2017 to brew his own, converting the old garage space underneath the pub into a fully-equipped, modern 5-barrel brewery to produce traditional cask beers and bottle conditioned ales’.

It was an inspired idea, especially with the pub sitting on its own bore hole, Loxley Spring, whose pure waters you will be served if you ask. He brought in home-brew enthusiast David Woodhead as head brewer, assisted by his son, Christian Wesley. Currently they brew 750 litres twice a week.

I am now being shown round the neat compact brewery where four fermenters and black casks catch the eye? We find David and Christian working extremely hard. ‘They want each beer to be brewed to perfection,’ Hannah says, as we pass. Recently installed towards the rear of the brewery are new 'uni tanks', dual purpose for lagers and keg beers.

Next we visit the newly-renovated main bar looking sprucely contemporary with its teal-coloured bar, black panelling and white walls. ‘This was all done during lockdown,’ Hannah says directing my attention to the new fittings, tables and chairs. ‘The only thing not new is the taxidermy – the stag’s head and the boar’s head.’ On the bar, I count six hand-pumps, four selling Loxley ales plus a couple of guest beers but lose track of the keg lines. ‘We’ve got ten of those,’ she says matter of factly, even though to me it looks like an astonishing number.

Noticeably everyone is impeccably observing the social distancing. ‘We’ve been really busy, especially serving food during the “eat out to help out promotion”,’ she says, ‘and been really strict following the guidelines. Tables are sanitised before and after use, the toilets are cleaned every hour. Everything is done with regard to safety.’


Also by Andrew Liddle...
Love Letters From ScarboroughRedundancies Feared At Black SheepSt Hilda, Pilot Of The PierRecord Café Wins AnotherOne Man Bridge Leads To Loxley
She asks if I’d like to see the cellar bar but I suggest it would be nice to sit in the sun in the beer garden. She follows my eye which has fixed itself on the Halliday pump and gets me another pint.

According to the website: ‘Halliday is a straight-up, no-nonsense, classic Yorkshire Best bitter. Floral aromas intermingle with a solid malt base and fruity esters from the traditional ale yeast strain to create a beer you'll go back time and again’.

I wouldn’t wish to argue with any of that. At four per cent ABV, it’s a classic interpretation of a traditional Yorkshire bitter, with depth of character and subtlety. The citrus fruit notes perfectly complement the sweet, malty base to achieve a smooth taste and optimum bitterness on the finish. Yes, it’s one to keep coming back to.

Any future plans? ‘We want to expand our core range and to produce some crisp lagers, and contemporary craft beers in due course.’

‘I’ll probably just stick with the Halliday,’ I say with a self-satisfied smile. ‘It’s a great drink’.