An announcement on the route linking the North to the South is expected any time today (Tuesday 11th Feb). 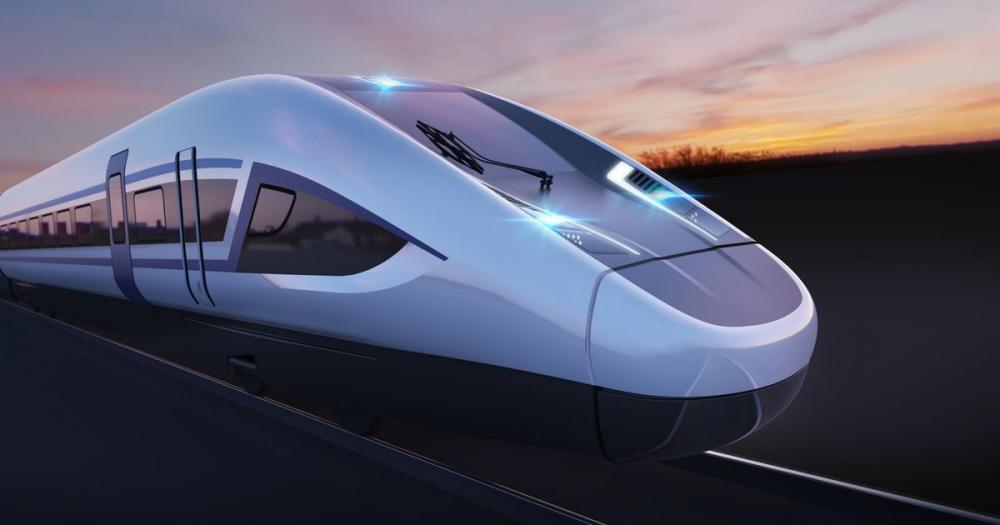 Approval from British Chambers of Commerce

Welcoming the news that the UK Government is set to give the go-ahead to HS2, and proceed with construction to Birmingham and onward to Crewe, British Chambers of Commerce Director General Dr Adam Marshall said:

“The decision to proceed with HS2 was a long time coming – so it’s great news for businesses, investment and growth in many parts of the UK.

“It's time to stop debating and start delivering the new capacity and connections that HS2 will bring to our communities and businesses.

“While progress on the first phase of HS2 will be celebrated, the government’s decision to review parts of the route beyond Birmingham will unsettle business communities in the Midlands and the North. The case for many of the transformative transport, regeneration and investment projects planned in the North and Midlands depends on the full project going ahead.

“HS2 will demonstrate the value of high-speed east-west connectivity offered by Northern Powerhouse Rail. If this government is serious about the claims made in its election campaign about rebalancing the economy and tackling climate change then rail infrastructure must play a huge part in this. Sticking plaster solutions to the existing network and more years of delay and dither will not bring about the transformational change needed.”

“Business communities will continue to campaign for delivery of the full HS2 route. If ministers want to achieve their aim to ‘level up’, they must not let down some of the areas that have given HS2 their full-throated support.”

“It feels like residents, businesses and commuters across the north of England are being asked to wait on yet another review to deliver what, in many countries, would have been seen as a crucial infrastructure priority and fast-tracked.”

No light at the end of the tunnel, says Taxpayers Alliance

Responding to reports the government has decided to proceed with HS2, Harry Fone grassroots campaign manager at the TaxPayers' Alliance said:

"This announcement is a massive blow to the taxpayers of today and tomorrow who will be left paying for the HS2 white elephant with no light at the end of the tunnel.

"The business case for HS2 was flawed from the start, offering little benefit to anyone outside the big cities, and nobody can comfortably say what the final bill will be.

"Going forward the government needs to stop HS2 Ltd calling the shots and work out how to keep costs down on a project which is already coming off the rails.”

"HS2 is a critical component of our established plans to transform the region, so we very much welcome the government’s go-ahead to deliver the project in full today. The eastern leg alone would be worth £600million in annual benefits to the UK economy.

"We look forward to working with the government on the review of the eastern leg, with work then starting as soon as possible to deliver it for the benefit of all our communities.

"In looking again at the project which the Prime Minister referenced, we have our own plans and ideas to improve the eastern leg and allow it to be delivered faster which we would be keen to discuss with him and the new HS2 Minister.

"We remain unequivocal in our clear commitment that HS2 needs to be delivered in full as part of an integrated network with Northern Powerhouse Rail from Liverpool to Hull with improved connectivity to south and east Yorkshire, as well as an upgraded trans-Pennine route to truly transform connectivity, attract investment, and level-up communities across the north and the whole of the country."