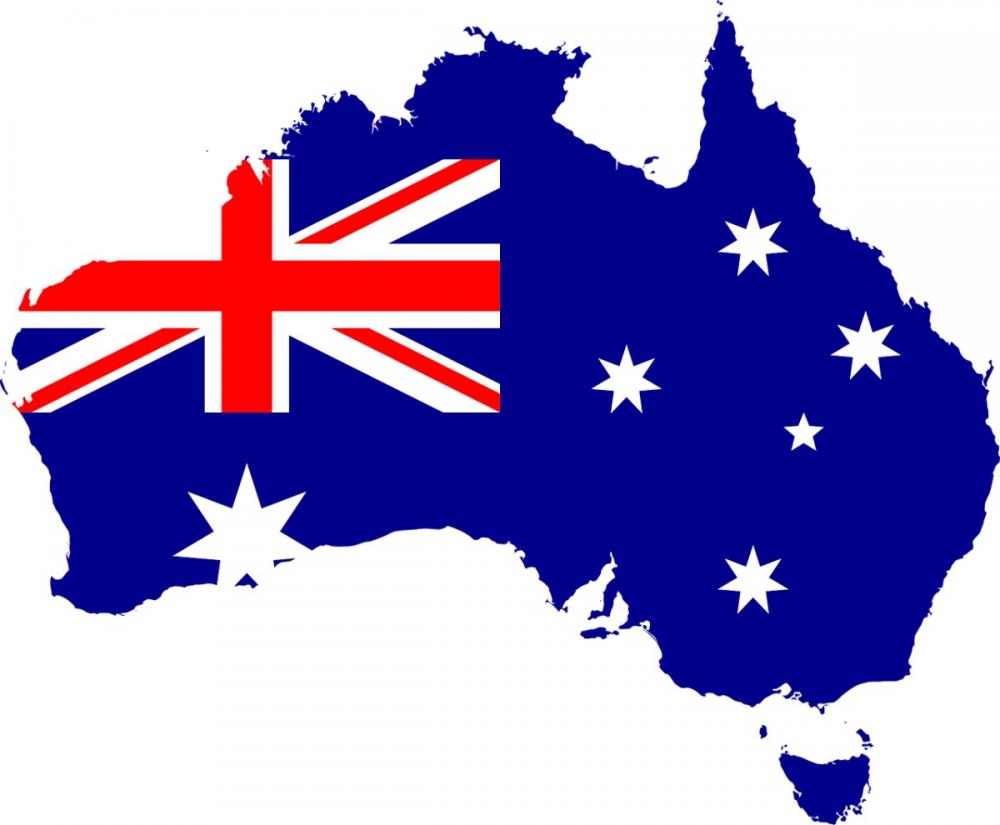 Some of the Britain’s most famous exports could enjoy major wins from a UK-Australia trade deal, the Department for International Trade has revealed.

UK negotiators are working to remove tariffs impacting our car, train, fashion, and food and drink industries, making it cheaper and easier to sell goods to Australia, supporting jobs and boosting the economy.

From Northamptonshire-based footwear company Trickers to Mason’s of Yorkshire gin, a deal with Australia could be a boost to all parts of the country, supporting the 15,000 British businesses who already export £4.1 billion of goods to Australia.

Iconic brands like Mr Kipling, Cadbury’s Mini Rolls and Bradbury Cheese are already enjoyed by households across Australia, but are subject to tariffs of up to 20% - these could be slashed under any trade deal.

The deal could also benefit the UK car industry by removing the current 5% tariff on cars, which last year alone cost the sector an estimated £17 million in duties paid. Cheaper exports could also help support the 162,000 people estimated to be working in the automotive manufacturing sector, across more than 3,400 businesses.

Iconic British goods expected to be enjoyed more down under thanks to a 5% tariff removal would also include:

UK chocolate and biscuit producers – Premier Foods make the two top cake brands in Australia, Mr Kipling and Cadbury’s, and would be boosted by the removal of the current 5% tariff.

UK cheese exports to Australia currently face tariffs of up to 20%. For example, East Midlands producer Bradbury Cheese estimate they could add around $1.5m to the nearly $3m of cheese it already sells to Australia with a tariff-free deal.

Karl Mason, Director of Masons of Yorkshire Gin, said: "We sell Gin directly to Aldi Australia and Coles. The 5% Australian tariffs on Gin add to the landed cost of goods which are already compromised by the cost of shipping such a huge distance. For a small company making a premium product the additional price burden can hold us back.

The UK rail industry, which was estimated by the 2018 Oxford Economics report to export £800 million in goods and services. The removal of tariffs on trains and train parts will open the market for the industry and help UK businesses win contracts in Australia.
UK clothing sold in Australia also currently faces a tariff of up to 5%.

"We know that export-led jobs are typically more productive and higher paying, supporting jobs across the country which will help us build back better from the pandemic.

"A gold standard agreement with our allies Australia, which is now in sight, would mark the next generation of trade deals and will deliver big benefits for people and business across the whole of the UK."

Darren Caplan, Chief Executive of the Railway Industry Association (RIA), said:  "With Australia being a key market for UK rail businesses, any reduction of tariffs and other barriers to trade is a very welcome move. It will mean our country’s rail suppliers can sell even more of their world-renowned products to enhance the Australian railway system, and enable them to support a green, sustainable and job-creating recovery in both the UK and Australia."

Richard Martin, Chief Customer Officer at Premier Foods, said:" British made Mr Kipling and Cadbury cakes have fast become the number 1 and 2 cake brands in the Australian market respectively, and are purchased by 20% of Australian households. A reduction in tariffs would support the future growth of these brands and facilitate opportunities for British food and drink."