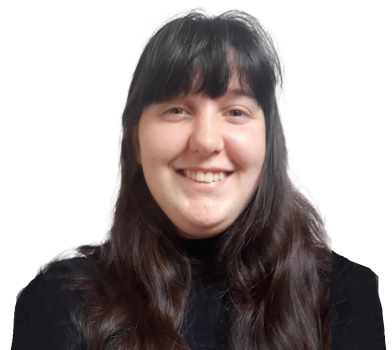 US Supreme Court Judge Ruth Bader Ginsburg was a champion of women’s rights and a beacon of hope in an otherwise uncertain political climate. She sadly passed away last week at the age of 87 after a battle with pancreatic cancer. 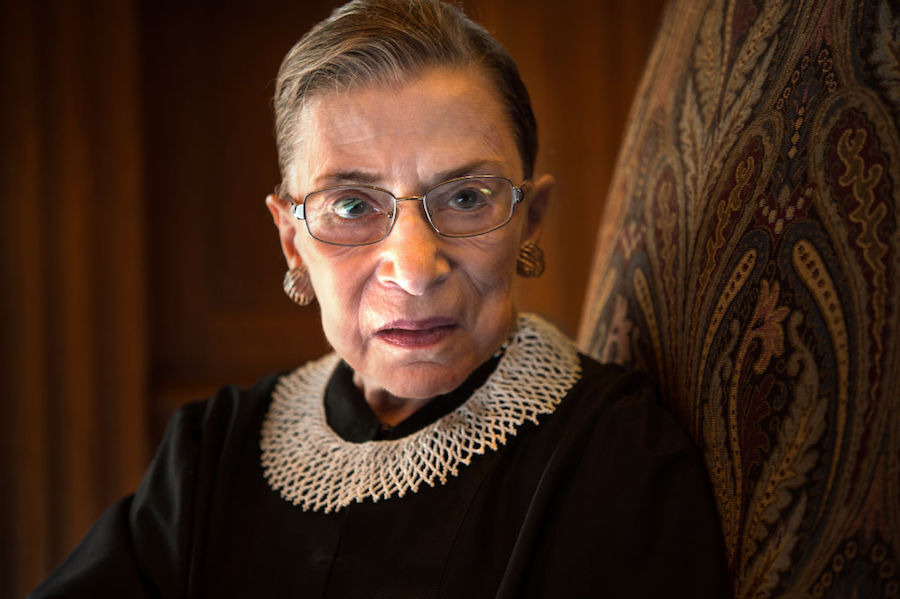 Ruth Bader Ginsburg
As a prominent feminist and supporter of leftist reform Ginsburg’s influence reached across the globe. She was an example to activists across the world and writers from The Guardian, The Spectator and The Telegraph, like many publications, have taken to admiring the Supreme Court Justice and the example she set for many young women.

"Ruth Bader Ginsburg was a formidable force for good. A voice of reason and hope in this climate of chaos.

"Outspoken and uncompromising. This is a true loss for humanity, but especially for women."

Even from across the Atlantic, Ginsburg created a solid reputation for young women to follow, this legacy is relevant as an example to follow anywhere.

Despite the mourning following her death, and intense criticism, President Trump is eager to replace Ginsburg with Federal Judge, Amy Coney Barret, ignoring calls to appoint a replacement after the election at the beginning of November. Trump undoubtedly sees this sad event as an opportunity to extend the Republican influence in the Supreme Court and to expand the court's slender conservative majority.

At a campaign rally in Fayetteville, North Carolina last month, Trump confirmed that he would be putting forth a candidate "without delay" and that the aforementioned candidate would be a woman, his reasoning being that he "likes women".

In her time as a US Supreme Court Judge, Ginsburg became the second woman ever to serve as a justice on the nation's highest court. She began her career as a leading women’s rights lawyer before becoming a figure of justice. Her major life project was to erase the functional difference between men and women in society.

After law school, where Ginsburg met her husband, Martin, and began raising their family, she left for a law study in Sweden where feminism was already on the rise. Here, Ginsburg saw that the women of Sweden were not forced to choose between a life of work and a life of family. Inspired by this experience the young activist fought tirelessly to bring the same liberties to the US.

In cases such as Ledbetter v. Goodyear Tire & Rubber Company, where a woman was a victim of gender discrimination, and was paid less than her male counterparts, Ginsburg became notorious for her dissent.

In Whole Woman’s Health v. Hellerstedt, where the Texas Omnibus Abortion Bill sought to impose strict restrictions on abortion providers, the case was thrown out. Ginsburg was again part of the majority vote to reject this decision.


Also by Erin Wilson...
Making a Difference: The Booker Prize 2020Review: The Switch By Beth O'LearyTragic Humanity In A Time Of Human TragedyReview: Homegoing By Yaa Gyasi
One of the biggest achievements of her career was the 1996 landmark ‘United States V Virginia’ case where Ginsburg fought to de-segregate the Virginia Military Institute and to allow women to attend alongside men.

In another landmark case - Obergefell V Hodges - same sex couples were granted the ability to marry, which had previously been banned in many states including, Illinois, Hawaii, Minnesota and New York. Ginsburg championed this case and managed to swing the majority of public opinion to support the radical change in law.

Aside from her cases, she was a pioneer outside of the court, acting as a Co-Founder of the Women’s Rights Project at the American Civil Liberties Union (ACLU) in 1972. In the same year she also became the first female tenured professor at Columbia Law School. This work and her radical legal reputation earned her the nomination in 1993 from President Bill Clinton to be on the Supreme Court.

Ginsberg was a revolutionary of her time and oversaw many landmark cases from LGBTQ+ rights to feminism. The issue of her replacement has fired up both Republican and Democratic bases, leading some to predict a higher election turnout. As Trump has nominated her replacement it is possible that many of the doors that Ginsburg fought to open for women may well be swiftly closed.